3 Pointers to Read Good Sources of Information About Islam 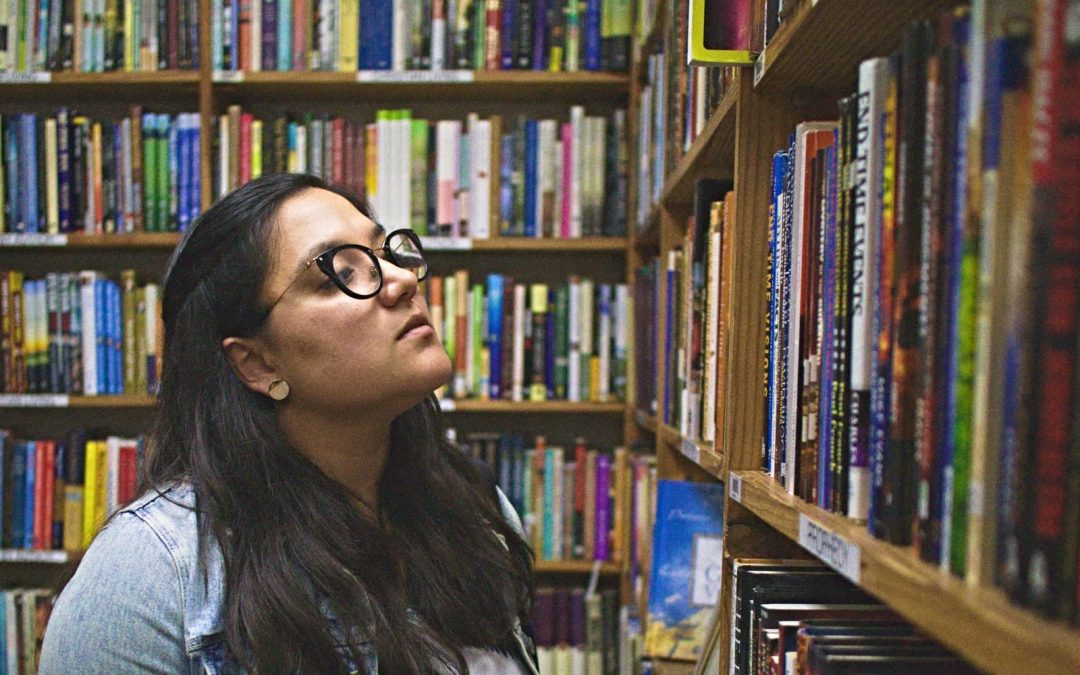 By now, everyone has heard of the shootings at the two mosques of Al Noor and Linwood in Christchurch, New Zealand, that led to the deaths of 50 Muslims and the wounding of 50 others at prayer on March 15.

Sadly, this is not an isolated incident these days, with Muslims testifying to being spat at or women telling of their hijabs being ripped off their heads in London and other cities in the West.

According to a BBC article, United Kingdom police have recorded a 40 percent rise in religiously motivated hate crimes in England and Wales, from about 6,000 in 2016 to more than 8,000 in 2017-18, 52 percent of which were aimed at Muslims.

Bigoted attitudes, so common on social media, and the hateful discourse of politicians, may be broadly identified as contributing to this growing atmosphere of division.

But in this post, I want to focus particularly on the rise of negative writing about Islam since 9/11, a large proportion of which has emerged from within evangelical circles worldwide.

Admittedly, the attacker was not motivated by religious feelings, Christian or other.

In an online manifesto published before the attack by a man under the same name as the apprehended attacker, Brenton Harrison Tarrant, he described himself as “a 28-year old Australian citizen” who “espoused far-right and anti-immigrant ideology.”

It is not my purpose here to provide a list of titles of “dangerous” books written about Islam.

Indeed, it would not be appropriate to point a finger at books or authors at such a time of high emotions.

What I want, however, is to provide a few pointers to readers who want to learn more about Islam, so that they might decide for themselves which writings are motivated by Christly love, which ones lead to life and redemption and which ones might lead to more conflict, hatred and death.

I will propose here only three principles, given the limited nature of a blog post.

First, it is important to know that Islam is extremely diverse – as diverse at least as Christianity and other faiths.

Diversity in religion is usually an expression of diversity in opinion on the interpretation of key texts that are often critical in the inspiration of religious practices that will contribute either to good or to evil in society.

The meaning of a religious book never exists in a vacuum but is always the outcome of a specific interpretation.

Hint number 1: If you pick up a book that seems to paint broad strokes about Islam, representing all Muslims as one thing – whether positive or negative – this should raise your first alarm of suspicion.

Second, the intentions of an author are usually reflected in the tone of writing.

If the style of writing is bullish, polemical (warlike) or disparaging, chances are the author is motivated by his or her own hurt, anger or fear, or that they are driven by an intentionally divisive and destructive agenda.

It is important to note that “polemical” writing is very different from one that is “academically critical.”

You can be critical of certain elements of a religious tradition after examining them, without using your findings to discredit the entire religion or its adherents.

Academic critique is complex and will generally employ a methodology that appeals primarily to the intellect rather than to emotions.

If it is done well, it will give credit where it is due while discrediting some concepts through balanced rational analysis, avoiding generalizations that are disrespectful of people and certainly avoiding personal attacks.

Hint number 2: If the book you are reading employs broad stereotyping and other methods that have been employed by racist ideologies, you might as well put it down. You will not get any wiser about Islam by reading it.

Third, religious traditions are complex and therefore they are to be studied and presented through lenses that bring out their complexities.

If the books you are reading about Islam are simplistic (often with simplistic and stereotypical titles), chances are that the author is not well educated in Islam and is simply repeating generalities they have heard at seminars or read in one-sided presentations of the religion.

I understand that complex reading is not everyone’s cup of tea and that our social-media age has not trained us to maintain ideas in tension with each other.

But the New Zealand massacre has revealed that our world is too fragile for us to accept simplistic ideas uncritically.

In addition to the multifaceted nature of all religions – including Islam – no serious scholar can avoid the fact that religions evolve and change constantly.

Hint number 3: If you are reading a book about Islam that tells you that Muslims will always behave in a certain way because Muslims have always done so throughout their history, you may conclude with confidence that the author is not seeking after the truth but is anxious to represent a certain manifestation of the religion as its eternal and unchanging manifestation. It is not yet too late to put that book down.

The age of social media is an age of citizen activism. Just as citizens have been able to organize and mobilize themselves in solidarity and support of good causes, angry and populist leaders have been able to gather support for destructive agendas leading to lethal action.

The minds of this age are shaped by books and the media – whether interactive and social or more conventional.

Writers, bloggers and social media activists have a tremendous responsibility for the way that our societies and communities interact with one another.

If you are a writer, God will hold you accountable for the sort of influence you have on people who are impacted by your writing, good or bad.

As global citizens, we are responsible for the fate of our world.

Though, as mentioned above, I have chosen not to provide in this post a list of books on Islam that I consider harmful and others I consider helpful, I will at least point you to my upcoming book, “Sacred Misinterpretation: Reaching Across the Christian-Muslim Divide” (Eerdmans, to appear on May 7, 2019).

The purpose of this book is to bring out the historical and interpretive complexity of theological conversations between Christians and Muslims and to propose ways that we can move those important conversations forward. You can pre-order it now here.

Editor’s note: A version of this article first appeared on the Arab Baptist Theological Seminary’s Institute of Middle East Studies blog. It is used with permission. 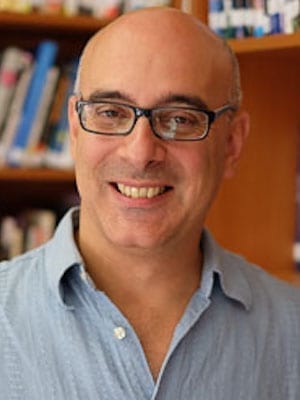 Martin Accad is director of the Institute of Middle East Studies (IMES) at the Arab Baptist Theological Seminary in Beirut, Lebanon.