5 Steps When Your Church or Minister Needs an Intervention 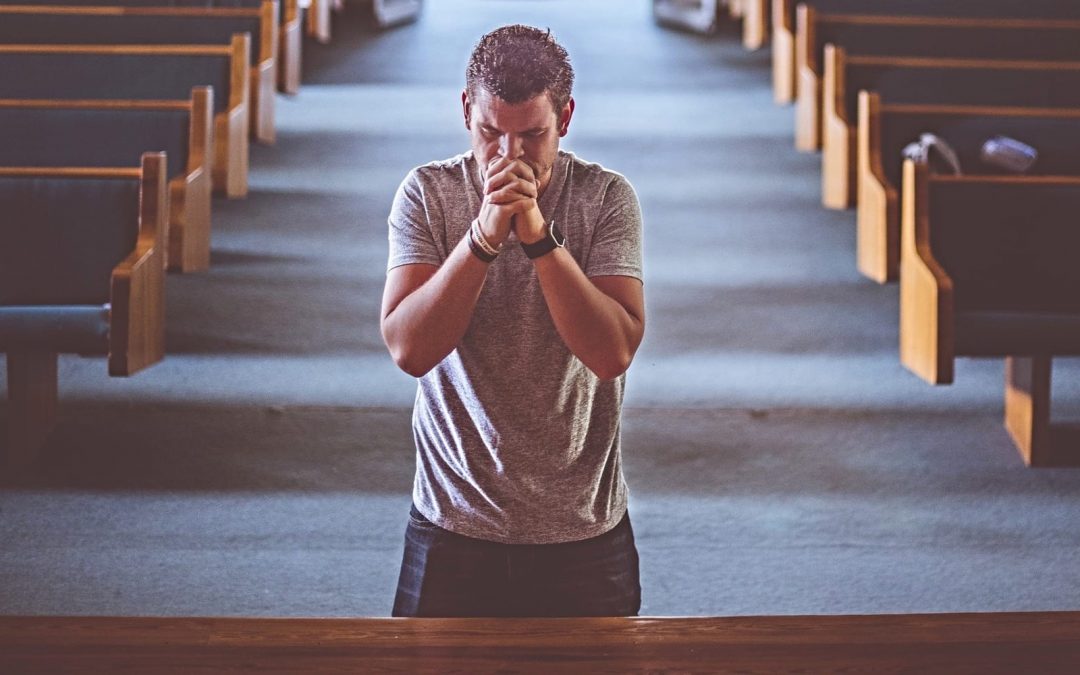 “Intervention” is an award-winning reality show about addiction and the extraordinary lengths it can take to face one’s unhealthy compulsions.

Each episode chronicles the attempts by family members and friends to bring health to someone who is destroying his or her life.

The extreme measures portrayed often work; most of the people portrayed since the program began in 2005 remain sober.

Intervention is also a way of describing what happens when a congregation decides it no longer wants to continue down a path of dysfunction and destruction.

Such a process may lead us into the most painful and intense emotional journey we have ever experienced. It takes courage, deep spiritual resources and an undying belief in the power of prayer and divine presence.

However, the only times we are moved to action is when someone or something that we love is threatened.

If you love your church or your ministers, you may find yourself at the place of considering an intervention fueled by that love.

God can use that love and the power of facing the truth to bring health and healing to his church and those he has called into ministry.

How do you know when an intervention is called for?

What does a spiritual or congregational intervention look like?

God is able to accomplish great miracles when people acknowledge their sinfulness, abandon their rationalizations and justifications, their blaming of others and own their mistakes. For inspiration, read David’s story again and again.

Breaking through denial and blindness is often the most difficult issue you will face.

Without an overt act or public failure, it is often hard to admit that things are off track and headed in an ominous direction.

Too often, that sort of honesty is missing in a dysfunctional congregation. Speak the truth in love, but persistently speak the truth.

Generally, this means someone from outside the congregation who is relatively objective and able to guide a process with a lower level of anxiety than those immersed in the system.

A skilled interventionist with a track record of working in highly intense situations is a gift from God.

He or she functions as a congregation’s Nathan as they speak the truth in love and guide you through the necessary steps toward healing and recovery.

Recovery from dysfunctional conflict or behavior is never quick nor easy. You did not get into this situation overnight, and you will not emerge from it instantly.

Beware of those who want to bring healing to your congregation or clergy in a weekend or a single worship service.

Certainly, there will be breakthrough moments, but genuine recovery from dysfunctional behavior is best measured in months and years rather than days.

A church split, clergy firing or clergy flameout often affects a congregation for a generation.

Nothing is more heartbreaking to a pastor than to have a married couple show up in the office asking for help for their broken marriage, only to find that the conflict is in its last stages and no amount of pastoral care will reverse the damages.

So it is with congregations and clergy. It is often the case that calls for help go out only after the conflict has become intractable and beyond resolution.

If you think your congregation or minister is in trouble, proactively and humbly raise the possibility of seeking professional care.

To become an agent of intervention is serious business with many consequences. Hopefully, it is above all an opportunity to see God’s healing hand at work.

Editor’s note: A version of this article first appeared on the Center for Healthy Churches’ blog. It is used with permission.