A Christian Case for Legalized Abortion Part 2: Bearings from Tradition 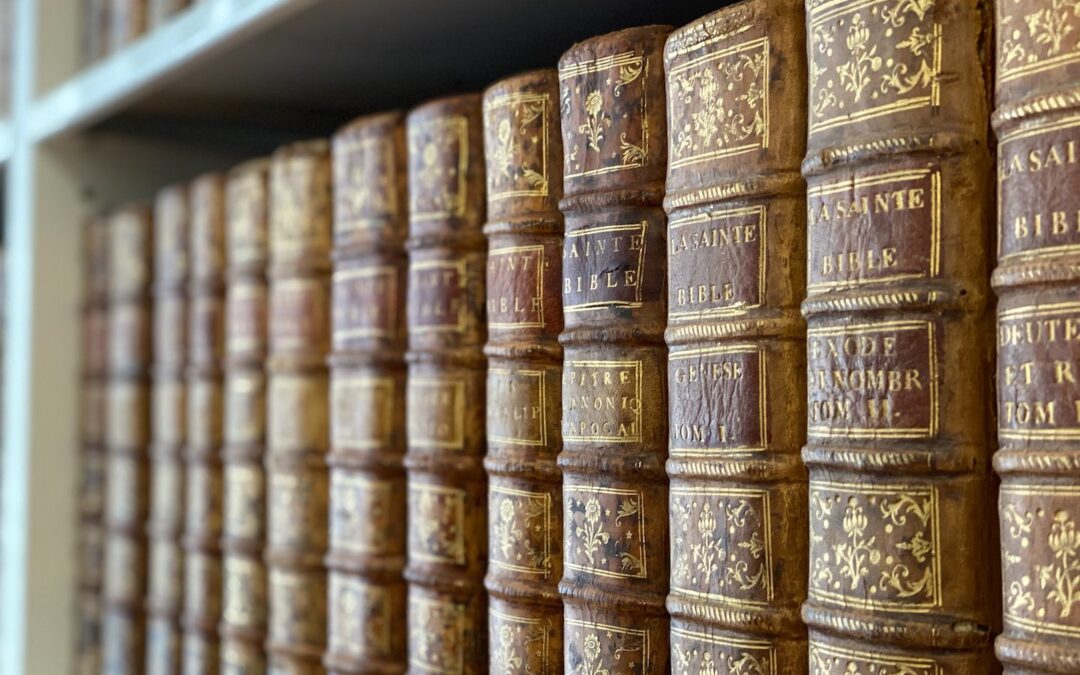 The Bible gives us, at best, only pointers in thinking through debates surrounding abortion. What insights we glean suggest that abortion within limits is compatible with the Bible, taken as a whole.

Christian tradition has, for most of its history, officially condemned abortion. Nevertheless, it has made some important distinctions that are relevant to the topic.

Consider first Judaism. We do well to remember that Christianity is an offshoot of Judaism, and the Hebrew Bible – what many Christians refer to as the Old Testament – is a Jewish collection of writings.

Jesus was thoroughly Jewish, as were many of the earliest disciples. So, we would do well to learn from our cousins in faith.

In examining Jewish thought on abortion, we begin by remembering that for unknown reasons, abortion did not appear to be an issue worth writing about in ancient Israel.

As Judaism develops, the tradition allows for abortion when there was “serious cause,” such as when the mother’s life was threatened. In part, this was because the fetus was considered a part of the mother’s body and so could be excised if it threatened the mother’s health.

In Judaism, we see some important distinctions being made. Fetuses are understood to go through a process of development, and a newborn only attains status as a full person after it has demonstrated that it is viable. Prior to that, an abortion can be justified under strict circumstances.

Moving to the Christian tradition, the Christian Scriptures seem not to have been concerned with abortion any more than the Hebrew Bible was. This is a bit surprising, since Christianity emerged in a Roman Empire that permitted abortion and infanticide.

It was not until the second century that Christian writers began to condemn the practice. Rhetorically, some saw abortion as a violation of the commandment against murder. Others saw it as incompatible with love for one’s neighbor.

This view largely continues into medieval times. Thomas Aquinas considered abortion to be a grave sin, but it only became murder after “ensoulment” – the point of a pregnancy when people believed that the soul enters the body.

We may question his logic and assignment of differing dates based on gender, but the main point is that he affirmed that ending fetal life counted as murder only after ensoulment. Such views were largely accepted and remained unchanged by the leaders of the Protestant Reformation.

Despite hardline official teachings, however, practice was often different. Midwives would terminate pregnancies prior to quickening and pastoral responses were often more compassionate than official pronouncements.

Put differently, there was a disconnect between official views and practice, which suggests that official views had to be tempered when applied to particular situations.

While it is true that Christian tradition for most of its history has officially condemned abortion, it has recognized that the stage of fetal development and a threat to the mother’s life are relevant factors in making moral judgments.

Furthermore, some Christians have always realized that the law is to serve human need, not vice versa. Legalized abortion within limits would, therefore, seem to be compatible with Christian tradition.

Professor of religion in the College of Liberal Arts and Sciences at Mercer University in Macon, Georgia. He is the author of Wisdom Calls: The Moral Story of the Hebrew Bible and Faithful Innovation: The Rule of God and a Christian Practical Wisdom.