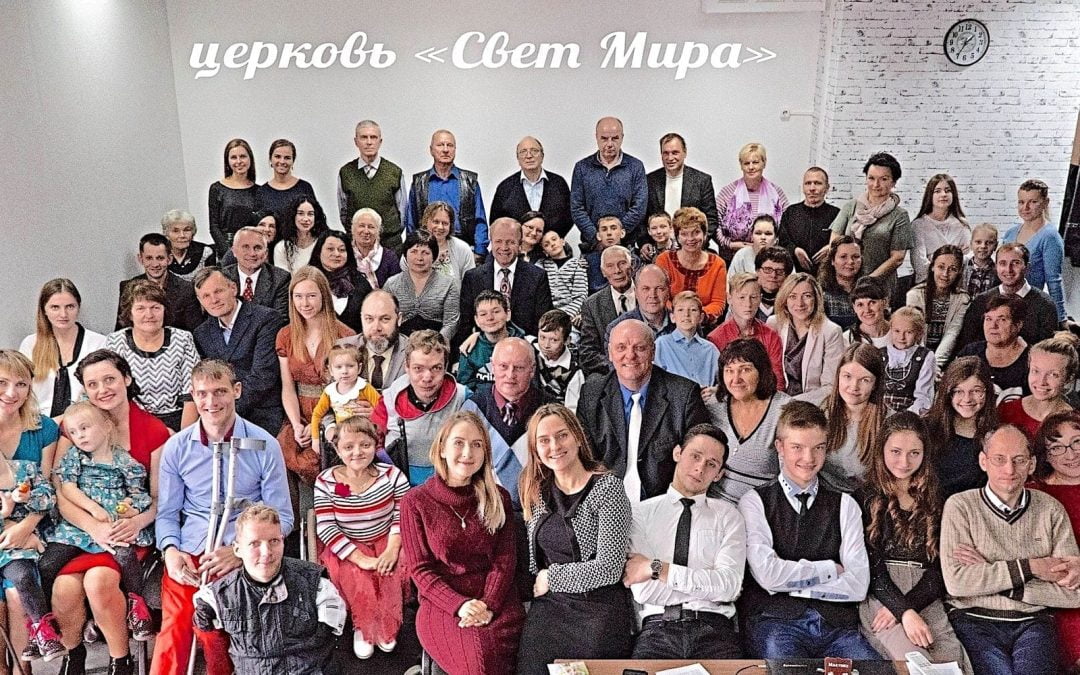 The repressive religious law in Belarus, a landlocked country in eastern Europe, hinders the work of Baptist churches although they manage to continue carrying out the gospel ministry.

“According to the bylaws of our union, we can preach the gospel to all people and care for the spiritual growth of believers,” Leonid Mikhovich, president of the Baptist Union in Belarus, said. “Our work concentrates mainly in large cities, as we notice a tendency among young people to leave villages and towns in order to move over to biggest cities and particularly Minsk.”

Starting a new church legally is very hard in Belarus.

Renting a public space or even inviting people to private houses for worship is restricted by law.

However, it is possible to organize some public events under an umbrella of the registered churches or recognized by state institutions.

Several churches in the Minsk region can’t get an official registration and must be covered by the Baptist seminary.

Currently, the union supervises about 20 mission stations, which aspire to become churches in the future.

One of the church planting projects currently being aided by the European Baptist Federation is in the city of Grodno, located on the border with Poland.

Grodno has a population of 350,000 and is the second largest city in the country.

The Baptist church, Nadezhda (Hope), with the joint efforts of the regional association and the national union, has been the mother church for a second Baptist congregation named Svet Mira (Light of the World) since October 2015.

About 50 people meet regularly on Sundays in a rented facility located in another part of the city. Their leader is Vasily, who has moved over from Kobryn.

Here are a few excerpts from Vasily’s mission reports.

The most important evangelistic activity was a gospel drama show to celebrate the 500th anniversary of the Reformation.

It took place in November in the Drama Theater in Grodno and was organized together with the church, Nadezhda.

This occasion provided an opportunity for the publication of the new Belarusian Bible. Thanks to this, several new people joined our fellowship.

That same year, we also started a kids’ club, in which the majority of children are from non-Baptist homes.

The children meet weekly and enjoy spending part of the time in different interest groups, including sport games, music and crafts; later, they also meet with leaders for a short Bible lesson and come together for worship.

We organized a summer camp for about 40 children and 30 adults. Some were new believers. This camp provided an opportunity to grow in faith for Christians and explained the way of salvation as well.

After the summer, we again started new groups of Bible study. Three leaders and another three assistants were appointed in these groups.

In June, our church celebrated the baptism of three people and the first marriage. One of the newly baptized members is Dmitry, who started sports activities and mobilized people from the church to play football with non-Christians.

This is a good way to make contacts with new people. Six people with disabilities visited our church.

We are trying to grow them spiritually in groups of Bible studies. Four groups are supervised by four leaders.

You may know that Belarus is closed for evangelization in public spaces. But in April we organized an evangelistic meeting at one university.

One man from Belarus had emigrated several years ago to the U.S. He is a man with a disability but can write poems; others wrote music to make songs.

Sergey asked the University in Grodno to organize for him a meeting with students.

Eventually, about 350 students and teachers attended this meeting when Sergey shared his story and the testimony of his faith in God.

We are planning in September to start one more Bible group so we will have five Bible groups with five leaders.

Now, the greatest need of our church is our own building. We are collecting money and praying for a particular building to become our facility.

Baptists in Belarus request prayer for the following:

Editor’s note: A version of this news article first appeared on the European Baptist Federation’s Mission Partnerships news page. It is used with permission. 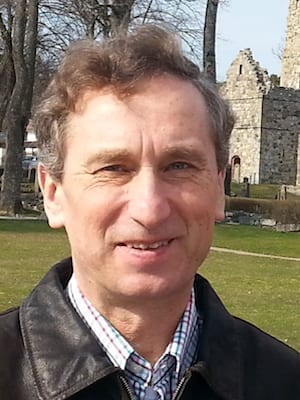