British Baptists Encouraged to Invite Others to Church

Baptist congregations in Great Britain are increasingly open to the possibility of inviting someone to church, thanks to their participation in an initiative offered by the Baptist Union of Great Britain (BUGB).
In a series of telephone interviews conducted in the wake of this year’s event, British Baptist ministers repeatedly said their members were now incorporating the principles behind the initiative throughout the year, rather than for a one-off service.

The Big Welcome is the Baptist version of Back to Church Sunday and works by encouraging churchgoers to invite those who may have attended in the past.

BUGB first offered the initiative to the whole denomination in 2008 and developed its own resources under the Big Welcome banner in 2010. This year it was held Sunday, Sept. 25.

This was the third year Carey Baptist Church, about an hour northwest of London, has taken part in the initiative.

It received around a dozen extra people on top of its usual congregation of 65 on Sunday, but the church’s minister, Rev. Stephen Wood, said simply thinking about an invitation and welcome has had an effect.

“This year we were very happy with getting another 12. But in my mind this is not a one-off event, it’s a state of mind,” Wood said.

“Overall, we are seeing more people coming to church and staying, and it’s probably because the congregation is thinking in these terms more regularly. The Big Welcome fits well for us.”

Burgh Baptist Church in northern England received a slightly lower number of guests than anticipated at seven, although a well-attended baptismal service the previous week might have had an impact.

“It went reasonably well, although the number was not as high as we had hoped for. But it was still encouraging; we had seven people who do not normally come to church,” Rev. Colin Bowden said.

“We take part in this every year, but we don’t see it as a one-off. We try to encourage people to build relationships and look for opportunities to invite people throughout the year.”

Nationally, around 280 Baptist churches took part in the Big Welcome, and there was much praise for the BUGB resources.

Latchford Baptist Church, a half-hour east of Liverpool, saw around 15 respond to an invitation, up from previous years.

“It was one of the biggest years for us in terms of visitors,” Rev. Lee Gilbert said. “We were very impressed with the resources – the posters, the sermon outline, the Bible message – they were really appropriate for us.

“The message of ‘I will give you rest’ was something the whole church needed to hear.”

This article appeared originally in TheBaptistTimes of Great Britain. 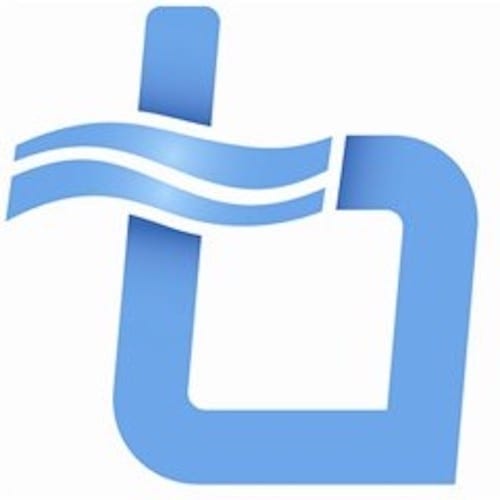