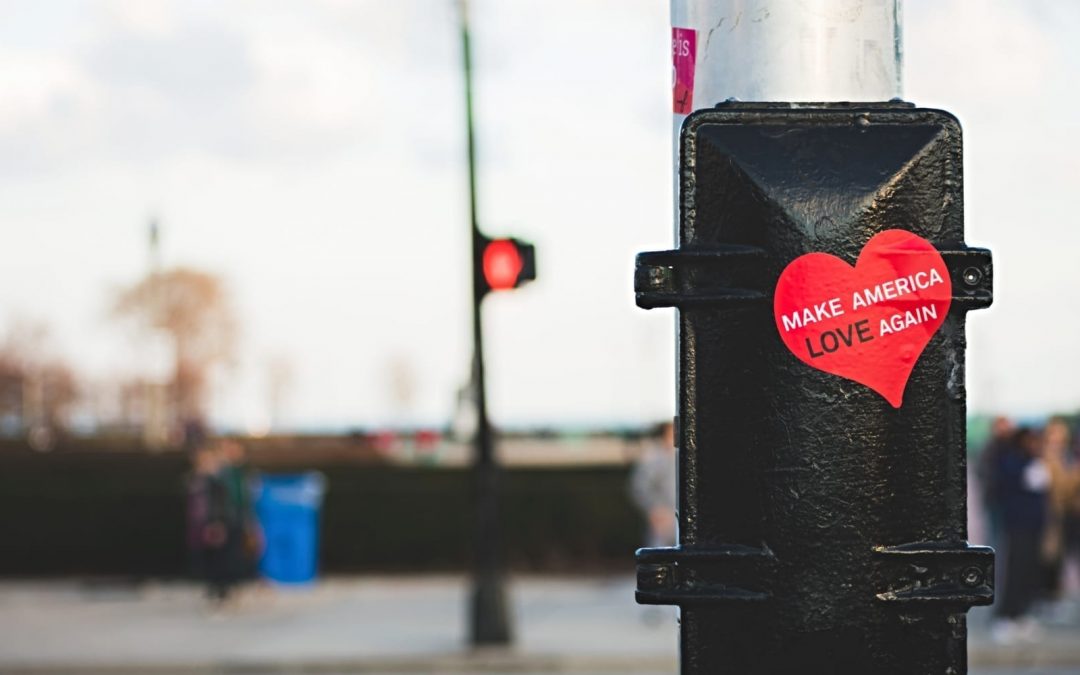 It is a big interfaith world out there.

That was my major takeaway from attending the Parliament of the World’s Religions in Toronto last week.

Approximately 10,000 delegates from hundreds of traditions gathered for this oldest and largest global interfaith gathering; I would guess that no one religion had enough delegates to constitute a numeric majority.

In such an unusual situation, a kind of equality emerged in our shared minority status within the walls of the convention center.

The experience broadened my personal perspective as a member of a majority faith group in the United States, and it created an openness to encountering each other as children of God, whatever that meant to each person.

I am proud that Baptists are leading the parliament, with Rob Sellers as board chair and Larry Greenfield serving as executive director.

I think our forebears, such as Thomas Helwys, Roger Williams and John Leland, would approve of today’s Baptists convening the faithful from around the world for dialogue and increased understanding.

As our earliest defenders of religious liberty for all people, I think they would also know how crucial interfaith relationships are to protecting religious freedom for everyone.

So, as we return home and Baptist Christians return to our majority status, what can we do to take the lessons of the parliament to our communities and further religious liberty for all people?

We as Americans are certainly struggling with realizing our ideals of religious liberty for a religiously diverse people right now.

At the parliament, all were free to wear their religious garb and bring their full religious selves into community with each other, seemingly without fear of discrimination or violence. But we know that they will not all feel as free in every setting.

With acts of anti-Semitic, anti-Muslim, anti-Sikh and anti-Hindu violence and discrimination on the rise, our neighbors’ freedom is under constant threat.

Building relationships is crucial to protecting religious freedom. It is much harder to “otherize” our neighbors when we know them.

And, on the flipside, it is much easier to protect our neighbors’ faith as our own when we come together, have conversation and get to know each other on a personal level.

In other words, to protect religious liberty in these challenging times, loving our neighbor is not enough. We must also know our neighbors and be their friends as they face big and small threats to their freedoms.

I had many conversations during the conference about how we can build and strengthen interfaith partnerships.

A good place to start is not necessarily in some kind of formal interfaith dialogue, but rather in coming alongside each other to perform acts of service.

We know all of our communities have more need than is currently being met. What can we do?

Volunteer at a domestic violence shelter. Sign up for a Habitat for Humanity build. Ladle soup for our friends experiencing homelessness. Run a job fair for our neighbors experiencing unemployment.

When houses of worship come together to engage in any one or more of these activities, we will not only build relationships but improve the lives of our neighbors, no matter their faith background or practice.

Rabbi Burton Visotzky, one of the leaders of the Shoulder-to-Shoulder campaign that helps organize faith communities to counter Islamophobia, advised that we can help by just showing up for each other.

He gave the example of the recent #ShowUpforShabbat campaign, when Americans – Jewish and non-Jewish – were encouraged to attend a synagogue’s services the weekend after the massacre at Tree of Life Synagogue in Pittsburgh.

It was a reminder that we can support our neighbors’ freedom through a ministry of presence, both in houses of worship and in the public square.

I am constantly inspired by stories of deep interfaith friendships and seeing examples of how we can show up and stand up for our neighbors.

We can aspire to bring the robust freedom that I witnessed at the Parliament of the World’s Religions into our broader world and make it a reality, not just for delegates inside a convention center, but for all our neighbors in our local communities.

Editor’s note: This article is the first in a series on interfaith engagement. 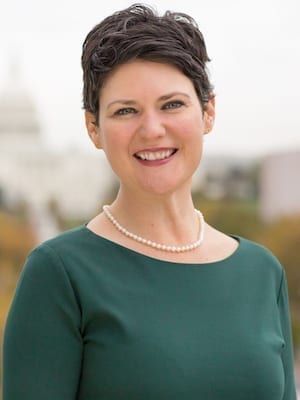 Executive director of BJC and the co-host of the “Respecting Religion” podcast series.