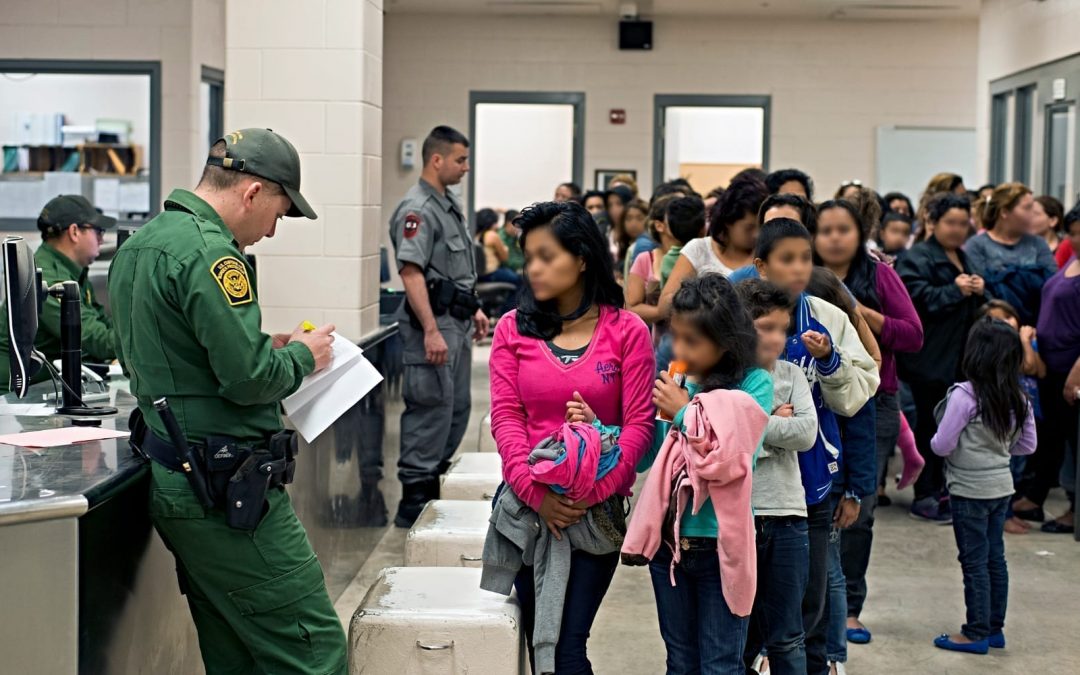 Millions of children coming to the U.S. from Central America are migrating to escape poverty and violence, according to a U.N. Children’s Fund “Child Alert” report released Aug. 16.

“Gang-related violence, organized crime, extortion, poverty and limited access to quality education and social services are part of daily life for millions of children,” the report stated. “Each day, families facing these harsh conditions make the painful decision to leave their homes, communities and countries in search of safety and a more hopeful future.”

Reasons for migration are diverse and complex, but they can be organized broadly into two categories.

Escaping poverty and avoiding gang violence are leading reasons that push many Central Americans to seek a better life in Mexico and the U.S.

The UNICEF report noted that “63 percent of Guatemalan migrant children apprehended in Mexico and the United States are from indigenous communities, which are disproportionately poor.”

Faced with violence, fearing death and having few avenues to migrate with documentation, many choose to do so without the proper forms and approvals.

The story of a 38-year-old mother of two from Honduras reveals the challenges faced by those seeking to obtain a legal, documented means to migrate to the U.S.

With gang violence ravaging her community – claiming the lives of several friends and two family members – she has applied twice for a U.S. visa.

Rejected both times, she explained to UNICEF that if her third application is rejected, she would consider paying a “coyote” $3,500 per person to smuggle her and her daughters to the U.S.

Included in the report is a map highlighting three primary land routes used to reach Mexico or the U.S. – one along the eastern coast of Mexico, one on the western coast and one winding through central Mexico via Mexico City.

A single water route was highlighted – departing Puerto Madero, docking in Mazatlán, La Paz, Puerto San Carlos and Ensenada and connecting to a segment of a land route at each stop.

The journey, no matter the route, is fraught with danger – from natural obstacles like heat, exposure and desert terrain to human exploitation by traffickers, gangs and coyotes (people smugglers).

Migrants are often apprehended at some point in their journey and, if appeals for asylum or refugee status are denied, returned back to their home countries. There, faced with the same dangers as before, they often decide to migrate again.

This creates “a vicious cycle of hardship and danger,” UNICEF said, in which migrants forcibly returned home face the same dangers that led them to leave, along with debts incurred during their journey, stigmatization in their communities and even homelessness.

“Millions of children in the region are victims of poverty, indifference, violence, forced migration and the fear of deportation,” María Cristina Perceval, UNICEF regional director for Latin America and the Caribbean, stated in a press release announcing the report. “In many cases, children who are sent back to their countries of origin have no home to return to, end up deep in debt or are targeted by gangs. Being returned to impossible situations makes it more likely that they will migrate again.” 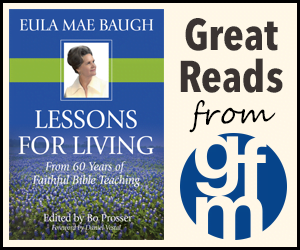