Childish Gambino and James Cone on Race, Justice and Hope 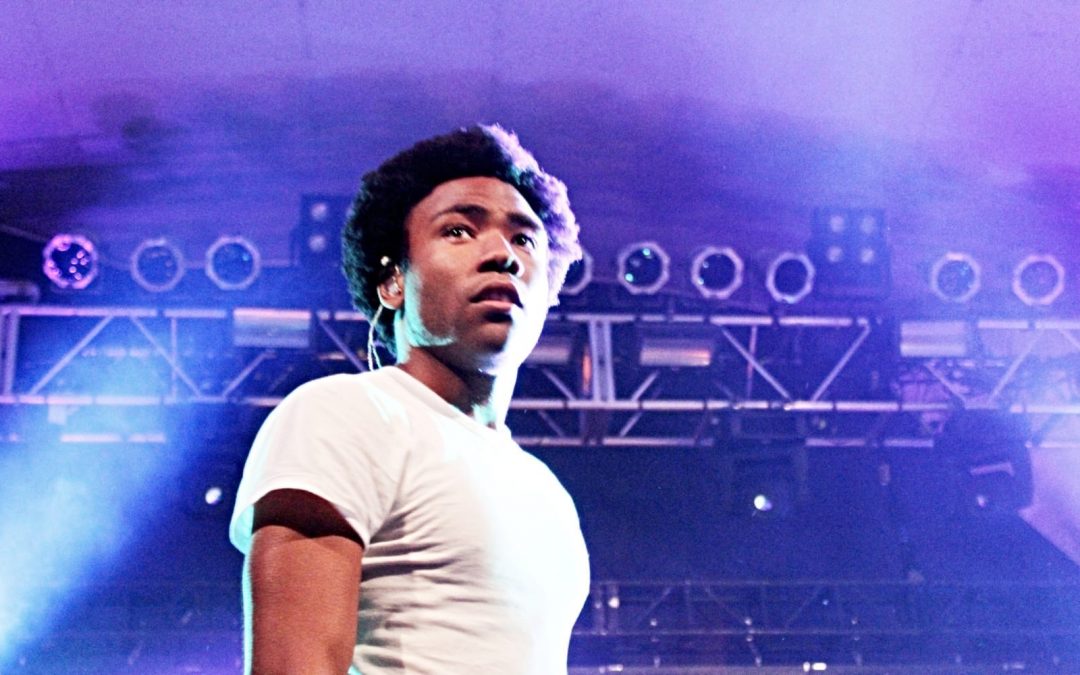 Childish Gambino (a.k.a. Donald Glover) made history Sunday night as he won the Grammy for best song and record of the year, making “This Is America” the first rap song to receive the accolade.

Gambino’s song and video are the best artistic expressions on race I have heard and seen in recent years. The song masterfully depicts the African-American struggle within the overarching dominance of white culture.

The lyrics and imagery demonstrate the prevalence of white supremacy and racism throughout American history.

From slavery to Jim Crow, blackface to the assassination of black worshippers, Gambino reminds his viewers that the American dream was bought – and continues to be purchased – for the high price of African descendants.

In the final scene of the video, Gambino is running for his life. Behind him is a faceless mob chasing him through a warehouse. The message is clear: Black Americans are fleeing for their lives.

Over the last few weeks, once again, America has come face to face with our racist past and present.

From Virginia Democratic officials admitting to wearing blackface during their 20s to President Donald Trump mocking Elizabeth Warren’s claim of Native American heritage by referencing “TRAIL” in a tweet (a veiled reference to the Trail of Tears where thousands of Native Americans died), the images burnt into our minds mirror realities presented by Gambino’s portrayal of the U.S.

The issue of racial justice in the U.S. seems to be ever-present, as citizens grapple with their racist history and combat modern-day bigotry at the highest levels.

Childish Gambino’s win at the Grammy’s this week is a prophetic moment when art speaks truth to culture.

To complement Gambino’s artistic sermon, people of faith can read the theological reflections of the late James Cone to find perspective, confrontation and hope.

In “The Cross and The Lynching Tree,” the theologian from Little Rock, Arkansas, overlays the cross of Calvary with the lynching tree of the South.

Cone offers critical analysis and reflection concerning the struggle of black America, “When blacks sang about the ‘blood,’ they were wrestling not with blood of the crucified carpenter from Nazareth but also with the blood of raped and castrated black bodies in America – innocent, often nameless, burning and hanging bodies, images of hurt so deep that only God’s ‘amazing grace’ could offer consolation.”

One of the most shocking moments in Gambino’s video occurs when he quickly swings around with an automatic weapon to murder a church choir.

As the choir lays dead, a young man comes into the scene to take the gun away. The man cradles the weapon with a red handkerchief, symbolizing how some Americans value their guns over black lives.

Cone observes, “Like Jesus, blacks knew torture and abandonment, with no community or government capable or willing to protect them from crazed mobs.”

On many issues, we have come a long way since the Jim Crow South, but in other ways, we have walked in circles. Black Americans do not have the same advantages as their white counterparts.

Listen to these disparities from the NAACP:

These statistics are alarming for many reasons, but especially when considering how revealing they are when it comes to the disparity between black and white populations.

Statistics should mirror a parallel between the population and the criminal justice system, but these numbers demonstrate an injustice that the black community faces.

Some point to the 13th Amendment, which abolished slavery in 1865 but provided a loophole for a dominant white culture to redefine and repackage the practice of racism.

After abolishing slavery and involuntary servitude, the 13th Amendment offered this exclusion: “except as a punishment for crime whereof the party shall have been duly convicted.”

Black Americans could stop running from plantation masters, but as soon as the ink was dry, they started running from an overzealous criminal justice system bending law and order against black America.

It’s within this historical context that Jim Crow was born and baptized.

Let’s return to Gambino’s video. As the faceless mob chases him, we get the sense he is running for his life.

However, another question begs asking: We know that the young black man is running from a history and culture of racism and hatred; yet, we are left wondering, what is he running toward?

Again, James Cone, “The cross and the lynching tree can help us to know from where we have come and where we are going.”

Cone reminded his readers about the words of Martin Luther King Jr., when he spoke hours before his assassination, “Well, I don’t know what will happen now. We’ve got some difficult days ahead. But it really doesn’t matter with me now because I’ve been to the mountaintop. And I don’t mind.

“Like anybody, I would like to live – a long life; longevity has its place. But I’m not concerned about that now. I just want to do God’s will,” King said. “And He’s allowed me to go up to the mountain. And I’ve looked over. And I’ve seen the Promised Land. I may not get there with you. But I want you to know tonight, that we, as a people, will get to the Promised Land. So, I’m happy, tonight. I’m not worried about anything. I’m not fearing any man. Mine eyes have seen the glory of the coming of the Lord.”

For not only black America but for all America, my prayer is that we are racing toward the Promised Land of the gospel, a gospel filled with justice, hope and love.

We do not need another shallow apology from white America that influences the moment but does not bend the arc of history.

“An apology, although important and welcomed by many blacks, is not justice,” Cone said.

Justice is what we need today, a justice born out of love striving for hope and freedom.

As Gambino and Cone remind us, black America has been racing for its life since it was forcibly brought to this country. However, in every race, as we stride away from one moment, we strive toward the next.

May that next moment be one of justice and hope for us all.