Church Abuse Survivors Watch Their Faith Go Up in Smoke 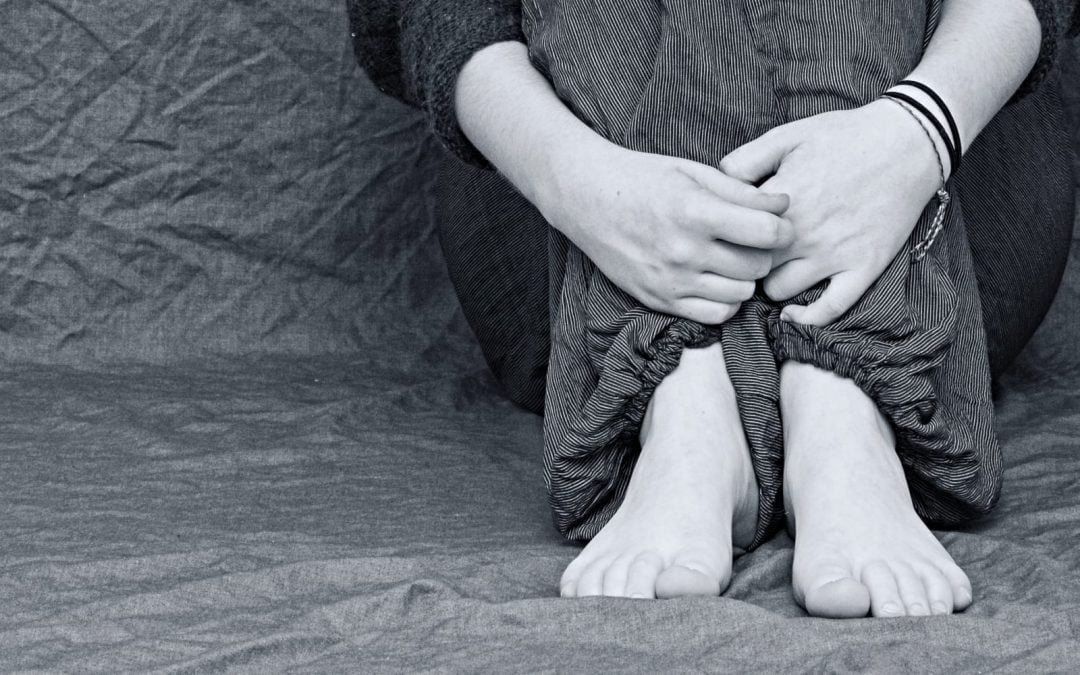 I watched in horror with those all over the world as Notre Dame Cathedral burned and smoke billowed into the air.

One of the oldest and most famous cathedrals in the world, it was erected over 800 years ago but took only a few hours for the great spire to topple like a child’s block tower.

As the fire burned, unscathed by the water cannons flooding the structure, virtual onlookers began to speculate if the building would be totally consumed or if enough could be saved and rebuilt.

I felt a visceral reaction coursing through my body as I stared into the screen watching the church burn. It was a physical manifestation of what I’ve felt for the last decade. Sounds horribly dramatic, doesn’t it?

For those who have experienced harassment, rejection, ostracism, judgment, isolation, sexual assault, physical/mental/verbal abuse, manipulation, even rape at the hands of revered clergy inside the walls of these sacred spaces, we have watched our sacred space burn for years, maybe decades.

For many of us, we have watched our faith go up in smoke.

Those fortunate enough to worship and practice their faith in a safe space with good, honest clergy and congregants without experiencing traumas of any kind are now seeing and experiencing what it is like when a person’s sacred space, spiritual center, place of worship is set ablaze. Decimated. Obliterated.

Many of us (of varying denominations and religious groups), who have experienced the nastiest and most vile parts of the church, have watched in isolation as our sacred spaces go up in smoke, often feeling like we are the arsonists.

It is horribly tragic to watch such a beautiful, historic and sacred cathedral burn.

Hopefully, many relics, stained-glass windows and other parts of this magnificent space can be restored.

While it will take years and astronomical costs to rebuild this structure, survivors of church and clergy abuse and manipulation are never fully restored.

Our sacred space remains in ashes until we are able to seek the help of counselors and doctors, lawyers and advocates, spiritual guides and healers of all types.

Those mentally, physically or sexually abused at the hands of “holy people” deserve to be seen and heard (even if anonymously).

Our deep pain deserves to be acknowledged and validated. Our grief deserves your tears as well. Most important, survivors deserve an opportunity to be restored in their own way and in their own time.

Those who want to support survivors can listen to our stories, advocate on our behalf and help change this idea that clergy, “upstanding” congregants or religious institutions are not capable of despicable acts deeply harming individuals.

On Monday, the world watched this historical cathedral go up in smoke, while survivors watched the familiar scene of a sacred space being destroyed for a second time. 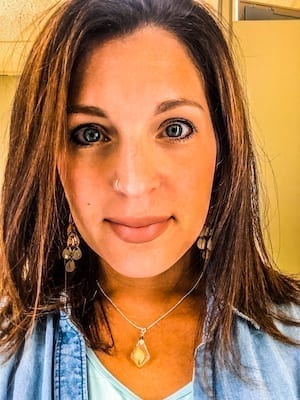 Carra Greer has a Bachelors in Justice Studies and Master of Divinity. She is a bivocational minister in Atlanta, a mother of four, an advocate for survivors of sexual assault, and a True Crime junkie.