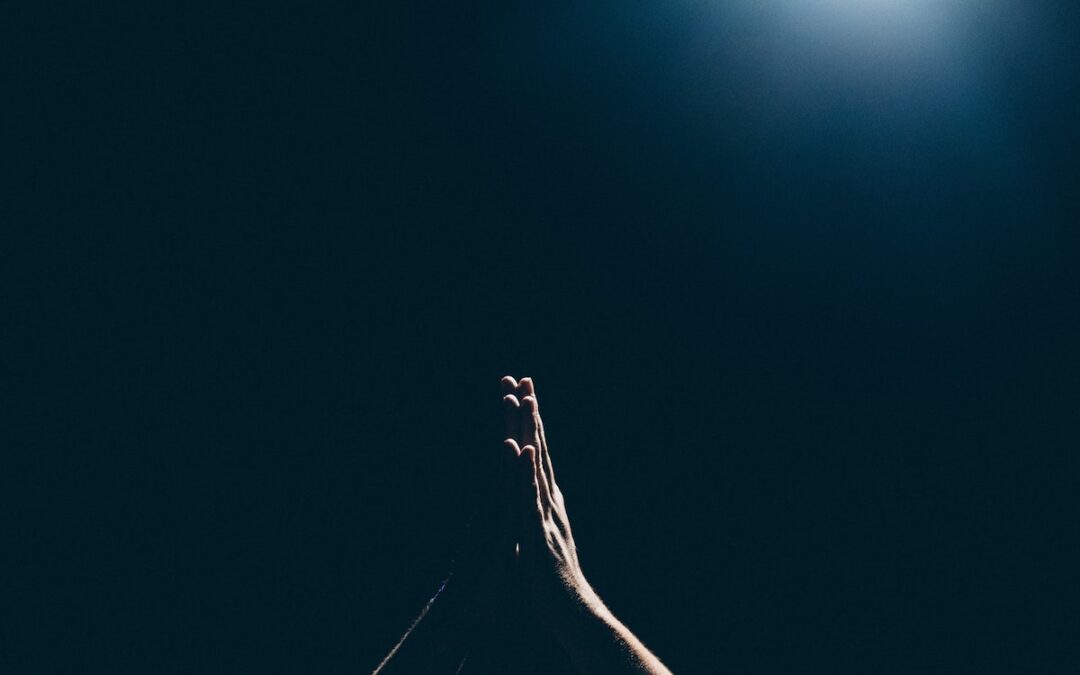 Conversion therapy is the practice of seeking to “convert” LGBTQ+ individuals to the sexual orientation or gender identity / expression traditionally associated with their assigned sex at birth.

While means and methods may vary, convincing gay, lesbian and transgender persons that they are heterosexual and cisgender is the ultimate goal.

The origins of this practice date back to 1899 and German psychiatrist Albert von Schrenck-Notzing who claimed that he “turned a gay man straight” via hypnosis.

During the next century, such efforts would become more popular and widespread, with practitioners seeking to “cure” LGBTQ+ individuals through both psychological (such as aversion therapy) and physical (such as shock therapy) interventions.

Scientists and psychologists posited various opinions and theories about gender identity and sexual orientation throughout the first half of the 20th century.

Many in the medical community asserted that homosexuality was either a psychiatric disorder or a disease to be cured, until such views began to be challenged and changed beginning in the late 1960s.

With scientists, doctors and psychiatrists slowly revising their perspective on sexual orientation and gender identity, faith-based ministries emerged that continued efforts to convert, or repair, those who are not heterosexual and cisgender.

In recent years, many of these ministries have declined, some have disbanded, and most have revised promotional materials to use more ambiguous language about what they’re doing.

Yet, as author and faith/culture writer Jonathan Merritt asserted in a September 2019 article in The Washington Post, “Some prominent Christians are quietly trying to resurrect ex-gay Christianity, and the new incarnation is hipper and perhaps more evolved.”

After sharing portions of his conversation with a few such leaders, Merritt concluded, “Today, many of the once-thriving ex-gay ministries are gone. But that doesn’t mean the ideas aren’t still taking hold in churches across the country and, thereby, endangering the lives and well-being of a new generation of Christian young people.”

“Pray Away,” a new documentary from Netflix, explores the dangers and long-term negative impacts of conversion therapy.

The film includes interviews with former leaders of a conversion therapy movement that asserted individuals could “pray the gay away,” while also noting that such ministries continue in churches and religious organizations around the world. A discussion guide and mental health guide are among the resources provided on the film’s website.

A study released in 2020 found that 7% of people in the U.S. have experienced conversation therapy, with religious leaders carrying out 81% of the reported instances of such therapy.

The findings also revealed that individuals who had undergone conversion or reparative therapy were far more likely to contemplate, plan and attempt suicide than those who did not encounter such therapies.

The TREVOR Project conducted a 2020 survey of LGBTQ youth in the U.S, finding that 10% had undergone conversion therapy and that 78% of those individuals had done so before they were 18.

A growing number of leaders, both secular and sacred, are both acknowledging the destructive nature of such therapies and working to bring it to an end.

In December 2020, 370 global faith leaders signed a letter urging nations to ban conversion therapy. One year earlier, in Nov. 2019, the American Medical Association declared its support of a nationwide ban on the practice.

“It is clear to the AMA that the conversion therapy needs to end in the United States given the risk of deliberate harm to LGBTQ people,” AMA board member William E. Kobler told NBC News. “Conversion therapy has no foundation as scientifically valid medical care and lacks credible evidence to support its efficacy or safety.”

The American Psychiatric Association (APA) removed the diagnosis of “homosexuality” from the Diagnostic and Statistical Manual in 1973 and has opposed conversion / reparative therapy since 1998.

While supportive of bans on such practices, the APA noted that many only apply to minors and to licensed mental health providers. This leaves open the continuation of such practices by non-licensed providers, including religious organizations, and does not protect adults.

Utah Governor Gary Herbert signed an executive order in Jan. 2020 that significantly restricted the practice of conversion therapy on minors, though NPR reported that “the ban doesn’t apply to clergy, religious counselors, parents or grandparents, so long as they’re not acting as psychologists.”

In March 2020, Virginia became the 20th U.S. State to ban conversion therapy for minors, with Governor Northam calling it a “discriminatory practice” that places young people “at greater risk of depression and suicide.”

The number of U.S. states banning this practice continues to grow, with the governors of Wisconsin (June 1, 2021), Michigan (June 14, 2021) and Minnesota (July 15, 2021) all signing executive orders placing restrictions on conversion therapy.

Good Faith Media, Baptist News Global and Q Christian Fellowship are co-sponsoring a webinar on Aug. 24, which will be moderated by Mitch Randall of GFM and Mark Wingfield of BNG.

Additional information, along with a link to register, can be found here.

In addition to the webinar, Good Faith Media is releasing this week a series of video interviews conducted with survivors of conversion therapy. They tell their story and experience with several church-based and/or church-supported programs, sharing the negative, painful impacts their time in these programs caused.