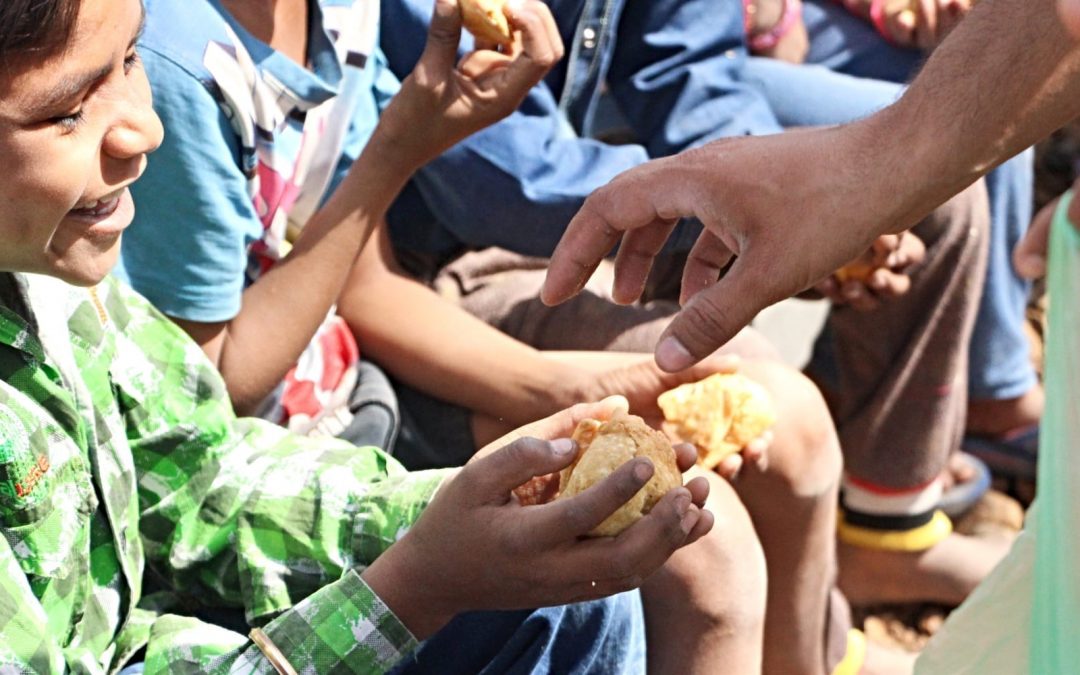 Global hunger rose again in 2017 for the third year in a row, according to a report from the Food and Agricultural Organization of the United Nations (FAO) released Sept. 11.

Hunger increased by 17 million to 821 million people, which represents 10.9 percent of the global population. After a decade of decline, the three-year increase has reached 2010 levels.

Food insecurity varies by region: South America and much of Africa experienced an increase, with Asia seeing a stabilizing of insecurity, and North America and Europe generally seeing progress in curbing hunger.

Yet, even in the U.S. where government reports indicate that food insecurity is declining, millions remain hungry.

The number of people facing severe food insecurity increased in every region, save for North America and Europe, from 2016 to 2017, reaching 10.2 percent (770 million) of the global population.

In Africa, 29.8 percent of the continent was classified as having severe food insecurity, compared to 9.8 percent of Latin America, 6.9 percent of Asia and 1.4 percent of North America and Europe.

Many factors contribute to these trends, but conflict and climate change are leading causes.

“Climate variability and extremes are a key driver behind the recent rises in global hunger and one of the leading causes of severe food crises,” the report stated. “The changing nature of climate variability and extremes is negatively affecting all dimensions of food security (food availability, access, utilization and stability), as well as reinforcing other underlying causes of malnutrition related to child care and feeding, health services and environmental health.”

Children are particularly impacted by conditions of food insecurity. In 2017, 151 million children younger than 5 were impacted by stunting (hindered growth and development) and 50 million experienced wasting (low weight based on height).

“The signs of increasing hunger and food insecurity are a warning that there is considerable work to be done to make sure we ‘leave no one behind’ on the road towards a world with zero hunger,” the FAO report said.