Common Good Should Be More Common Among the Good 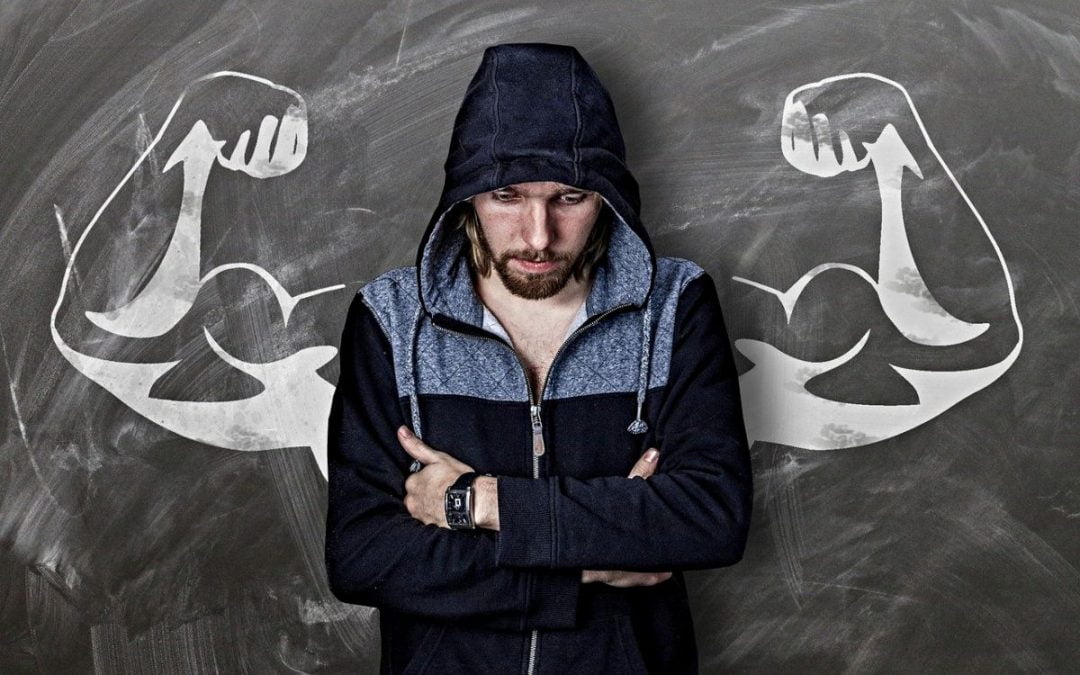 “Blessed are those who ask, ‘What have you done for me lately?’” said Jesus. Never.

Whether spending our time, money, influence or vote, it is an act of Christian stewardship to ask, “Who will benefit from this?” and “Does some benefit for me cause harm to others?”

The concept of “common good” is simple to understand, and intrinsically tied to what it means to be a follower of Jesus. Just read the Bible.

The overarching “common good” emphasis of Jesus and the fuller biblical revelation always counters our tendencies toward self-focus. It is consistently communal – warning that our personal gains should never result in detriments to others.

If the “greater love” is to lay down one’s life for another (John 15:13), then surely putting the common good ahead of self-interest is an ongoing act of Christian love. And this idea didn’t start with Jesus.

Job said of self-centeredness long ago, “All they feel is the pain of their own bodies. They are full of sadness only for themselves.” (Job 14:22)

Baptist leader and civil rights participant Albert Paul Brinson has often said the most consistent message he received from his mother, his pastor/mentor Rev. M. L. King Sr., his educators and others was, “It’s not about you.”

It is hard to imagine how this clear, consistent and comprehendible concept of Christian behavior can be so easily dismissed. Until you discover the depth to which fear of losing power has become rooted in white American evangelical Christianity.

“While it is true that Christians throughout history have pursued the common good, this shared human work has not always remained at the forefront of the Christian experience,” writes Don Everts in The Hopeful Neighborhood: What Happens When Christians Pursue the Common Good.

Everts’ book contains original research from Barna, showing “that people today don’t associate Christians with the common good.” Acting in self-interest not only violates the teachings of Jesus; it also impugns the character of the Christian faith and witness.

While God loves and cares for each of us, individually, there is no such thing as self-serving Christianity. To follow Jesus is to voluntarily give up one’s self-focus for the common, communal good of all created in the image of God, especially those without power.

Self-serving political antics within Americanized Christianity – emphasizing my rights, my taxes, my healthcare, my retirement – are in contrast to what Jesus has always called his followers to be and do.

Resistance to love of neighbor and the common good grows out of a shoddy persecution complex that fears the impact of diversity and equality on the cultural dominance of white evangelicals. Any loss of power is then considered not as a worthy sacrifice for the common good, but as an attack on “our rights.”

But the right to do what? We know the answer to that question.

Evangelical claims of victimization, which drives much of their selfish political agenda, were well documented in a 2017 study by the Public Religion Research Institute.

This study revealed that only white evangelical Protestants claimed by majority that Christians are significantly discriminated against in the U.S. and are more likely to face discrimination than Muslims. Those perceptions, however, do not align with statistical realities.

Many Americanized Christians are eager to lash themselves to comfortable crosses of their own making – even when simply asked to act responsibly for the common good.

While Jesus called his followers to self-denial and service to others, white evangelicals often throw pity parties for themselves, centered on misrepresentations of America’s founding, which honest readers of history know was brilliantly formed with the full assurance of religious liberty for all with preference for none.

Discredited evangelical voices like David Barton offer a false history on which many Americanized Christians claim an intended governmental preference for their particular beliefs and practices – an idea the nation’s founders would have found preposterous.

This embrace of false history helps American evangelicals justify their support for government suppression of religious liberty (such as banning Muslims from entering the U.S.) and opposition to equal rights (such as fighting against the legality of same-sex marriage).

Common good has become a casualty of Americanized Christianity’s battle for secular power, which pushes aside all that Jesus said and did and called his followers to say and do. It strips from the public profession of faith the very essence of what it means to relate to others as Jesus commanded.

The common good should be more common among those who claim not only to be good, but also to follow the one who gave his own life for the sake of others and calls his followers to live that way.

Those who demean and disregard the needs of minorities, the poor and the socially outcast – while rationalizing their selfishness and seeking protection of their cultural dominance – are perhaps revealing more than intended.

As Jesus said, “A person’s mouth says everything that is in their heart” (Matthew 6:45b).

And a lot of people and God are listening.