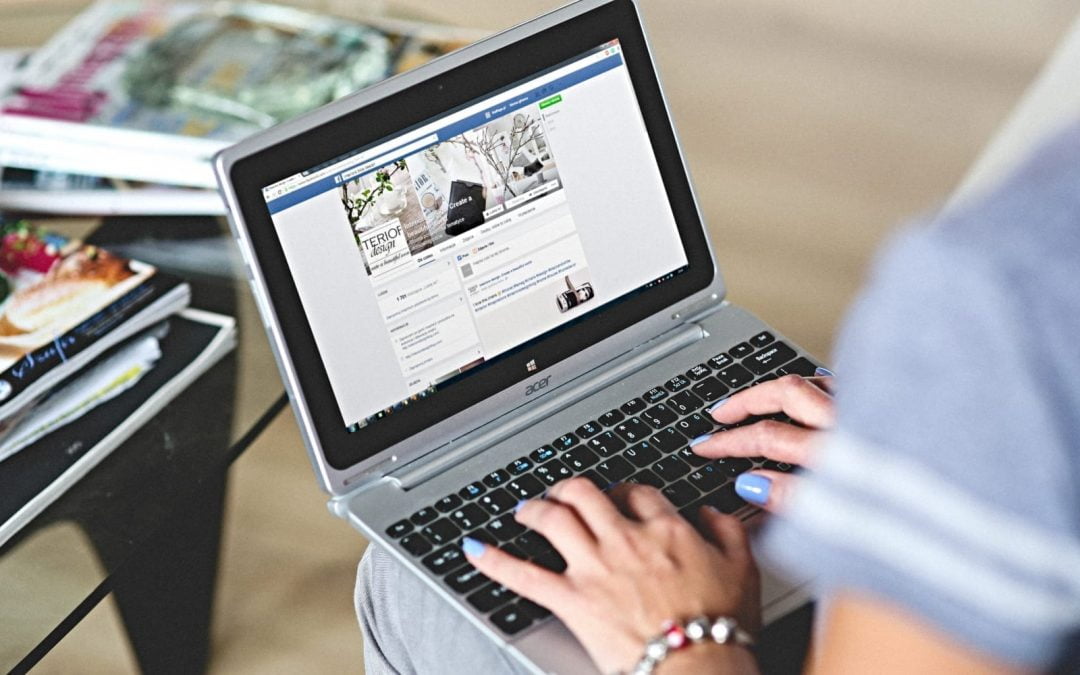 Facebook leads the way among social media outlets when it comes to evangelism on digital platforms, according to a Barna Group report released on June 26.

Among non-Christian survey respondents who had a Christian witness to them in the past five years, 58 percent said Facebook had been one means of doing so, while 14 percent said another social media platform had been used.

Among Christian respondents, 28 percent said they share their faith via social media, with 12 percent saying they are more likely to do so on a digital platform than in person.

Those who witness online do so through personal posts most often, with 88 percent of respondents doing so.

While using digital platforms for evangelism is common, technology is perceived to be a double-edged sword when it comes to sharing one’s faith.

A majority (66 percent average) of Christian Millennials, Gen-Xers and Boomers say “a private, one-on-one conversation” is more challenging today due to attention being given to phones and other technology.