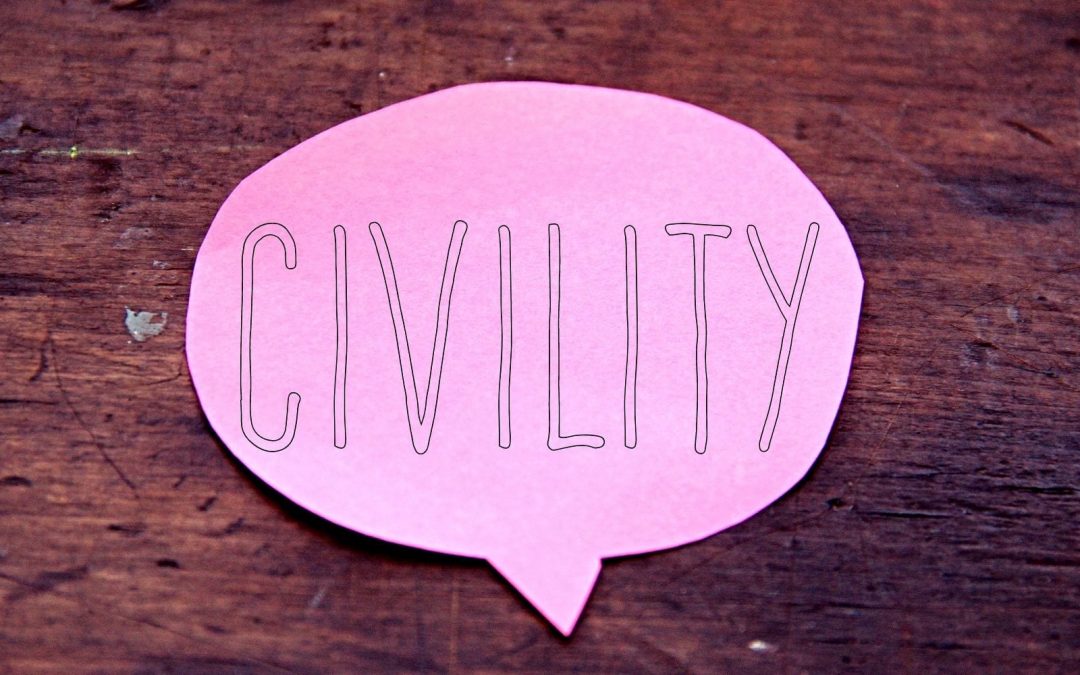 Two campaigns inserted themselves into the U.S. political cycle on Sunday, both seeking to shake up the political scene in the run up to the 2020 election.

Both are rooted in faith, and both have a similar purpose.

These are not new candidates to oppose the incumbent Republican President Donald Trump or to join an already lengthy list of Democratic presidential hopefuls.

Rather, these are movements whose aim is perhaps less lofty but more ambitious: to return civility and constructive dialogue to American politics.

This will be particularly challenging in light of a recent Pew Research Center report finding high percentages of people holding negative views of the opposing party, and a LifeWay Research report finding that few are willing to express public disapproval of “unacceptable words or actions by someone sharing [their] political views.”

“Golden Rule 2020: A Call for Dignity and Respect in Politics” was initiated at a May 2019 gathering hosted by The National Institute for Civil Discourse (NICD), which describes itself as “a nonpartisan institute based at the University of Arizona’s School of Social and Behavioral Sciences dedicated to addressing incivility and political dysfunction in American democracy by promoting structural and behavioral change.”

NICD launched in 2017 a “Revive Civility Pledge” as a call to act in ways that change how people engage the political process.

Using the hashtag #ReviveCivility, the initiative was supported by a number of faith groups.

The initiative encourages participants to “take action to express their concern about the polarization in our country and affirm the need to apply Christian principles to our political discussions” by focusing on the Golden Rule: Treat others as you want to be treated.

While the sponsoring organizations encouraged faith communities to focus on the Golden Rule on Nov. 3, the website says they hope participants “explore ways that they can apply the ‘Golden Rule’ in their political activities between now and the 2020 election.”

A number of resources are provided to help participants, including prayers, liturgies, sermons and Sunday School lessons.

Framed as an exploration of ways to love one’s neighbors amid a divisive political climate, the USCCB initiative also contains a pledge in which signers commit to strive for civility toward others, clarity in convictions and compassion in encountering those with divergent perspectives.

Resources provided as part of the campaign include prayers and liturgies, reflections on citizenship and creating a culture of encounter, as well as practical tips for embodying the pledge in day-to-day life.

A Catholic News Service report noted that the campaign “is part of a wider campaign known as Golden Rule 2020;” the USCCB’s Department of Justice, Peace and Human Development is one of Golden Rule 2020’s sponsoring organizations.