Finding Goodness in Others: The Mark of True Peacemakers 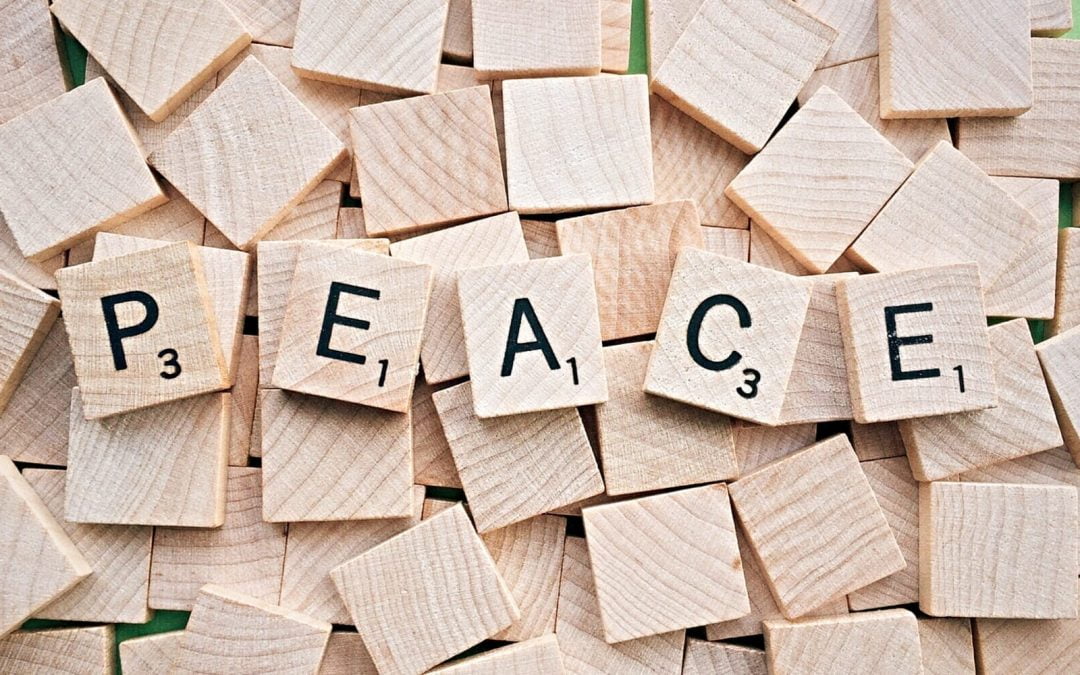 A few days ago, over coffee, I enjoyed a good conversation with a Muslim friend whom I met on my first trip to Bosnia.

He shared with me how much he loved a recent message from Pope Francis calling Christians to focus on simplicity, charity and love instead of the materialism and greed that usually accompanies the holiday season.

He also lamented how Muslims are often trained to try to persuade Christians through arguments, rather than spending time learning about and from them (like listening to a message from Pope Francis).

I responded that, unfortunately, we Christians are often trained to do the same with Muslims.

This conversation highlighted two wonderful qualities this Bosnian Muslim possesses that, I believe, contribute to making him an incredible peacemaker – and a good friend.

First, he is not afraid to see the beauty on the “other side.”

As a Muslim, he not only took the time to listen to the pope’s Christmas message, but he sought it out, thereby opening himself up to being challenged, encouraged and even inspired by someone from outside his own religious community.

For many of us, it’s scary to think of allowing ourselves to be shaped by someone who is “other” (politically, religiously and so on).

It’s much easier and certainly more comfortable to remain within our own groups. In fact, it might even be threatening to seek goodness and beauty on the “other side” because doing so might make life a bit too complex.

But this Bosnian chose to face the complexity of our messy, diverse world so that he might embrace the goodness in what his own people and religion would call “the other.”

Second, this friend is ready to self-reflect and be self-critical about both his own life and his community.

For him, life isn’t so simple as “the Muslims are the good guys, and the Christians are the bad ones,” even though that line of logic might be expected among Bosnian Muslims after the war.

Instead, though he is very dedicated to his faith and ethnic/religious community, he is not afraid to lament when he sees something wrong or unsettling in either.

He is willing to wrestle with his faith while appreciating the beauty in others’ faiths without fear of what either of those would do to his own convictions.

This ability to lament inadequacies and shortcomings in his own community, and especially his humility to name them with a member of “the other group” (with me, as a Christian), makes him such a natural peacemaker.

After hearing a bit of this conversation, perhaps some Christians might think, “Thank God! A Muslim who is finally able to see the good things we have to offer and is critical about things they do.”

But that would be missing the challenge that this peacemaker’s example offers to us as those who strive to follow Jesus.

Here is a devout, practicing Muslim who embodies two beautiful Christ-like qualities that delve right to the heart of what it means to be a peacemaker: He seeks to find goodness and beauty even from those who are unlike him or would disagree with him, and he is openly and humbly self-reflective.

This friend exemplifies qualities I continue to try to embody more and more in my own life.

As those who try to follow Jesus, I pray that we as a Christian community can be honest about challenges we encounter in our own faith journeys as we continue to search for beauty and goodness on the “other side.”

Editor’s note: A version of this article first appeared on the Peace Catalyst International blog. It is used with permission.

Bryan Carey works with local Muslim and Christian peacemaking organizations in Sarajevo, Bosnia and Hercegovina, as a representative of Peace Catalyst International.