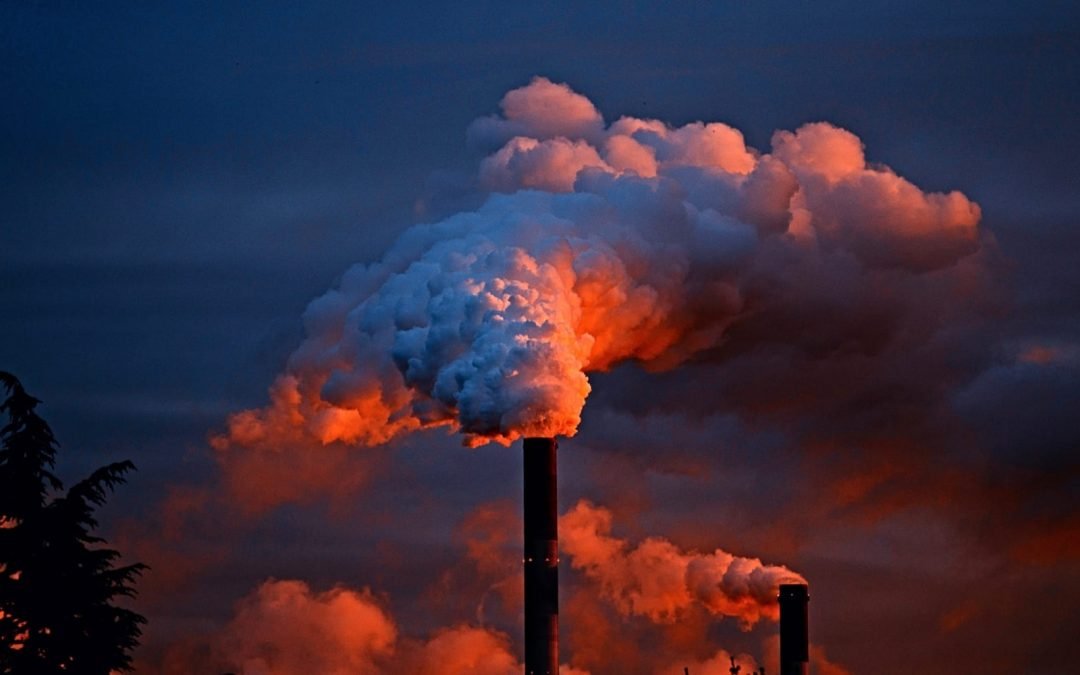 This is more than twice the average rate since 2010, resulting in a 1.7 percent increase in energy-related CO2 emissions.

Three nations – China, India and the United States – were responsible for 85 percent of the net emissions increase, contributing to annual CO2 emissions reaching an all-time high and ending a three-year trend of stagnant CO2 emission levels.

Demand for coal-related energy slowed in 2018, seeing a 0.7 percent increase (well below the 4.7 percent annual average since 2010).

Yet, coal accounted for 30 percent of all CO2 emissions last year and remains the largest source of electricity worldwide.

In the U.S., overall energy demand increased by 3.7 percent, just behind India (4 percent), just ahead of China (3.5 percent) and well above the global average (2.3 percent).

China’s energy demand in 2018 accounted for 33 percent of the total global growth, while the U.S. accounted for around 25 percent and India for 11 percent.

Natural gas demands in the U.S. increased the most (10.5 percent), followed by renewables (4.1 percent) and oil (2.7 percent). Coal demands decreased by 4.5 percent.

“We have seen an extraordinary increase in global energy demand in 2018, growing at its fastest pace this decade,” said Fatih Birol, the IEA’s executive director, in a press release announcing the report.

“Last year can also be considered another golden year for gas, which accounted for almost half the growth in global energy demand. But despite major growth in renewables, global emissions are still rising, demonstrating once again that more urgent action is needed on all fronts – developing all clean energy solutions, curbing emissions, improving efficiency and spurring investments and innovation, including in carbon capture, utilization and storage.”