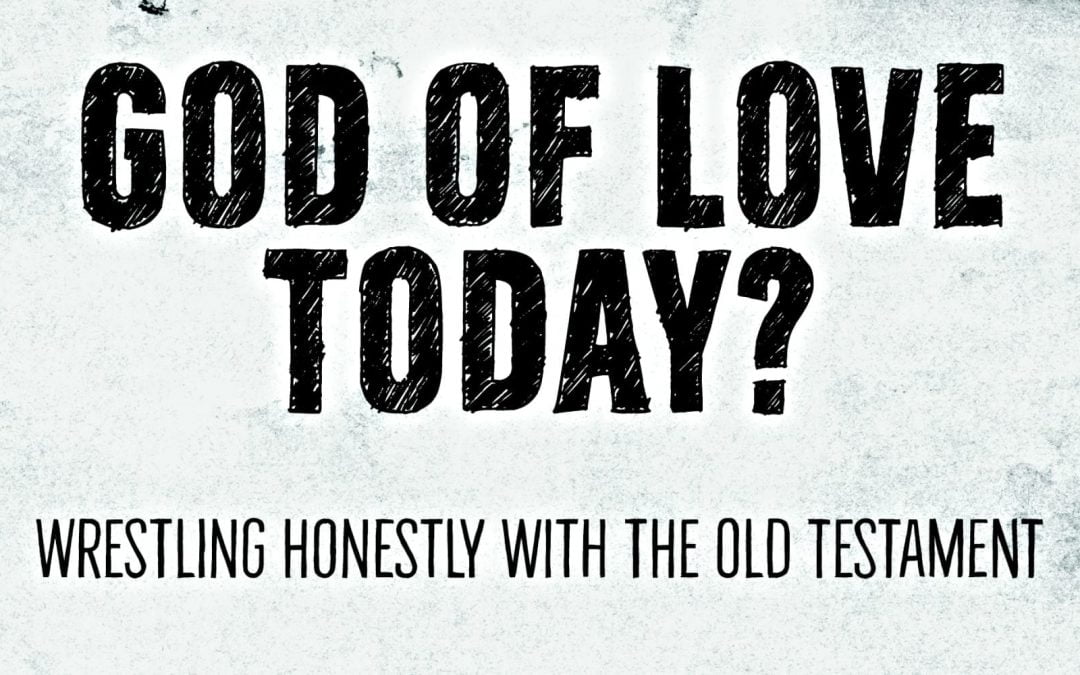 “There’s just so much wrath in the Bible!”

“Why is there so much violence in the Old Testament?”

If I had an English pound for every time someone had said something like this to me, I’d, well, let’s just say I wish I did.

It’s a problem that has annoyed me for a long time. I think it started long before I had any theological training when the youth leader in my church phoned me for some advice.

One of the young people was in danger of losing her faith because she was so disturbed by the violence in the Old Testament. Could I help?

I suspect whatever fumbling attempts I made that day didn’t help at all. But the problem didn’t go away for me, and I’ve been thinking about it ever since.

Eventually, I did my theological training, prepared for ministry and did postgraduate study in the Old Testament. And a lot of the time, the things I am talking about and writing about relate to this general area.

I guess that’s why Mike Parsons of Bible Reading Fellowship (BRF) wrote to me in 2017 to ask me to write a book on the subject.

There is a well-known story that an ancient Thai king, who wished to humble, or even ruin, a subordinate, would do so by presenting him with a white elephant.

The hapless recipient of the gift had no option but to accept it, house it and feed it because white elephants were regarded as sacred. Eventually, the cost of upkeep of such a huge animal would bankrupt him.

When one is approached by a publisher with a request to write a book, the natural response is to be pleased, and perhaps flattered. Certainly, this is how I felt when I read Mike’s email.

In reality, of course, the gift was a white elephant – though I’m not suggesting that the editorial team of Bible Reading Fellowship was trying to humble or ruin me.

Because, though they didn’t say so, the request to write a book on the subject, aimed at people in churches with no specialist theological training, might have been phrased like this: “Please write a book explaining what is inexplicable. Please help people who have never yet found a satisfactory answer to these problems to finish your book feeling satisfied.”

Well, that’s a tall order. Better scholars than I have written on this subject and failed to offer a wholly convincing answer – at least as judged by the majority opinion in the Western church.

Over hundreds and hundreds of years of biblical interpretation, no one has managed to make the problem of Old Testament violence go away – at least, not without doing serious violence to the Bible itself.

So, with a gulp and a sense of humility, I hereby offer my best effort to grapple with the matter without making the book too heavy to read in bed.

It will not provide a complete answer to the problem. But it is not true that we have nothing to say about it.

We can work out and understand many things. Some of the issues stop being problems when we look at them carefully. And others – even some of the hardest ones – become less problematic.

But in order to get there, we have to be prepared to do some hard thinking. After all, we wouldn’t expect to be able to understand Chaucer without putting in some spadework.

And the world and the writing of the Old Testament is far, far more alien to us than Chaucer.

So, I’m going to ask you to be willing to unlearn some things you thought you knew. To imagine some new things that you may never have dreamed of. And to allow some assumptions to be challenged.

What might we regard as a “good” outcome to the writing and reading of this book?

Perhaps that God’s righteousness will be seen more clearly; that explanations for ethically challenging texts can be set out and tested; and that believers will have more confidence in the value of the Old Testament.

So, this is my promise to you, to myself and to God: Within the limitations of the size and scope of this book, I will not willfully manipulate evidence or suppress contrary testimony.

I will be honest when a problem is difficult and will tell you when something remains unknown or when I am dissatisfied with a proposal I am offering.

In the end, it is my hope that if this book were to fall through a time warp into the hands of the teenager whose struggle sparked my interest in the first place, she would find it helpful.

And, even though some of her questions might remain, she would conclude that belief in a good God is not incompatible with reading the Old Testament.

And it is my hope and prayer that it will do the same for you.

Editor’s note: This article is a shortened version of the introduction from Paynter’s new book, “God of Violence Yesterday, God of Love Today?” published by BRF. It is available via Amazon here and via BRF here. 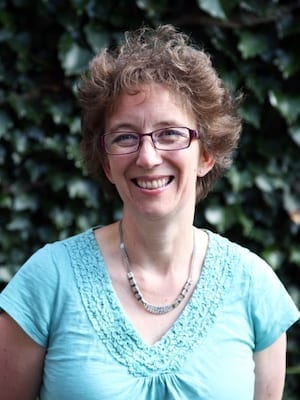 Director of the Centre for the Study of Bible and Violence, based at Bristol Baptist College. She is the author of  The Bible Doesn’t Tell Me So and God of Violence Yesterday, God of Love Today?