How we got here 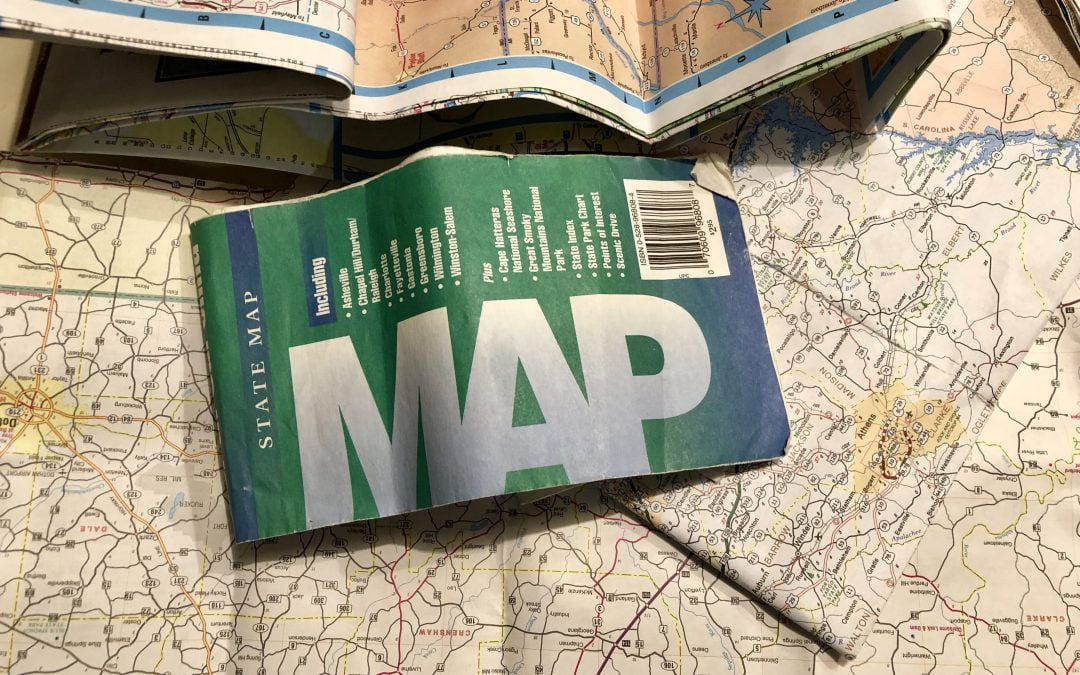 American evangelicals (as they are deemed now) got politically excited a few decades ago. I get it. Abortion is an emotionally compelling cause that calls for thoughtful, constructive and compassionate responses.

But the complex issue got oversimplified. It was naively but effectively reduced to bumper sticker quotes and the pursuit of a Supreme Court decision to outlaw abortion.

(It won’t; at most it will make medical abortion services accessible across state lines to persons of means but not to those in poverty.)

Throw in some revved up (by reverends) anti-gay hostilities and the current attempt to redefine “religious freedom” to mean legal discrimination against LGBTQ citizens and the there you have it: a narrow, two-pronged, politicized “Christianity” that looks out for one’s own interests at the expense of others.

The collateral damage gets quickly excused — making it possible to push aside goodness, in general, and the gospel, specifically, without alarm.

Perhaps unknowingly at the outset, evangelicals’ aggressive pursuit of this political goal soon made such important virtues as decency, honesty and equality expendable too. Study after study now shows self-identified white Evangelicals ranking the highest among Americans at large in opposition to human rights and justice.

To where did this misguided course lead?

Well, now American Evangelicalism (a religious/political orientation formerly known as Christian fundamentalism or the Religious Right) is deeply moored in a two-pronged ideology limited to political opposition to equal access to abortion and equal rights for all Americans.

They throw around some highly selective Bible verses — yet all the things Jesus said and did matter very little. He is a welcomed savior from sin and suffering, but not a model for faithful living.

That’s what happened. That’s how we got here.

That’s why Jesus watches from the sidelines — while the public witness of American evangelicals is not one of love, grace and mercy but of fear, discrimination, self-interest and power politics.

It seems many American evangelicals have found something more satisfying and empowering than what Jesus revealed so clearly as defining discipleship. Those may be bigger, but not better fish to fry. 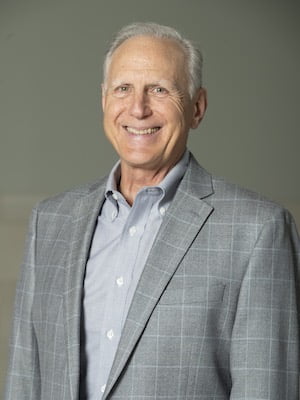