Human Rights and the Next President

Human rights issues, at least for now, will never win or lose presidential elections. But they do provide a gauge for how presidents will respond to human suffering once elected.

Sometime in the next president’s administration, people in another country will be driven from their homes and massacred; religious leaders will disappear in the middle of the night; ethnic groups will be targeted and methodically exterminated. As with China, Bosnia, Kosovo and Rwanda, we will ask our leaders to choose between our national interests and our values.
In two dozen locations in the world, violence erupts daily with potential to draw in the United States. The question that must be asked of the candidates is this: at what point do our values outweigh our national and economic interests?
“Some will say that because we cannot help people everywhere, we should help people nowhere,” said Vice-President Al Gore, in a speech on the 50th anniversary of NATO. “I believe that is wrong. We should work toward the day when there will be both the moral alertness and political will on every continent to respond to human suffering.” At the time, Milosevic was systematically expelling non-Serbs in Kosovo.
Bush has said he didn’t like what went on in Rwanda, “but I don’t think we should commit troops to Rwanda, nor do I think we ought to be the peacekeepers around the world.”
While he has promised to pull U.S. troops out of the Balkans, he did initially support U.S. intervention in Kosovo and has expressed approval of United Nations efforts toward peacekeeping and humanitarian causes.
America’s relationship with China will mark a crucial test for the next president. Both candidates have endorsed inclusion of China in the World Trade Organization and refuse to isolate China for their human rights abuses.
Bush and Gore demand China show respect for human rights and religious freedom, but reject any path that might jeopardize U.S. trade. Religious groups should be alarmed by both candidates’ deference to economic interests as the bottom line for intervention.
As with all issues in a presidential election, conscientious Christians must ask not only “What are my interests?” but also “What do I believe?” and vote accordingly.
Brent McDougal is associate pastor for families at Riverchase Baptist Church, Birmingham, Alabama. He is pursuing a Ph.D. in political science at the University of Alabama. 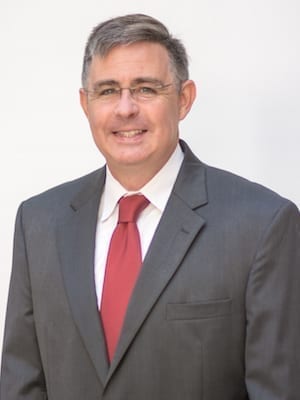 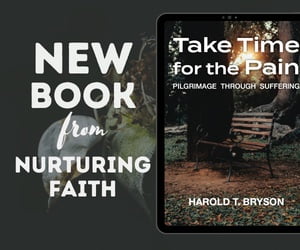