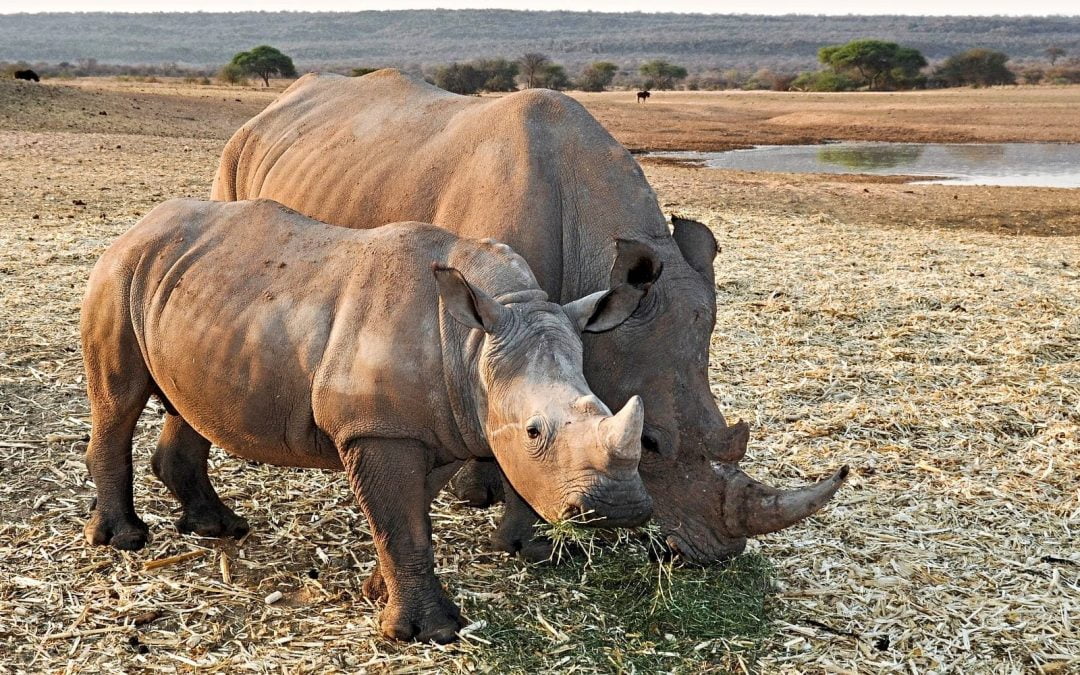 It seems like every other day I come across another discouraging report concerning the environment.

Recently, I read about an assessment made by a United Nations study. It indicated that “humans are transforming Earth’s natural landscapes so dramatically that as many as 1 million plant and animal species are now at risk of extinction, posing a dire threat to ecosystems that people all over the world depend on for their survival.”

According to Brad Plumer, a reporter who focuses on environmental concerns, “In most major land habitats, from the savannas of Africa to the rainforests of South America, the average abundance of native plant and animal life has fallen by 20% or more, mainly over the past century.”

“With the human population passing 7 billion, activities like farming, logging, poaching, fishing and mining are altering the natural world at a rate ‘unprecedented in human history,’” he said. “At the same time, a new threat has emerged: Global warming has become a major driver of wildlife decline by shifting or shrinking the local climates that many mammals, birds, insects, fish and plants evolved to survive in.”

The United Nations report should be a wake-up call for all of us. Humans are accelerating the rate of extinction by rates unseen before. This will ultimately affect all of us.

I happen to believe that people of faith should be particularly concerned about this trend.

The creation story in the Bible affirms the goodness of all that God made. Genesis 1:31 says, “God saw all that he had made, and it was very good.”

There is a divine reason for the existence of every plant or animal. All play an important role in the web of life.

In 1 Corinthian 12, the apostle Paul makes a case that the church is like a human body. He says all the parts have a role to play; all the parts are important.

I would argue the same thing is true in creation. All that has been made is good, is essential for the well-being of the larger body and has a role to play.

Paul says that in the church no one has the right to say to another part, “I don’t need you.”

In the same way, we have no right to say we don’t need certain plants or animals. That is not our call.

Surely, we are humble enough to admit that God is wiser than we are. If we believe the hand of God is behind all living creatures, we should be willing to fight for their protection.

Recently, I found a prayer in a book called “Earth Gospel: A Guide to Prayer for God’s Creation” that would be good for all of us to pray: “Lord, you love life; we owe our existence to you. Give us reverence for life and love for every creature. Sharpen our senses so that we shall recognize the beauty and also the longing of your creation, and, as befits your children, treat our fellow creatures of the animal and plant kingdoms with love as our brothers and sisters, in readiness for your great day, when you will make all things new.”

It seems well past time that we began to take species extinction seriously. If we claim to love and serve the Creator, we will love what has been created too and be willing to do what we can to protect all species.

Editor’s note: A version of this article first appeared on Summers’ blog, Seeing Creation. It is used with permission. 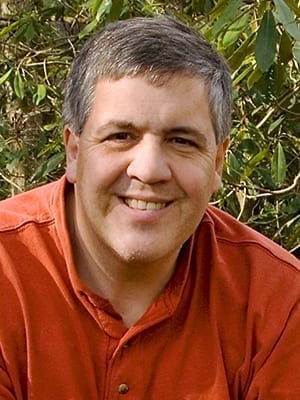 Chuck Summers is a pastor of the First Christian Church (Disciples of Christ) in Henderson, Kentucky.