Look Back | How 3 Women from 19th Century Inspire Motherhood 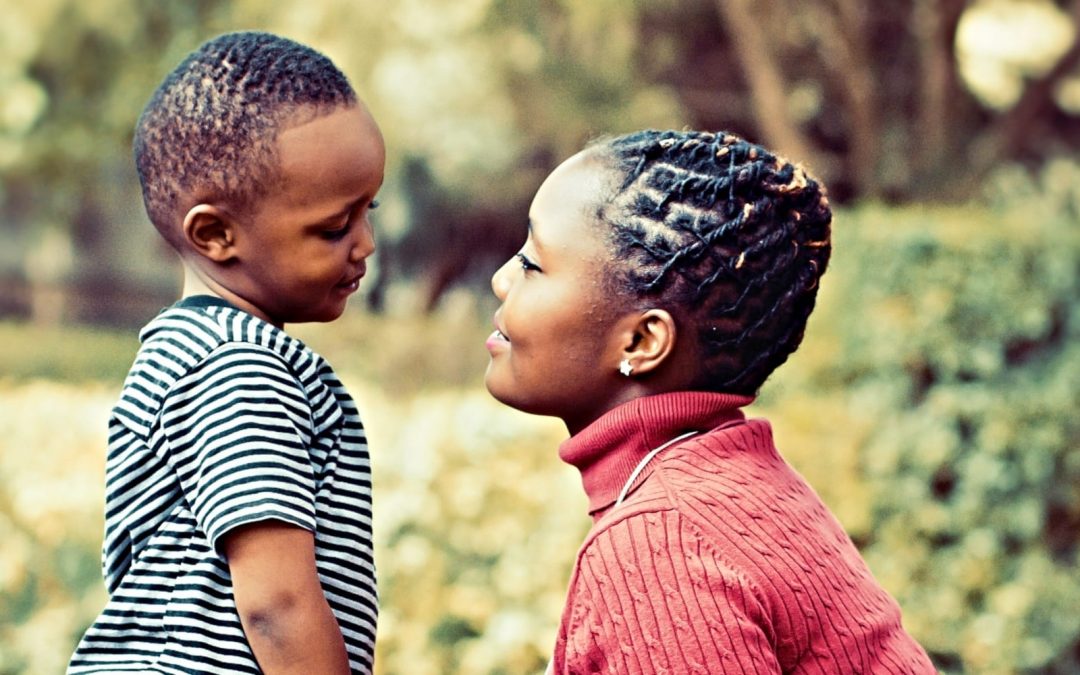 Editor’s note: This article first appeared on May 7, 2009. Hogan was pastor of Jersey Village Baptist Church in Houston at the time of publication. It is republished today leading into the Mother’s Day 2019 weekend as a reminder of the origins of this U.S. holiday.

Let me let you in on a little-known secret: Mother’s Day is one of the hardest sermons to preach all year.

Surprised? Few lengthy texts lend themselves naturally to the topic. It is hard to say anything with an edge to it. And if it doesn’t sound like a Hallmark greeting card, you have failed.

The story of Mother’s Day and how it originated is actually good material for ethical reflection. But if you choose this approach, be afraid – be very afraid.

Julia Ward Howe wrote the lyrics to the well-known “Battle Hymn of the Republic.” The tune itself had a long and varied history. There is even a debate about exactly who this “John Brown” was whose body lied a-smoldering in the grave.

Howe heard the song as she watched a military review accompanied by her pastor. He suggested that she write new lyrics.

She was inspired that evening, and the new words rolled forth in short order. They appeared on the front of Atlantic Monthly magazine in February 1862, and the rest is history.

She was an ardent abolitionist. There is no doubt which side she took in this war. She called down God’s wrath in this American holy war against the injustices of slavery.

By 1870, however, she was completely undone by the carnage of the Civil War and the Franco-Prussian War.

In that year, she began an impassioned “appeal to womanhood” to rise up against war.

The woman who had written the song that had stirred the hearts and sent young men into battle is now the one who calls for peace.

There is a parallel path to this story. In 1858, some 12 years before Howe began her work, Ann Marie Reeves Jarvis began working for a “Mother’s Friendship Day.”

She saved thousands of lives by teaching women hygiene, sanitation and basic principles of nursing. She gave birth to a daughter who carried the torch, but in a new way.

Jarvis’ daughter, Anna, cared for her mother in her later years and never married. Anna’s love was so great and her grief so profound when her mother died that she began a movement to honor mothers. She felt too many people took their mothers for granted.

It was largely her work that caused Congress to declare Mother’s Day to be celebrated on the second Sunday of May.

She envisioned solemn worship services and occasions to thank God for mothers. It was never meant to become the event that it is today.

So, there you have it. For all of the extravagance and hype and maudlin emotion that the day has become, we can look back and remember three women.

A woman who opposed slavery and became an advocate for peace, the second an advocate for clean and healthy living for all women, and the third who simply wanted a time for quiet reflection and gratitude for what mothers should be.

These women should not be footnotes in history. Their stories should be told, their actions applauded. They were social activists and radicals in the very best sense of that word.

All of them were ardent Christian believers and each tried to make the world a better place.

They did all of that in the context of family, church and a society that had not yet given women the right to vote.

That should preach somewhere this Sunday. 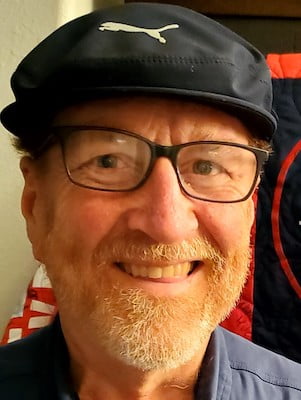 A public school teacher and ordained Baptist minister who lives in Cypress, Texas.