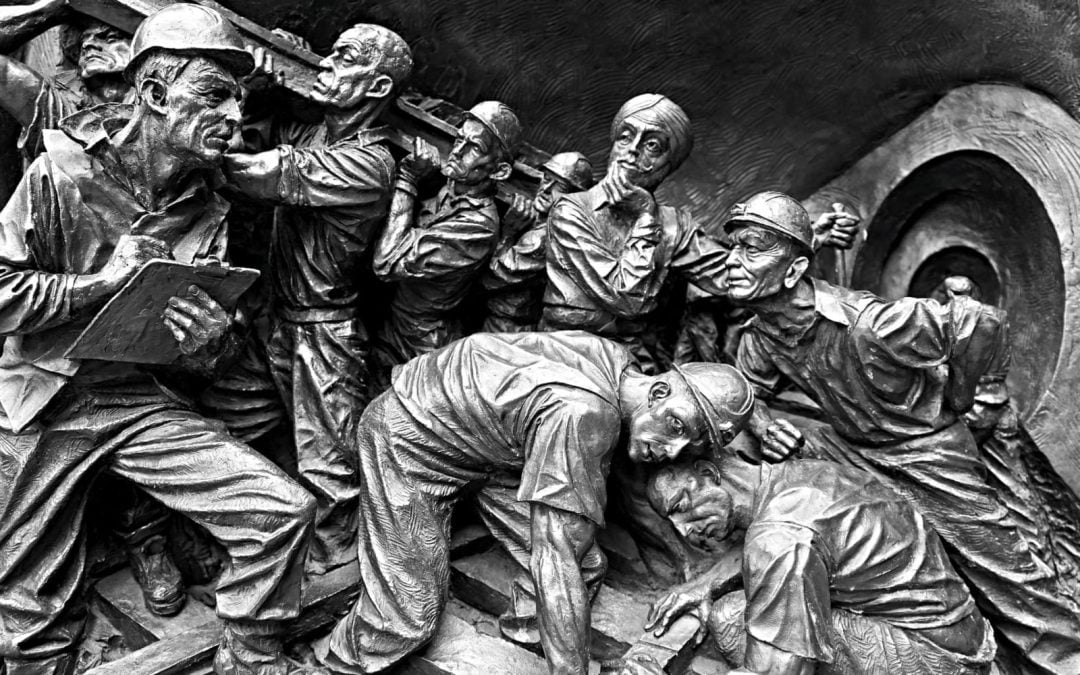 Editor’s note: This article first appeared on Aug. 29, 2013. At the time of publication, Pitts was professor of church history at Baylor University in Waco, Texas.

Walter Rauschenbusch (1861-1918), the noted theologian and Baptist pastor, affirmed a deep relationship between his Christian faith and ordinary daily work.

He was a bright student who quickly realized that seminary training in Bible, theology, church history and preaching did not prepare him to minister to his Baptist congregation of immigrant laborers who lived near Hell’s Kitchen in New York City.

He grasped their plight and almost immediately began to read sociology and economics to better understand the transformations occurring in American society.

American business enterprise was enormously creative and productive during this era; it was also unregulated.

Workers had little legal protection, worked for low wages, had no insurance or retirement and worked for long hours each week, often around dangerous machinery.

Women and children joined the workforce in order to make ends meet.

In 1897, Rauschenbusch became a professor at Rochester Theological Seminary but never lost his pastor’s heart.

In 1909, he published a collection of prayers under the title “For God and the People,” later changed to “Prayers for the Social Awakening.”

He wrote movingly “For the Idle” unemployed, praying for those who “seek honest work in vain” but in idleness suffer “humiliation and despair.”

He even wrote a special prayer for those with tuberculosis “whose vigor is being drained by slow and wasting illness.”

As a child of an immigrant father himself, Rauschenbusch prayed compassionately for immigrants “who are coming to our land, seeking bread, a home and a future … In a nation dedicated to liberty may they not find the old oppressions.”

But Rauschenbusch’s attention is focused especially on laborers. In “For Children Who Work,” he asked God to bless those children who were already “bowed beneath the yoke of toil.”

His request continues, “Suffer not their little bodies to be utterly sapped and their minds to be given over to … the vice of an empty soul.”

In his prayer “For Women Who Toil,” Rauschenbusch identified their new workplace as the factory and the store. Fear of poverty haunted many women, and he prayed that women be saved “from the terrors of utter want.”

He was also aware of the driving power of profit in the economic system and a new emerging economy, which led him to pray “that the women of our nation not be drained of strength and hope for the enrichment of a few.”

This sense of solidarity with working men and women causes him to favor labor unions because they strived “for leisure and health and a better wage.”

But he also prayed for labor unions to exercise “patience and prudence in all disputes, and fairness to see the other side” and asked that they be saved from malice, bitterness and violence.

Rauschenbusch’s prayers reveal that he looked at the economy from both sides.

In “For Employers,” he prayed, “Since they hold power over the bread, the safety and the hopes of the workers, may they wield their power justly and with love as older brothers and leaders.”

He also urged that they not sin against Christ by “using the bodies and souls of men as mere tools to make things, forgetting the human hearts and longings of these their brothers.”

Similarly, in “For Men in Business,” Rauschenbusch prayed that because the wealth and welfare of our nation are controlled by businessmen, God would “save them from betraying the interests of the many for their own enrichment.”

Revealing a global concern for justice, he prayed for goods made abroad, urging that we would wear nothing produced by exploiting the weak. “Save us,” he wrote, “from unconscious guilt.”

Of his many writings, “Prayers for the Social Awakening” was Rauschenbusch’s favorite book. He invited ministers and editors to reproduce these prayers “for the people” and did not seek additional compensation for this labor.

Rauschenbusch’s own work ethic was very strong. In one of his “Morning Prayers,” Rauschenbusch prays, “May Christ’s spirit of duty and service ennoble all we do. Uphold us by the consciousness that our work is useful work and a blessing to all.”

The opportunity to labor is one of life’s great gifts. It offers purpose to life.

Rauschenbusch called for an economic system built on justice, marked above all by fair treatment of those who labor for wages.

This was essential to his vision of the coming Kingdom of God, which he hoped American society would embrace.

His prayers speak to his aspirations for all laborers in the United States. They still resonate. 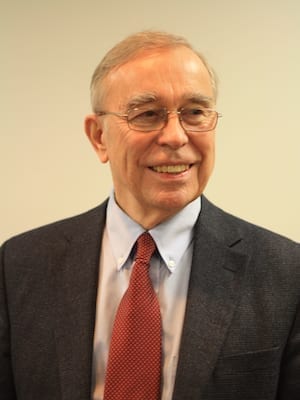 Professor Emeritus in the Department of Religion at Baylor University in Waco, Texas, Pitts is the author of The Reception of Rauschenbusch: The Responses of His Earliest Readers (Mercer University Press).