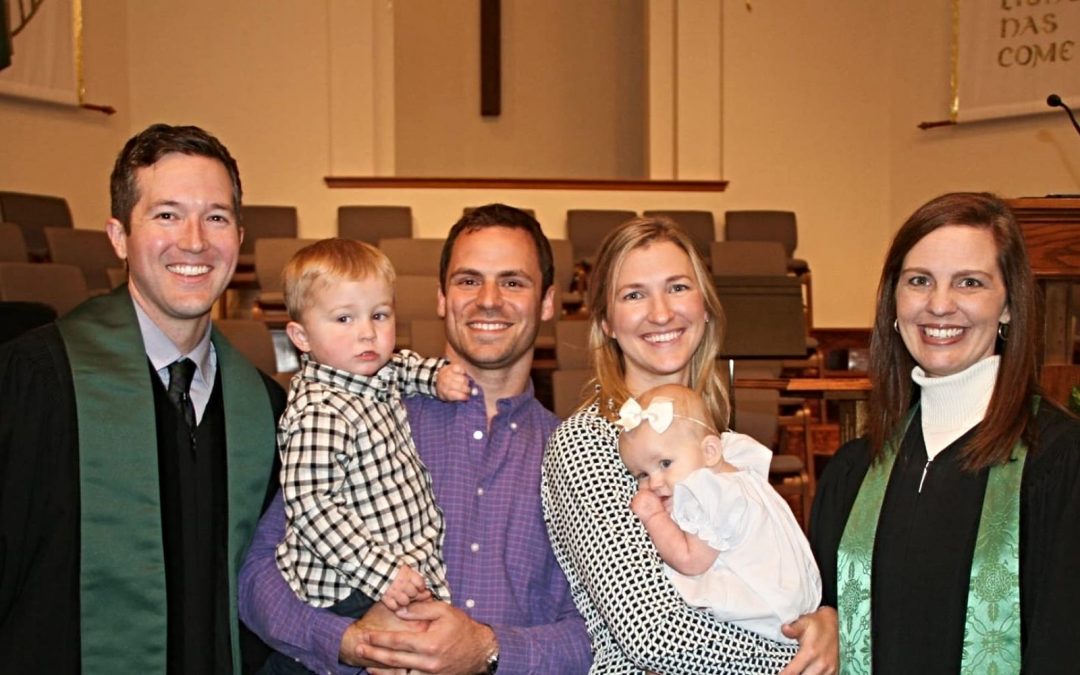 Garrett Vickrey, first from left, grew up in Richardson, Texas, a Dallas suburb.

“Test the spirits.” It’s a common-sense reminder to a people that sometimes forget to use common sense in biblical interpretation. If someone seems holy and pious yet they’re a jerk, it’s not the Spirit of Christ guiding them.

Any movie accompanied by a box of Junior Mints.

I was the singer and guitarist in a band in college that sounded like a mix between Tom Petty and Radiohead (only with worse singing).