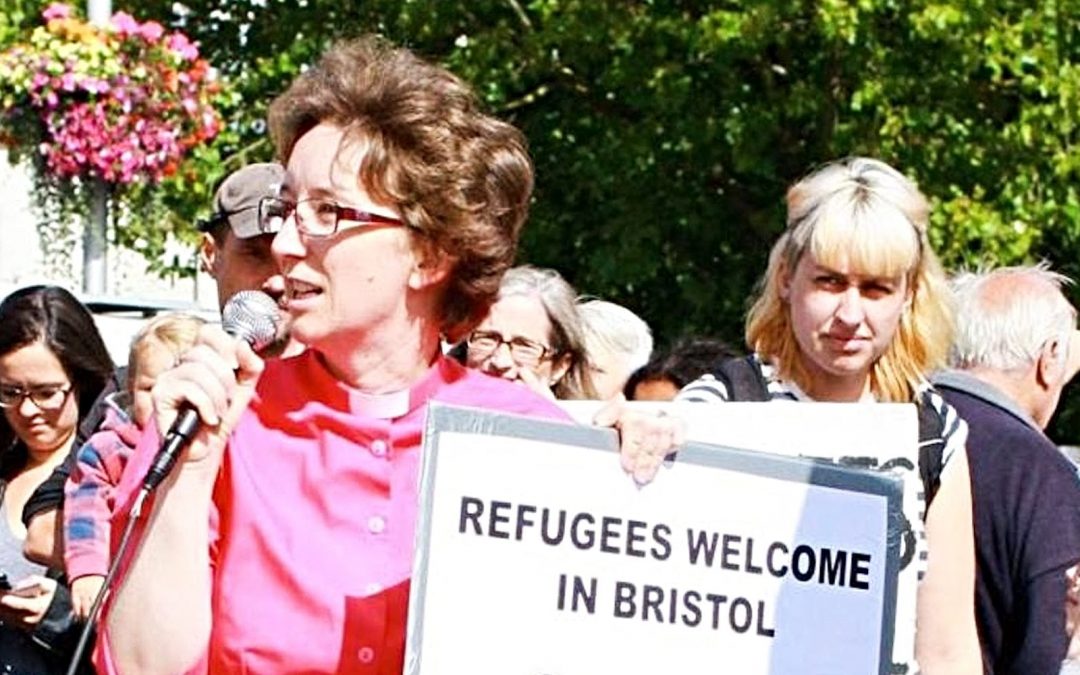 Helen Paynter is director of the Centre for the Study of Bible and Violence, based at Bristol Baptist College in England.

I was born in the south of England, but we moved to Cardiff, the capital of Wales, when I was 11; I lived there until I left for university. Many North Americans think Wales is part of England, but it really isn’t (and Welsh people get very upset about that; they have their own language!). Both are part of Britain.

It gives hope beyond the grave. This has been particularly important for me recently with a family bereavement.

I don’t know really. I’ve watched “Lord of the Rings” many times, but I’m probably done with that now.

I most like films that make me think and see the world differently.

I play the bassoon.