Public School Proud | 5 Ways They Protect Religious Liberty for All 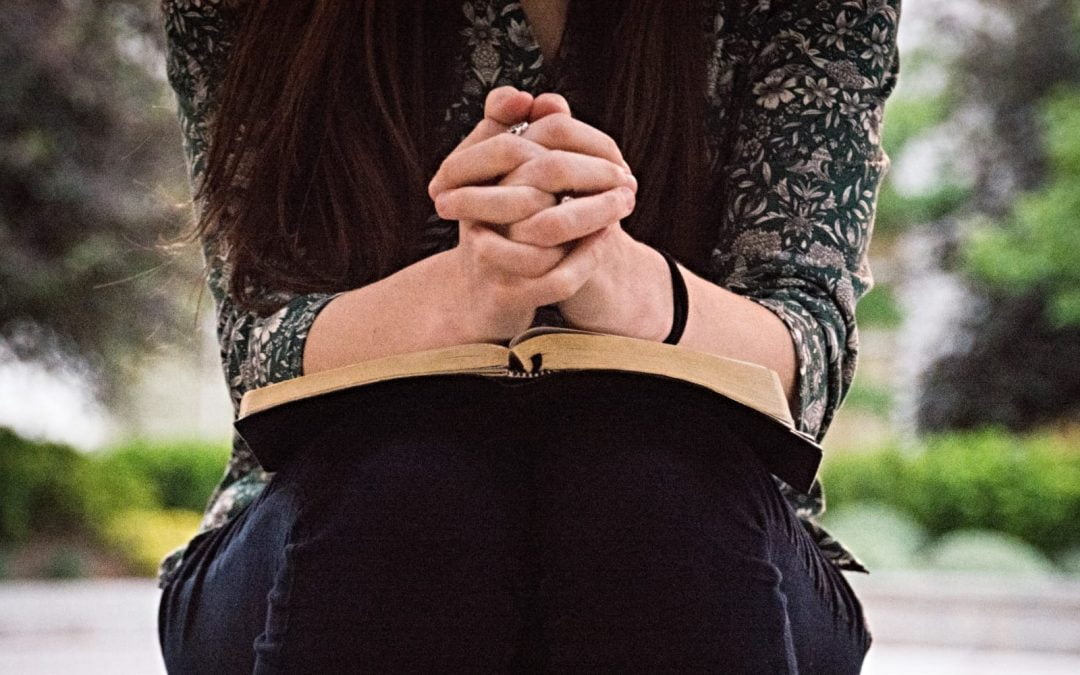 Today marks the beginning of the second annual Public Schools Week, which highlights the good work being done in and by America’s public schools and why public dollars belong in public schools.

I am among the 90 percent of U.S. students educated in our public elementary and secondary schools.

Attending public schools gave me an opportunity to do community service, take advanced placement classes to earn college credits, play basketball for my middle and high schools and learn about the diversity of my neighbors.

I now have three college degrees, but my educational foundation took root in the public school system in Shelby County, Tennessee.

I am grateful for the teachers, classmates and school system that served me so well.

Growing up in the Bible Belt, most of my peers identified as Christian. Some classmates went to my Baptist church; most did not.

It was in my public elementary school that I first met peers who were Methodist, Catholic, Jewish, Jehovah’s Witness and agnostic.

We had different approaches to religion, but our public schools gave us an opportunity to start working out how to coexist and be community despite our religious differences.

Working at the Baptist Joint Committee for Religious Liberty (BJC), I have gained a deeper understanding of why and how my public school sought to protect religious liberty for all students.

Public schools do not advance religion nor are they hostile to religion.

Because there are many misconceptions about religion in public schools, here are five ways America’s public schools protect everyone’s religious liberty.

Students may voluntarily pray alone or in groups at any time so long as the classroom environment is not disrupted. Students cannot be forced to pray by administrators, teachers, volunteers or other students.

To protect against students being coerced into prayer (or other religious exercises), public schools may not endorse it.

If the school’s dress code does not permit students to wear clothing with words, symbols or images, that prohibition also applies to religious messages.

Religious accessories are generally permitted but may have limitations.

For example, Native American students who want to add an eagle feather to their graduation caps as a religious expression are generally permitted to do so.

Sikhs often carry a small dagger known as a kirpan to remind them of their religious commitment to justice.

While a kirpan is likely a technical violation of a school’s zero tolerance policy against weapons, most schools permit Sikh students (and teachers) to wear the kirpan at school so long as it remains under one’s clothing.

The Equal Access Act, a federal law that the BJC helped pass in the 1980s, ensures that student-led and initiated religious groups are treated like other clubs not tied to a classroom subject.

A public school can’t prohibit such a group from meeting before or after school or any other time these clubs are allowed to meet.

Religion may be taught as an academic, objective subject. Teachers can teach about the role of religion in a society’s history, literature and culture.

Religion can’t be taught from a devotional perspective or in a way that promotes one religion as true or better than other religions or nonreligion.

For example, learning about the influence of the Bible on Western literature does not require reflection on a biblical passage or how its truth should apply to a student’s personal life.

Students are free to pray, read Scripture and share their faith with their peers at school if not disrupting class. When relevant to a subject being taught in class, students may make religious comments in class and choose religious topics in homework assignments.

For example, a student could choose to analyze a poem from the Book of Psalms for a variety of homework assignments for an English class, but it is highly unlikely such a choice would be relevant to an algebra assignment.

At their best, public schools create an environment where religious liberty thrives. This is why I support public dollars for public schools.

Public Schools Week is an opportunity to share why you do. On social media, share your reasons with the hashtag #PublicSchoolProud.

If you want to take the next step, contact your three members of Congress (one representative and two senators). Tell them you are a constituent who supports public schools.

Ask them to join their colleagues by sharing why they are #PublicSchoolProud and sending a staff member to a briefing on March 27 about “The Role of Faith Leaders in Public School Advocacy.”

Jennifer Hawks is the associate general counsel at the Baptist Joint Committee for Religious Liberty.