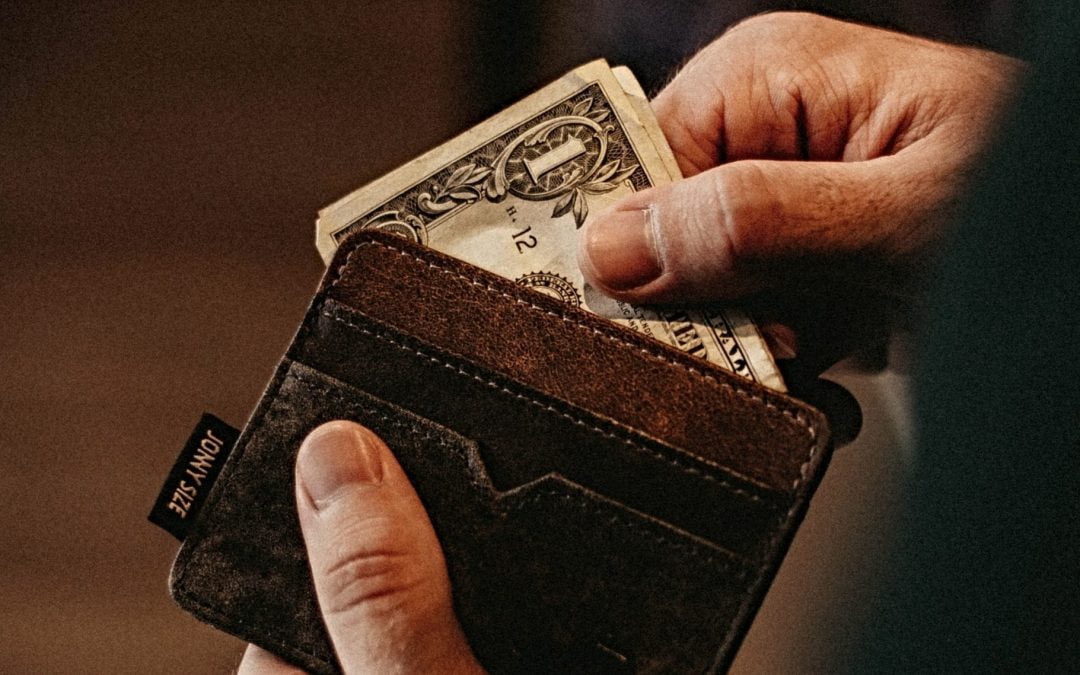 Nearly half (42 percent) of Protestant pastors in the U.S. reported increased giving in 2018, according to a LifeWay Research report released Nov. 6.

Larger congregations are more likely to be experiencing increased giving this year, with 36 percent of churches with 250 or more weekly attendees reporting higher contributions.

Pastors were divided when asked about possible reasons for the giving trends.

Similarly, 49 percent said the 2017 tax reform would likely have no impact on their congregations’ finances, while 26 percent expected a positive result and 13 percent a negative one.

Respondents from the southern U.S. generally had more positive views of the economy and the tax reform’s impact on giving than in other parts of the country. Pastors in larger churches tended to have more affirming perspectives on these topics as well.

“The increases in offerings so many churches are experiencing coincide with what most economists refer to as ‘full employment,’ as well as increased wage growth in 2018,” explained Scott McConnell, executive director of LifeWay Research, in a press release announcing the report’s findings. “This could be short-lived as wage growth adjusted for inflation has been about zero in recent months.”