When Abraham – the patriarch of Judaism, Christianity and Islam – “breathed his last and died in a good old age” (Genesis 25), he missed something extraordinary.

His two estranged sons, Ishmael and Isaac, joined together to bury their father. Death, as the situation suggests, appears to be the peace offering that brings together what is fractured.

If only the last lesson of Abraham could have been accepted and instilled into the hearts and minds of the two brothers, we would not have this devastating divide.

Extremes on all sides of the Israel-Palestine debate argue their specific promises for land and prosperity, all pointing to their holy texts.

While the rest of the world hopes for peace, the divide between the two and their supporters seems to be growing.

Pew Research Center released a report this week demonstrating the expansion of the divide, particularly between the two major U.S. political parties.

According to the report, 79 percent of Republicans sympathize with Israel over Palestine, compared to 50 percent in 2001. Democrats’ sympathies for Israel, on the other hand, have declined from 38 percent to 27 percent over that same period of time.

Moving into the area of U.S. Christianity, Pew discovered a vast majority of white Protestants sympathizing with Israel over Palestine, 78 percent to 5 percent.

Mainline Protestants were a bit more tempered with their support of Israel, 48 percent to 16 percent.

Black Protestants were the least sympathetic to Israel, 40 percent to 10 percent, with 20 percent sympathizing with neither group.

While many of the stats were disappointing, there was some hope for a two-state solution.

The Pew report was enlightening. It demonstrated how the divide between those supporting Israel and Palestine has grown over the years, but it also revealed a glimmer of hope for a peaceful two-state solution.

These conflicting numbers beg the question, “Who profits from a destructive division between the descendants of Isaac and Ishmael? Who stands to lose the most if the divide were mended and a peaceful two-state solution were to emerge?”

The words of the psalmist echo in our ears, “Too long I have had my dwelling among those who hate peace. I am for peace; but when I speak, they speak of war” (Psalm 120:6-7).

Mitch Randall is executive director of BCE and executive editor of EthicsDaily.com. You can follow him on Twitter @rmitchrandall. 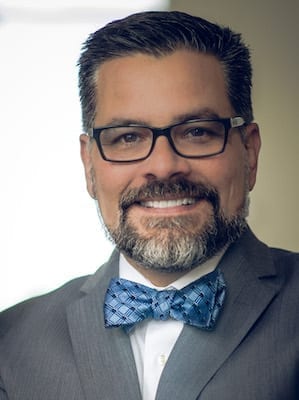