Smarter and Nicer – This Is Your Brain on Books 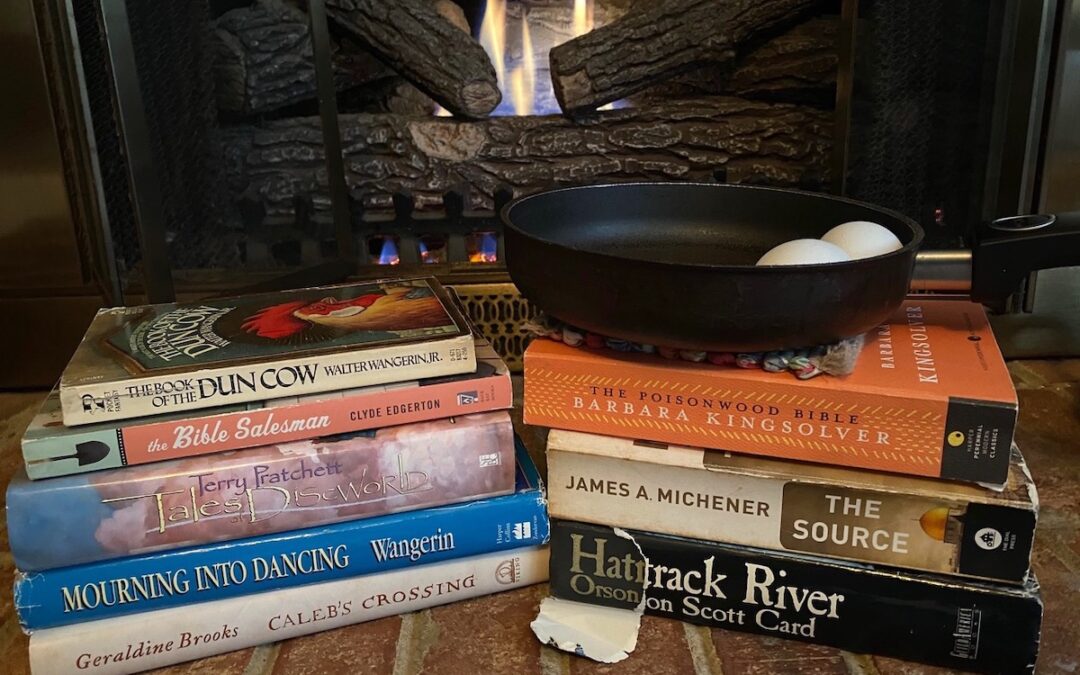 People of a certain age remember a 1987 public service ad campaign directed against drug use. An actor holding an egg says, “This is your brain.” He points to a cast iron frying pan bubbling with hot oil: “This is drugs.”

Cracking the egg into the pan, he says “This is your brain on drugs.” As the camera zooms in on the fast-frying egg, he says, “Any questions?”

The campaign was adapted to target heroin use in 1997, and the brain-in-a-skillet meme appeared again in 2016.

The ads play to the hope that no one really wants their brains to be fried or scrambled, and that the mental image of brain cells sputtering in hot oil will give them the resolve to resist.

Most of us, I suspect, are far more interested in nurturing our brains than in cooking them. We often see articles related to what kinds of puzzles or activities can promote brain health and help ward off dementia or Alzheimer’s disease.

Ads on my phone try to sell me apps that, they claim, “Neuroscientists are begging people to try!”

One of the best things we can do for our brains, it turns out, is reading, and we can thank Martin Luther for that.

In an article on This View of Life, an online magazine about evolutionary biology, Joseph Henrich explains how the spread of Protestantism led to the rapid growth of literacy in predominantly Protestant areas.

Leaders of the Reformation promoted the novel belief that everyone – boys and girls, men and women – should read and study the scriptures for themselves. Catholics left the scriptures largely to the priests.

I like the way Roger Miller expressed the Protestant ideal in his lyrics for the opening number of Big River back in 1985. Both caretakers and friends sought to persuade Huck Finn to become literate:

The Reformation’s concern for Bible reading had a culture-changing impact. Henrich cites data from economists who have shown that as the Reformation spread, literacy rates in highly Protestant areas were significantly higher than predominantly Catholic burgs.

When the Reformation reached Scotland, John Knox and others promoted the ideal of free public education for all people. As the movement spread, the world transformed.

On a personal level, the culture of growing literacy has literally changed our brains, according to Henrich, who teaches Human Evolutionary Biology at Harvard University.

The practice of reading and writing leads to neuronal rewiring that develops a specialized area in the left hemisphere of the brain. Facial recognition shifts to the right side and the brain’s dependence on visual processing fades a bit, but verbal memory increases.

As a bonus, the corpus callosum thickens with scads of new neurons, creating more and clearer channels of communication between the left and right hemispheres of the brain. That’s key to both intellectual and emotional growth.

Studies show that quality reading for an extended period improves our ability to focus on complex ideas and comprehend them. Without it our mental muscles wither, writes Jessica Stillman at the online business journal Inc.

But that’s not all: reading not only makes us smarter, but also nicer. Stillman cites another recent study showing that reading fiction increases our empathy for others.

Through reading, we are introduced to the perspectives of characters who may be very different from us. We are also vicariously exposed to new experiences. Both serve to expand our mental horizons and raise our emotional intelligence.

This is your brain on books.

Don’t let the dishes or paperwork pile up too high, but the next time you want to curl up with an appealing novel or biography, go for it.

If someone presses you to be more productive – including your own bossy self – you can honestly respond: “I’m working to improve myself.” 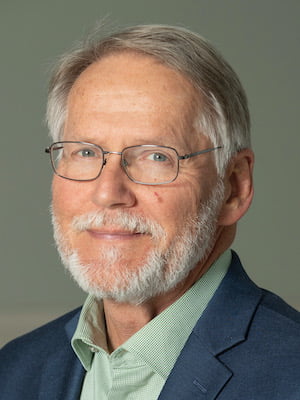