Solidarity with the Poor: Are We All Talk, No Action? 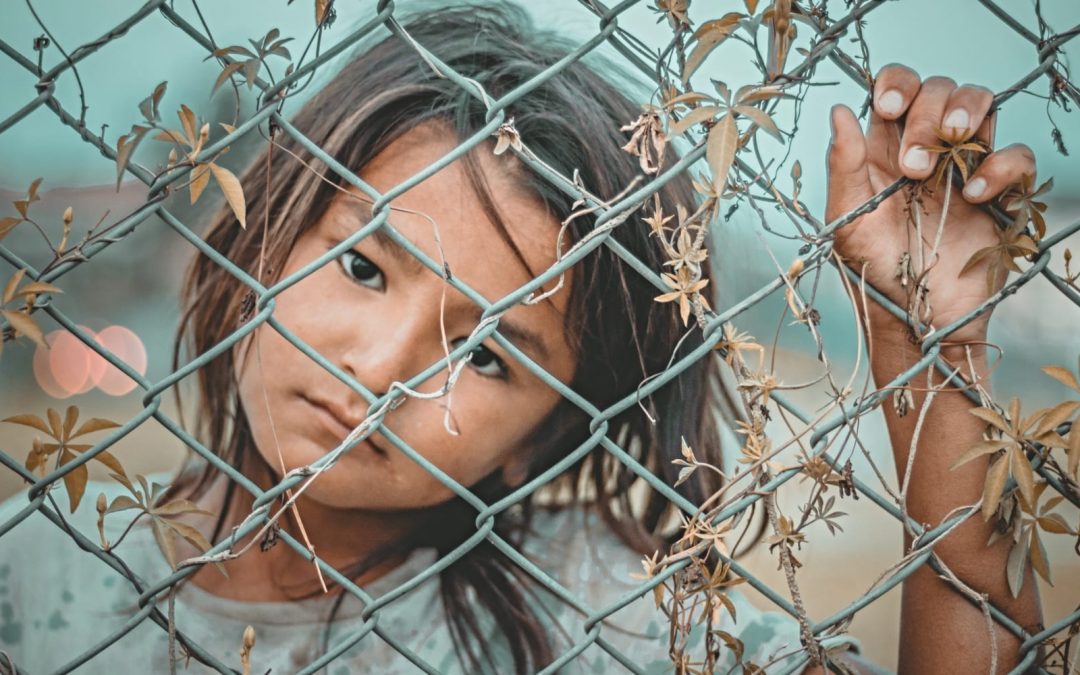 It was the second of what will likely be an ongoing and expanding observance by the Roman Catholic Church.

But the plight of the poor – and solidarity with the poor, which the pope has often emphasized – is something all of us need to think about seriously.

Nearly 40 million people in the U.S. live in poverty, or 12.3 percent of the total population, according to the U.S. Census Bureau’s report issued in September 2018.

For African-Americans, the percentage is much higher at 21.7 percent. The report also indicates 17.5 percent of all children younger than 18 live in poverty.

Worldwide, especially in sub-Saharan Africa where it is the worst, the percentage of people living in poverty is much higher.

True, the global poverty rates have been steadily declining in recent decades. But vast segments of society, at home and especially abroad, still suffer daily from the effects of being poor.

Surely, people of goodwill must become more fully aware that domestic and international poverty is a shameful reality and be inclined to act to alleviate as much of that poverty as possible.

The pope has, as have many other religious and also some civic leaders, been challenging people to be more aware of and compassionate toward the poor of the world.

In his message for World Day of the Poor, he used the word “solidarity” four times this year, as he did last year. During his papacy, he has often spoken of solidarity with or for the poor.

For example, in July, the pope said, “The proclamation of Christ, bread of eternal life, requires a generous commitment of solidarity for the poor, the weak, the least important, the defenseless. This action of proximity and charity is the best verification of the quality of our faith, both on a personal level and on a community level.”

To make a generous commitment of solidarity with the poor is a difficult challenge. It is much easier to talk about being or living in solidarity than actually doing so.

To be in solidarity with the poor means, among other things, to be committed to “simple living,” as I have written about previously (see here and here). But living in such a manner is not easy.

It is easy, though, to rationalize, to quickly come up with reasons why we should buy or spend money for this or that, which would be out of the question for those who are poor.

Further, it is easy to engage in tokenism, claiming that such and such is done in solidarity with the poor when it is just a rather insignificant part of the totality of what we spend for things the poor cannot buy or experience.

In spite of the attendant difficulties, people who profess to be followers of Jesus – and all people of goodwill – must surely seek to live and to think more and more in solidarity with the poor.

And among other things, this also calls for supporting the politicians who are – and whichever political party is – conscientiously seeking to enact legislation that will be of greatest benefit to the poor people of our nation and of the world.

Editor’s note: A version of this article first appeared on Seat’s blog, The View from This Seat. It is used with permission.