The Contagion of Evil 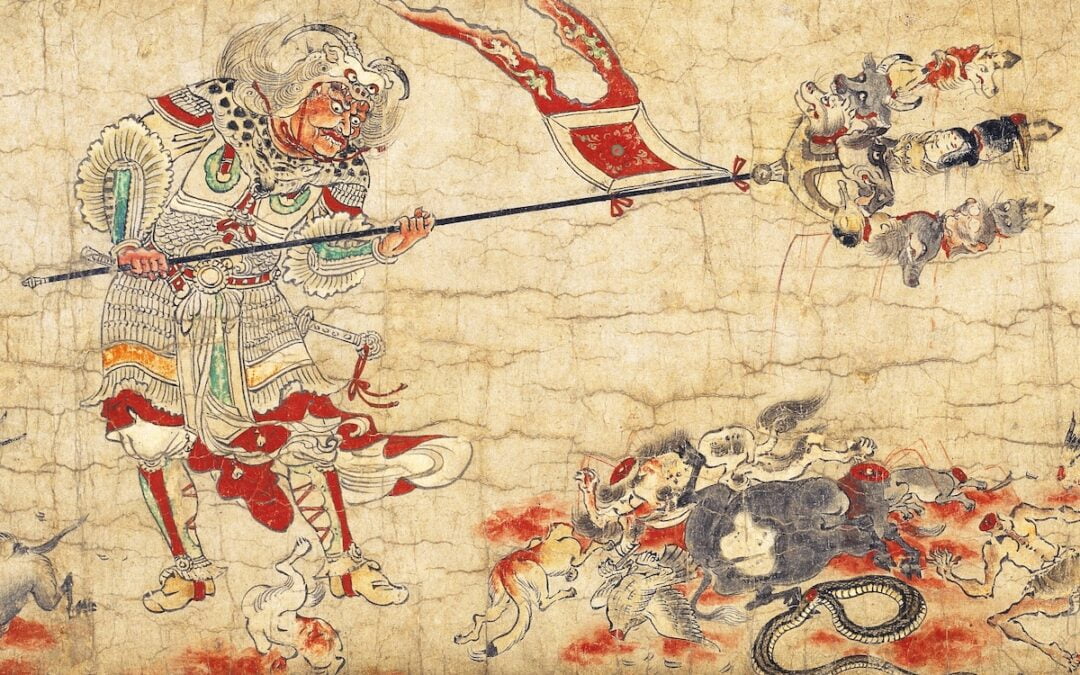 I sat down at a table while attending a conference with a lot of people I did not know.  This guy in a clerical collar sat down next to me.

We introduced ourselves and, before too long, were talking about evil. Occupational hazard.

I won’t do justice in these few words to the insights of Steven Paulikas, who has done a lot of thinking on the subject, but in one sentence – his – he sums up what he has concluded after much study and introspection.

In a world that values Good (note the capital “G”), the enemy is Evil.

And in a world that is posited to have begun with the forbidden fruit from the Tree of the Knowledge of Good and Evil, baked into our perceptions is the notion that if we could just eliminate evil, all we would have left is good.

He summed up his perspective like this: When you label something as “evil,” you create an inevitability of violence.

I have thought about that conversation a lot since then.

It is important to make a distinction between other obstacles to goodness – injustice, falsehoods, ignorance, wrong behavior, lack of integrity, etc. – and evil.

Evil is existential, organic. It cannot be corrected. It must be eradicated.

Evil is a pollutant that poisons good. People of goodwill can correct an injustice, educate themselves out of ignorance, and correct bad conduct. But evil is inherent.

Like the bloody murder scene cleaned up with bleach on a TV show, the residual is always present and incriminating. And therefore, evil must be eradicated.

In some theologies, evil has an incarnation. It is depicted as a fallen angel, a collector of souls or the ruler of some netherworld.

This demonic creature – sometimes called Satan or the devil or Beelzebub (literally, “lord of the flies,” feeding on offal) – cannot be converted, only defeated. And that defeat, in this world outside of the Garden of Eden, is always temporary.

The struggle against evil is perpetual and unrelenting.

A human being who is in league with evil is therefore beyond redemption. Such a person must be eradicated.

I know, it sounds like the premise of “Buffy, the Vampire Slayer,” or any of a number of comic books or horror movie franchises. But those things didn’t come from nowhere.  They are merely pop culture iterations of what some faith traditions and the cultures that emerge from them keep simmering in the background.

Though the few adherents who carry on about the real presence of Mephistopheles in our world are viewed by most everyone else as fanatics or kooks, the powerful aversion to evil in our culture is not far below the surface for everyone.

Please bear with me as I embrace that notion for a moment.

I was raised to believe in the dignity of every human being, created as we were in the image of God. That is, the imprint of the divine is on every person. In that sense (and only in that sense, to my way of thinking), each of us is an incarnation of the Holy One.

I like to think I strive to love God with heart, soul and might, as we are instructed to do.  And that love demands at the very least respect for the image of God that has become animated in my neighbors near and far.

What, then, do I do with the paradox of a person I label as evil? Not the obnoxious neighbor, not the bigot, not the criminal, but the irredeemably evil person?

What an irony – in my zeal to destroy an evil person, I become an opponent to the image of God imprinted on their soul. And what is the nature of opposing God?  Of course, it is evil.

You won’t catch me arguing for moral relativism. Some behaviors, some ideas, some people are wrong, period. But they are not irredeemable.

Thanks to my conversation with my accidental lunch partner, I have abandoned describing people as evil, and most things that people believe as well.

Evil is contagious. You catch it from yourself.

Editor’s note: This article has been updated to correct a misspelling of Steven Paulikas. 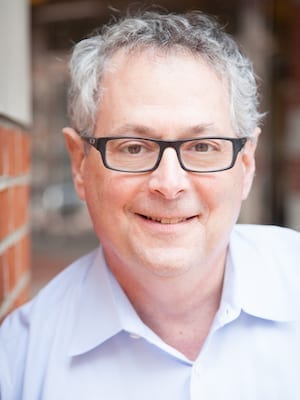