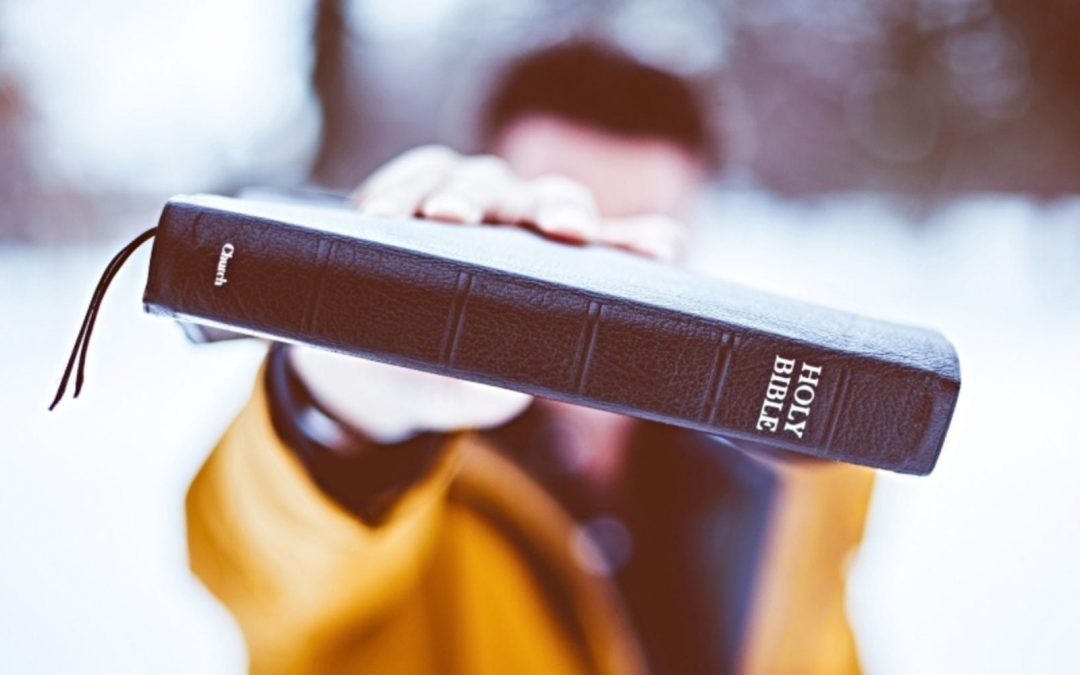 Many Christian academics, especially in the social sciences and religious studies (including theology and missiology), claim that every culture in the world has the right to develop its own form of Christianity without any interference from other cultures – especially European and American cultures.

I have had this conversation with numerous Christian anthropologists, missiologists and theologians. Many of them are former missionaries and Bible translators.

I well remember two or three former colleagues (at an evangelical liberal arts college) who told me that our only “job” as Christian missionaries and evangelists from the West going to First World (majority world, mostly Global South) tribes and communities is to make sure they have the Bible in their own languages.

We are not to tell them what it means; we are only to translate and leave them alone as they interpret it and develop their own theologies based on their own cultures. I find this problematic (to say the least).

I find this problematic because if this were true, then it would also be true that Christians from other cultures, not ours, would have no “right” to interfere with “our theology” based on our culture (for example, American).

But even my conversation partners admitted that we U.S. Christians have much to learn about Christianity from First World Christians. Surely that is the case. I will come back to that later.

But also, if this were true, then the World Council of Churches would have to admit to full membership every group of Christians who have the Bible in their own language regardless of how they interpret it. They don’t.

Also, anyone familiar with Christianity around the world knows some religious movements and organizations that have the Bible in their own language have radically misinterpreted the Bible, adding to it and taking away from it and developing forms of “Christianity” not recognizable as Christian from any orthodox view.

I do not wish to stir up trouble by naming any of them, but I will describe two of them with which I am very familiar.

One was born in Korea and claims to be Christian but (at least until recently) claimed that its founder, a Korean-born prophet, was the “Lord of the Second Advent,” the successor to Jesus Christ whose mission on earth was not completed.

The Korean-born prophet completed it. While it is true that this group’s formal writings did not name the prophet as the “Lord of the Second Advent,” everyone who knew the group well (and I did) knew its members considered him such.

And their sacred book, without which the Bible could not be interpreted correctly, was blatantly heretical.

Most Korean Christians and Christians in countries where this group conducted missionary work considered it a cult.

A second was born in the Democratic Republic of the Congo when it was a Belgian colony.

It is today one of three religious groups formally recognized by the state and has around 300,000 members, although it claims around 5 million members worldwide.

It treats the prophet it reveres (now deceased) as the incarnation of the Holy Spirit.

Some debate that. However, I once had a very close friend who taught at the religion’s seminary in Kinshasa who told me that in private conversations with leaders of the “church,” he was told they consider the prophet the incarnation of the Holy Spirit and worship him.

I could go on. All around the world there are syncretistic “Christian” groups with extremely unorthodox beliefs and practices.

A Christian missionary’s job, wherever he or she may be from, is to correct blatantly false interpretations of the Bible, including additions to it that are considered as authoritative as the Bible.

Now, who decides what is “blatantly false”?

Well, if one is Catholic, I suppose that would be the pope or his designated local authority, the bishop. What if the context is not Roman Catholic? Then there is no universal authority except the Bible.

But it is simply not the case that the Bible can be made to mean anything. And there is a great tradition of interpretation of the Bible, much of which goes back to Africa and the Middle East.

What frightens me the most about this Christian cultural relativism is the license it unintentionally gives to U.S. Christians (because I am American and Christian) to develop “our own version of Christianity” based on American culture – including our deep-seated American exceptionalism (rooted in the doctrine of Manifest Destiny).

If it is true that every culture has the right to develop its own Christianity without outside interference (prophetic contradiction and correction), who is to say that a white supremacist Christianity developed in an all-white culture within America is wrong?

I have long said that the U.S. needs missionaries from the First World/Global South and Asia to help us get our Christianity “righter.”

I say “righter” rather than “right” because I don’t expect that anyone anywhere will ever get it absolutely right before the return of Christ.

But the “flip side” of that is that some Christians in other cultures also need help getting their forms of Christianity righter.

I’m painfully aware that our history of imperialism and colonialism gets in the way of our doing this for others. We have too often imposed Americanism on Christians in other cultures. But that is not necessary.

If I travel to an African country and encounter people calling themselves Christians who worship a man as the incarnation of the Holy Spirit, I will not hesitate to tell them they are wrong.

Of course, I will do it in love and with kindness and an open spirit. I will make sure I understand before I disagree and correct.

Similarly, if I encounter a missionary from Africa to the United States who does not have any word of correction for U.S. Christians, I will wonder why that is.

I will expect him or her to speak prophetically to us about our misinterpretations of Scripture, probably and especially with regard to our individualism, materialism and consumerism. We have, by and large, secularized and Americanized our Christianity.

I invite my students from Asia, Africa and Latin America to speak up and tell us native-born Americans where they see our Christianity as defective compared with New Testament Christianity.

And I believe I have the right to point out areas of their Christianity that appear defective – after I am confident that I know those areas well.

My point is that all true Christians of every culture are parts of one “body” and have something to offer each other and that “something” sometimes includes correction.

Editor’s note: A version of this article first appeared on Olson’s blog. It is used with permission.

Roger Olson is the Foy Valentine professor of Christian theology and ethics at George W. Truett Theological Seminary in Waco, Texas. He is the author of numerous books, including “Counterfeit Christianity” and “The Story of Christian Theology.”