The Gospel According to Stephen King’s ‘It’ – Part 1 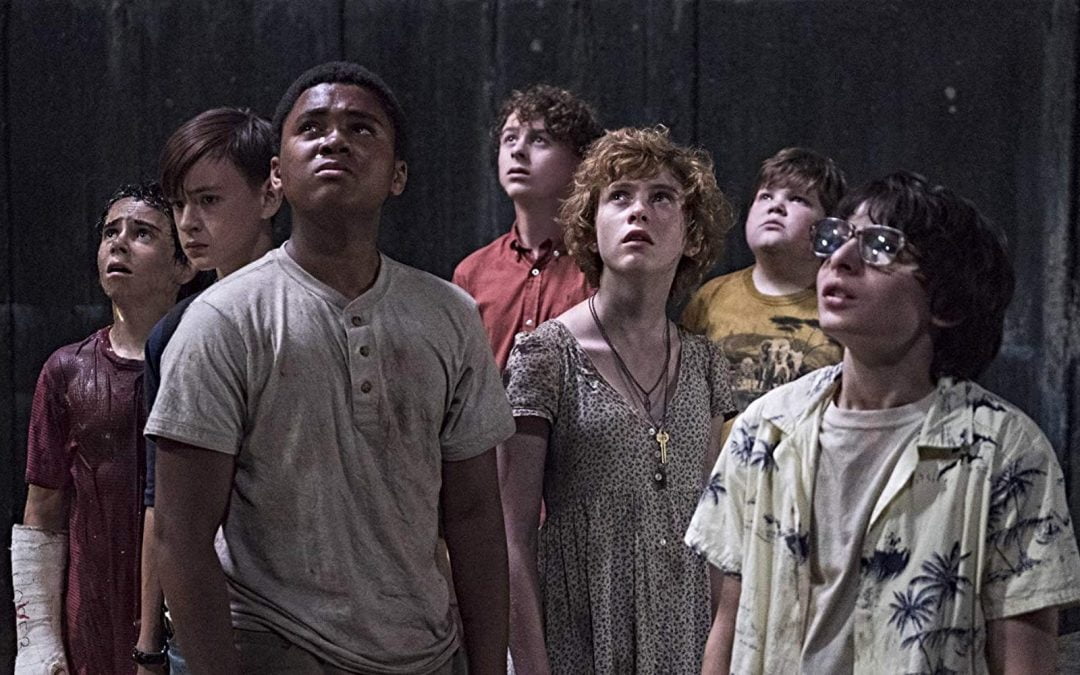 Stephen King is my favorite theologian.

King has made a pretty good living drilling deep, deep, deep into our fears. But as any reader of his stories knows, the horror is rarely the central theme.

Sure, most of the movies adapted from King’s original writings focus on blood, gore and terror. However, for the most part, in his stories, King uses fear as the tool to excavate character and courage, goodness and hope, and, sacrificial love.

Take his classic novel “It,” for example. Enjoy the movies and television adaptations (a second “It” film is currently in theaters) as you will, though they are certainly not recommended for everyone.

For these columns, however, I am drawing from the rich inspiration found in the author’s novel.

If you have ever read the book, you might be confused by my pairing the word “gospel” with “It.”

Friends have told me they have some highly unpleasant things seared into their brain – a few very disturbing and “un-Christian” things – from reading the book.

I have found the same is true after actually reading stories contained in our Holy Scriptures. The Bible is filled with some very unpleasant, deeply disturbing and even offensively “un-Christian” stuff.

One of “It’s” central characters, Richie Tozier, grew up Methodist; he paid attention in Sunday School and was very familiar with the Bible.

As a young teenager, Richie was also an avid fan of horror stories, but even he admitted that some of the stories in the Bible were “even better than the stuff in the horror comics.”

I was reminded of that once while studying a story from Genesis 15 about Abram (not yet Abraham). At this point, Abram has no children: there is no Ishmael, Isaac or descendants as numerous as the stars in the sky.

There is a gruesome part of this story when God makes a covenant with Abram through a grisly, not-so-uncommon ancient ritual that served as a contract between two parties; no doubt, it would have fascinated young Richie Tozier.

Animals are cut in half. The two halves of each animal are separated and placed apart, creating a pathway between them.

The two parties making a promise to one another face each other at opposite ends of the path, walk toward each other between the animal halves, pass each other in the middle and end up where the other began.

This action essentially declares, “May I be cut in half like these animals if I break my promise with you.”

In our biblical story, God tells Abram to get the animals, cut them in half and make the path. It is God and God alone, though, who (in the form of fire) passes between the pieces. Abram is in a trance, or possibly asleep, when that occurs.

Note that it is God who initiates the covenant, and it is God who, by this action, declares, “May I be cut in half if I break this covenant with you.”

Abram is merely the beneficiary of this covenant; Abram does not walk down the path nor does he promise God anything.

The very nature of God is love and grace, and it is God who is always the one initiating and following through with intimate bonds with us.

This brings me back to King’s “It.” At its very core, “It” is a story of a covenant.

Seven young bullied teens befriend each other and are labeled The Losers Club. They face and do battle with a most unfathomable and merciless evil, emerging victorious, though scarred.

They promise one another that no matter where they end up, if this evil ever returns to their small town again, they will return to face it again, together. It is a blood covenant.

Twenty-seven years later, the evil returns, and they do too. Well, six of them do. One of them is unable to face the grim darkness a second time.

We can understand that because we too are not always strong enough to face our deepest fears; we too are prone to break our most sacred vows to the people who matter most to us.

But for the six members of The Losers Club who do return, they are about to learn that love is their only hope.

Editor’s note: This is the first of a two-part series. Part two will appear tomorrow. 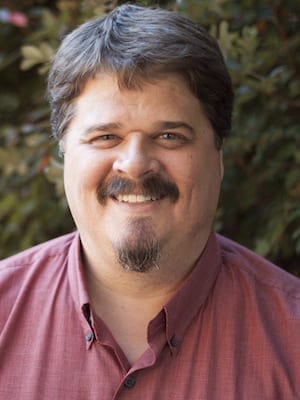 Pastor of University Baptist Church in Starkville, Mississippi, and the author of five books, including “A Rabbi & a Preacher Go to a Pride Parade,” Montgomery also teaches religion and sociology courses at Mississippi State University.