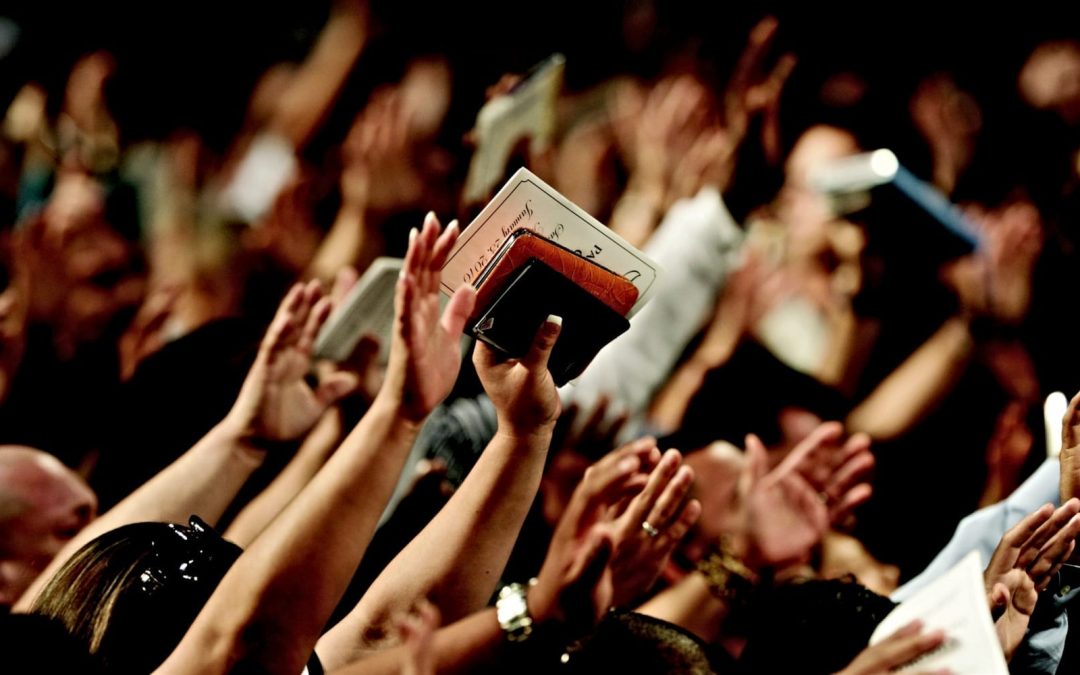 Sixty-three percent of U.S. adults in Protestant and nondenominational churches have invited someone to church in the past six months, according to a LifeWay Research report released July 12.

A quarter of respondents had issued three or more invitations during that time, while 21 percent offered two invitations, 17 percent one invitation and 9 percent could not recall.

By comparison, 29 percent had not invited anyone to church with them during the last six months.

“That’s a pretty substantial number,” Scott McConnell, executive director of LifeWay Research, said. “For a number of churchgoers, inviting people to church isn’t on their radar.”

Baptists (31 percent) were the most likely to invite someone to church three or more times, followed closely by Assemblies of God and Pentecostals (30 percent).

Methodists (43 percent) were the most likely not to have invited someone to church at all, followed closely by Lutherans (41 percent).