U:21 | It’s Time for Christians to Stop Playing for Political Teams 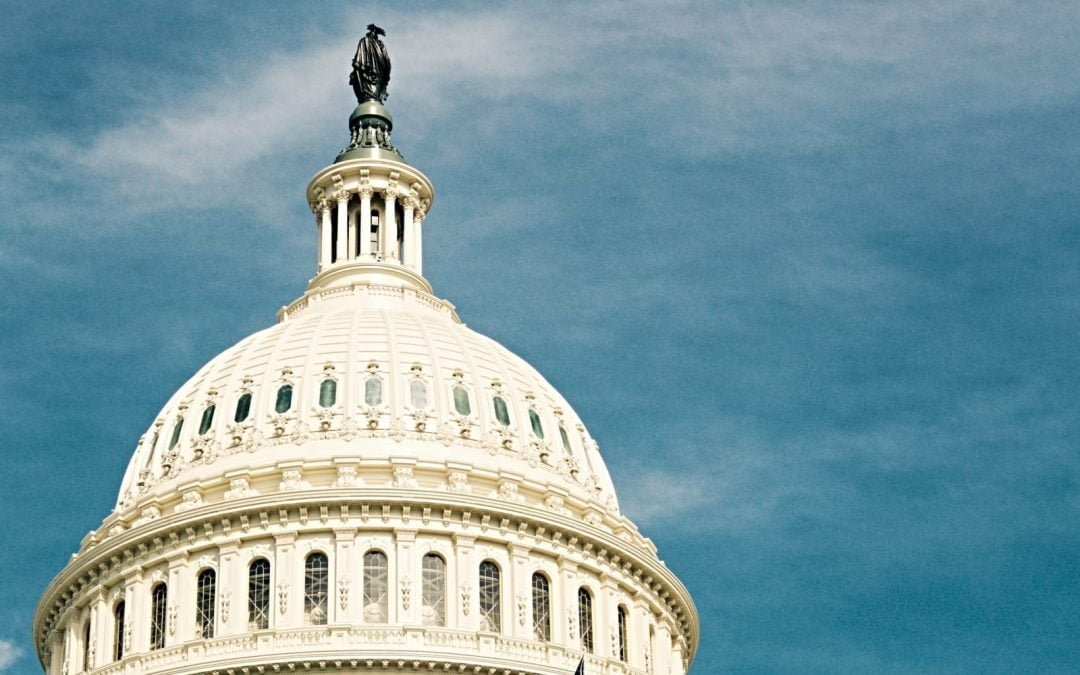 I am a big sports fan. I have rooted for the Pittsburgh Pirates all of my life. I will always be a Pirates fan. I have a lifelong allegiance to them.

This is fine, and it happens often in the world of sports. What is not fine is having an undying allegiance to a certain secular worldview.

Some students (and executive leadership) at my school seem to associate the United States of America and the Republican Party with Christianity.

Recently, I was at an orientation event for community group leaders at my university. There was a seminar on racism. A woman on the stage mentioned “white privilege,” and some in the room scoffed.

The people on the stage were sharing testimonies about how they had been hurt by racism in the U.S. Some in the room seemed to have the mentality that their stories could not be legitimate.

Perhaps they had heard on a conservative news outlet that racism does not happen in the United States anymore and, if it does, it happens more toward white people.

These scoffers play for their “team” no matter what, and it is toxic to those who have been hurt.

Two years after the 2016 U.S. presidential election, we still see the polarization that we had seen throughout the campaign.

Many Republicans who originally did not like Donald Trump now champion him as a true Christian leader fighting for America in spite of his payoffs to multiple women during the 2016 campaign.

But Republicans are not alone. Some Democrats who did not like Hillary Clinton in the 2016 primaries completely defended her when she was under investigation from the FBI.

I saw too many Christians entrenched on either side set aside their convictions for party loyalty.

U.S. Christians need to start looking for the truth and what lines up with their interpretation of the Bible rather than what is best for their party.

We must stop playing for teams; we must look at the whole story. We should put ourselves in our sister’s and brother’s shoes so that we may begin the process of reconciliation. This will never happen if we play for the Republican or Democrat team all the time.

I encourage you to try to see others as God sees them. I struggle with this, but I am making it a priority. As terrible as a person can be, everyone is still made in the image of God.

Let us look at our sisters and brothers as image bearers and not someone on the other side of the aisle.

Editor’s note: This article is part of a new series focused on engaging the emerging generations of faith leaders. Learn more about EthicsDaily.com’s “Emerging Voices” and “U:21” series here. 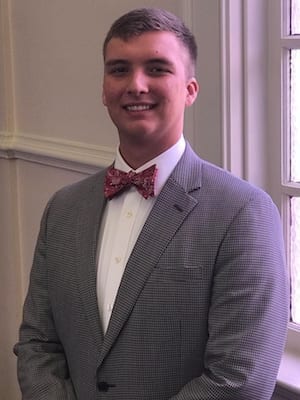 John DeWitt is a student at Liberty University, and is a member at Second Baptist Church in Richmond, Virginia.