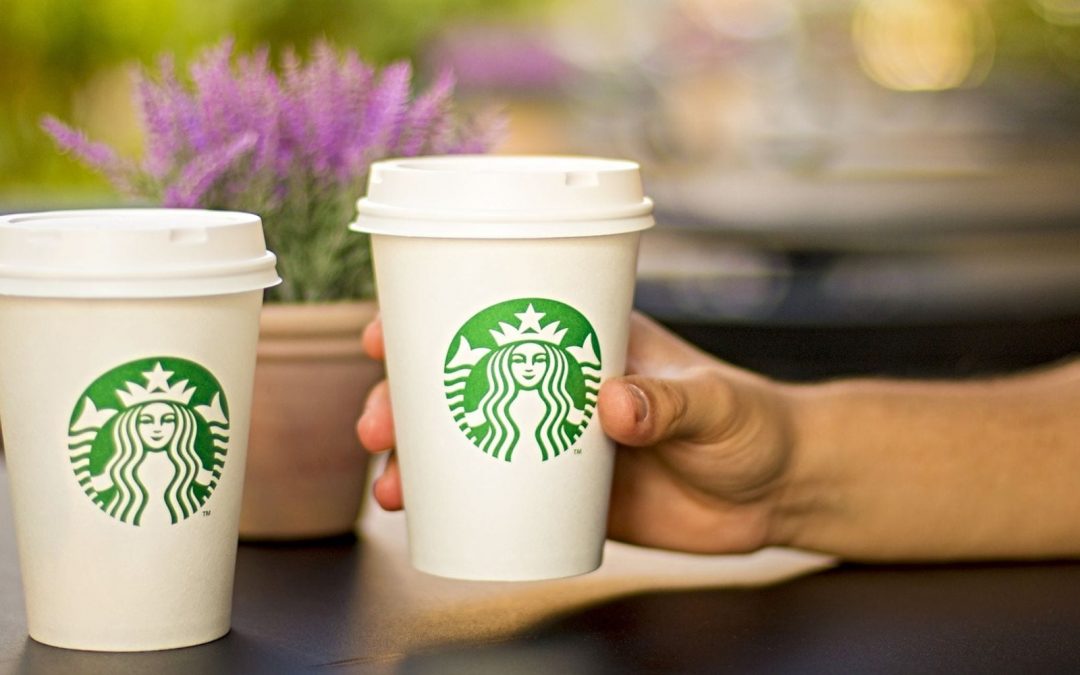 I am tired of hearing that Christians in the United States are persecuted.

I’m preaching through the seven churches of Revelation, and each of them had to hear the painful words of Jesus: “but I have this against you.” However, Smryna wasn’t one of them.

We’ve had a number of people join our church recently; it’s a wonderful thing to see Christians connect with the local church, especially when you’re the pastor.

I’ve spoken to most if not all of them about their faith experience in Christ, and what it was that brought them to our church.

I talk to them about a variety of opportunities to get involved, show their financial support, engage the community through our ministries and, of course, be part of worship on a regular basis.

I don’t tell them they could lose their lives if they become members of our church. It’s not something that comes up in natural conversation, mainly because of our cherished yet often taken for granted religious freedom.

Yet, death for being associated as a Christ follower was a very real possibility in the first-century church, especially in the city of Smyrna. Christians were a small but persecuted bunch at that time.

The historian, Tacitus, has documented the trials and tribulations of those first-century Christians; Nero was behind a great deal of the suffering and pain inflicted upon those Christ followers.

They were faced with the very real question of whether or not to offer sacrifice to the emperor once a year and say, “Caesar is Lord.” Not doing so could mean the end of your life.

Christians in our culture today don’t live in this kind of danger. We are blessed with religious freedom.

Sometimes, our greatest question might be “Where did I leave my Bible?” or “What do I wear to church today?” It’s not even worth a comparison.

Baptists know what it’s like to be persecuted, at least those who lived several centuries ago.

Our ancestors came out of the Radical Reformation and valued the right to worship as one would see fit.

We can thank them for important distinctives, like “the separation of church and state” and “a free church in a free state.”

Baptists have fought for freedom not only for themselves, but also for other religious groups.

Baptists have known what it’s like to be in the minority, and now that we have grown numerically, it’s vital we retain and revisit our history.

The Christmas season will be upon us soon. And I will be watching for the annual “war on Christmas” that emerges when Christians go down to Target and don’t hear “Merry Christmas” from their employees. Don’t get me started on Starbucks (don’t mess with my coffee).

As I reflect upon the church of Smyrna, I am embarrassed about how soft and easily offended the U.S. church has become.

Perceived inconvenience is not the same as persecution; ask Christians living and serving in Middle Eastern countries.

It’s not up to the government or businesses to proclaim the message of Christ. It has been and remains the important work of the church.

We’re not guaranteed an easy go of things in this life. We are promised that God will never leave us or forsake us, and that faithful followers will “not be hurt by the second death.”

I’ve been thinking about what those Christians at Smryna would say to us. The Lord didn’t have anything against them. I can’t help thinking our Lord has something against us.

Editor’s note: A version of this article first appeared on Chisholm’s blog. It is used with permission. 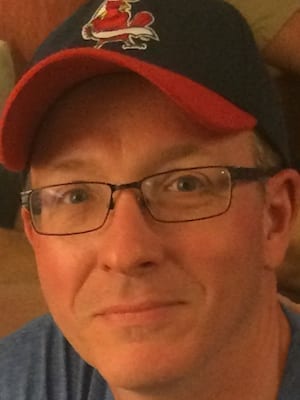