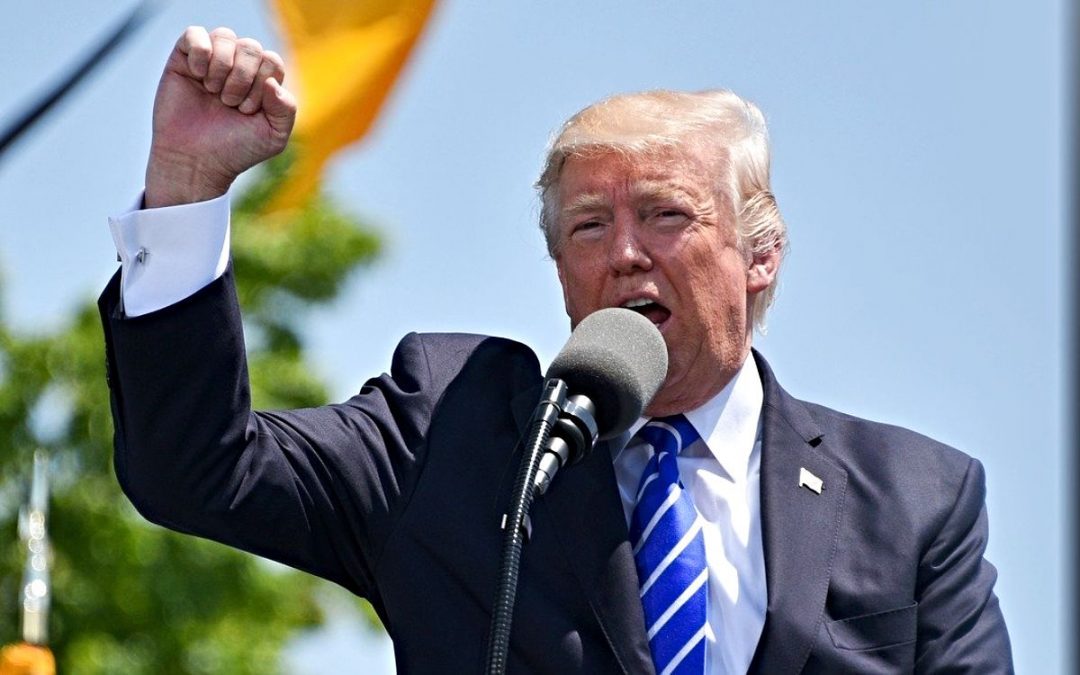 Nothing seems to dim support for Donald Trump among white evangelical Christians in the U.S.

By comparison, only 19% of Black evangelicals say they’ll vote for Trump this year, with 69% planning to vote for Biden.

A majority of all other ethnic groups of evangelicals will vote for Trump (58%), with around one third (32%) voting for Biden.

A majority of non-evangelical voters, by contrast, plan to vote for Biden (56%), with 33% planning to support Trump, 9% undecided and the remainder planning to vote for another candidate.

LifeWay defines evangelicals as “those who strongly agree with all four statements”:

The overall margin of error is plus-or-minus 3.2%.