Whose Water Is It?

My grandfather used to have a gourd dipper that hung on a nail from the back of his house. People who fished in his pond would stop by to tell him what kind of luck they had and to get a refreshing drink of cool water that came from a nearby well. Nothing has been made that quenches our thirst like pure water.

My grandfather would be amazed that today people pay as much for 10 ounces of drinking water at a convenience store as they do for a gallon of gasoline. He’d also be amazed that there’s been as much money spent in lawyer fees in the last decade fighting over who owns the water that flows across the land as the gross national product of many countries.

Most of us never give any thought at all that without water, life would not exist. We take it for granted that water flows from the faucets of our homes when we turn them on. Most of us are ignorant about how we get fresh water from its source to our homes. In my grandfather’s day it was simple: Each home had its own well.

Today, with millions of people living in a small geographic area and with farmers needing irrigation to ensure a good crop, water consumption and water pollution are issues of massive proportion. More than ever people are aware of what happens upstream. Although two-thirds of the planet is covered with water, usable water in abundance for consumption and industry is a limited resource.

In the early stages of this country, the gold rush had people moving to stake out a claim. Now, people are realizing that water is liquid gold, and the rush is on to stake a claim in a court of law regarding what one can and cannot do with the water that flows through private property or resides underneath one’s property.

States are drawing swords over who owns the water that flows over the state line. City dwellers are arguing with farmers over who needs the water the most. It’s no secret now. Those who control the water will control the flow of the economy. It’s a modern-day gold rush. The mother lode will be struck in a court of law. The stakes are high.

“Is it fair for all concerned?” is a question Rotary challenges its members to ask in determining what’s right in a situation. In society we teach our children to solve problems by being fair. In sports we know that the integrity of the game is protected as long as the game is played fairly and officiated fairly. The complexities of water issues are greater than I can understand. But I do understand greed, and I understand that many people have something to lose or gain in the tug-of-war for water rights. People are looking out for their own best interest. So far, the only winners are the lawyers.

If people only look out for their own best interest, there will likely be huge winners and huge losers. Greedy people don’t care whether decisions are fair. Greedy people believe life consists in the abundance of their possessions. Deciding who owns the water is not as important as deciding how the water we have can be divided fairly among citizens who need it to sustain life and industry.

In telling his disciples how to treat their enemies, Jesus reminded them that God “causes his sun to rise on the evil and the good, and sends rain on the righteous and the unrighteous” (Mt 5:45b). That sounds more than fair to me. Since none of us can make it rain, we would do well to remember the One who is the source of all the rain, the source of life itself.

As these issues play themselves out in the courts, it would be good for all concerned to remember that water which falls from the sky and flows through our lands doesn’t really belong to any of us. Deciding how to manage these natural resources is more a question of stewardship than ownership.

Fresh water has been given to us as a gift. It is our responsibility to manage it responsibly. If we can remember that point, it ought to be easier to find a solution that is fair for all concerned. That means all involved must give up getting everything that is desired in order to insure that everyone gets something that is desired.

Michael Helms is pastor of Trinity Baptist Church in Moultrie, Ga. A version of this column first appeared in The Moultrie Observer. 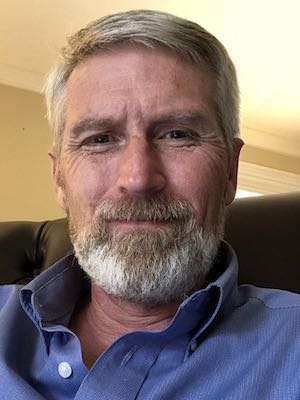 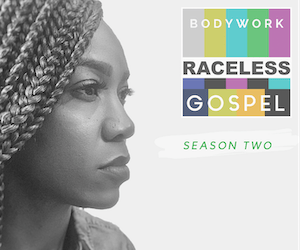