How Interfaith Partnerships Can Enrich Your Own Life 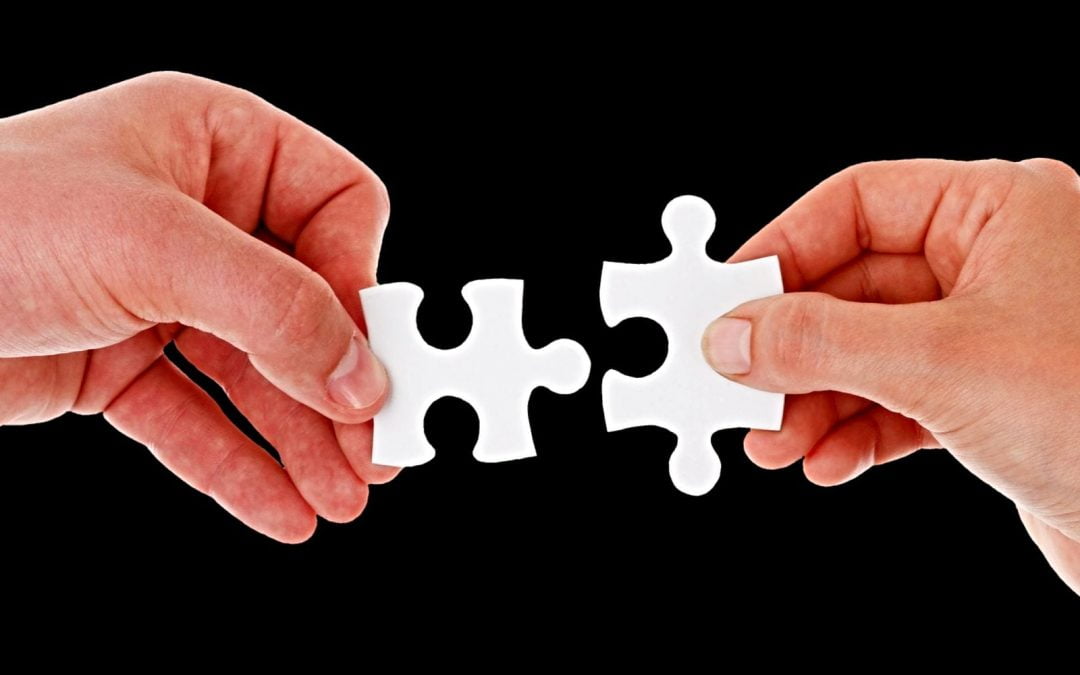 I must admit that my first experiences with interfaith engagement were selfish.

I was at the age when matters I considered as affronts to Jewish people and Jewish religion animated my outreach. Active proselytizing by other faiths during the 1970s seemed to me to be attempts to eradicate Jewish identity.

At the same time, economic boycotts of the state of Israel paralleled the military and terrorist actions directed against it. And the struggle of Jews in the USSR to emigrate to Israel was met with draconian penalties by the Soviet government.

As a young man, I carried with me a sense that other faith communities, if they were true to the values that I imputed to them, owed us allyship and activism.

With many years behind me now, I understand how misguided I was, effectively working against my goals by choosing to assert the moral and spiritual primacy of my convictions.

Though you might not have convinced me of it at the time, other faith communities faced the same challenges as the Jewish community. And they had the same claim on my integrity as I made on theirs.

I can’t tell you for sure when my heart began to change, but I remember an incident that had a profound impact on me.

I was the director of campus activities for Jewish students when a hostage situation at our main office captured the attention of the nation.

Without fanfare, the young priest who held a parallel position for Roman Catholics arrived at our building with a contingent of his students. They came to sit with us and to ease the burden of our pain.

There was no repudiation of their devotion to live the Gospel. There was no proclamation of support for Israel. And there was no expression of solidarity with the Soviet Jewry. They arrived to share my immediate pain because they recognized our common humanity.

To be sure, there were people of other faiths and people of no faith who shared their empathy.

But the model of the Roman Catholic community in that moment helped me understand that allyship is most effective when offered, not demanded.

Since then, it has been an essential part of my rabbinate to learn from and listen to people of other faiths.

Reading a book is necessary but not sufficient. I learn more from relationships with believers and nonbelievers than I do from their Scriptures and expositors.

In the process, I have learned to ask myself the question, “What do my colleagues need from me?” rather than “What do I need from them?”

If the values of Judaism expect that I seek to do the right and the good (they do), then I must model that conduct. So much more is accomplished in coalition than by demand.

If that were the sum total of my discovery, it would hardly be worth the time to express something so obvious.

Over the years that I have sought to be a good ally, increasingly I have learned how the beliefs and practices of others have enhanced my own.

Not only have I empowered others in common cause, but they have opened my eyes and heart to truths of their own beliefs and practices I might otherwise have missed.

I offer two examples of many.

Though time is set aside during worship for the “words of my mouth and the meditations of my heart,” the custom of spontaneous prayer moved by the spirit is one that provoked admiration and some envy as I was invited to experience the offerings of other believers.

My own prayer life (and that of my congregation) was deepened by cultivating the mode of prayer, even if the content was not always what I was moved to pray.

Recently, I traveled to Israel and Palestine with an interfaith group, the core of which was comprised of members of a neighboring church with which I have had a long relationship.

Seeing the sites connected to multiple traditions through the eyes of those who hold them sacred is transformative. Enabling others to see places sacred to me through my Jewish eyes felt like a privilege more than advocacy.

Now I have a hard time imagining traveling through the land holy to so many without multiple voices that have so much to say.

Of course, the USSR is gone and the Jews who wanted to emigrate have long done so.

The remarkable coalition of faith and political leaders who joined to seek their freedom did not have to be badgered into it.

I know now that it was the commonality of values borne of faith that brought us together in sacred cause.

If I can remember to listen, I know I will hear the call to collective action to do the right and the good not only for my own community, but also for those who define the notion of interfaith.

Editor’s note: This article is part of a series focused on interfaith engagement. The previous article in the series is:

President of Interfaith Alliance and a Conservative rabbi.