The Contract and Slender Threads of Life 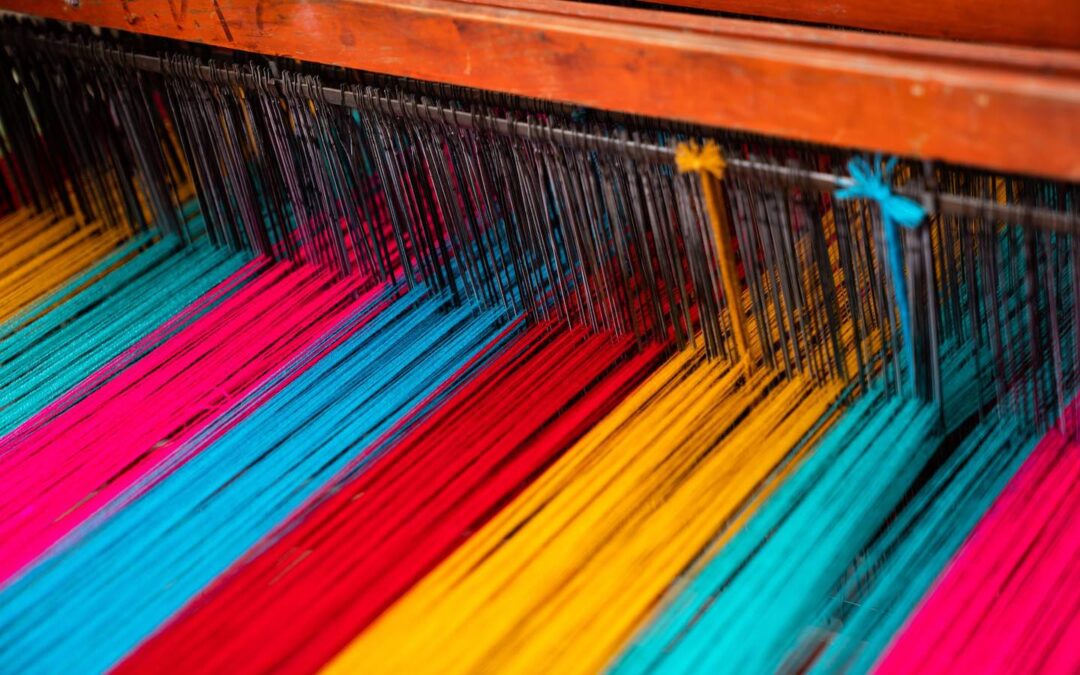 All the gifts of life were mine at my birth, assigned to me as I made my first appearance.

It was part of a contract of life received from the great mystery of creation that each of us received in the gift of our existence.

That contract was calculated as the miracle of vast sums of statistical data and cold heartless science, of chemistry and biological processes.

It came under the burden of our parents’ highest hopes and their greatest fears, and even came as a part of holy whim and happenstance we’re only beginning to understand.

The mystery of life’s beginnings has passion and irrationality. It is the collective impulse of all creatures that exist, each woven into an interconnected web that all are drawn into as a condition of existence.

Who can really assess what role is played by intuition, design or sheer luck? How else can we explain things? Maybe your luck has been bad; likely it’s just been a mix of good and bad like the rest of us.

God’s will? Who can know? Whoever stakes a claim on God’s will needs to be held in skepticism – either as someone who knows too little or assumes too much.

I take some refuge in the idea of providence but even that seems like a bold assumption. Providence is a faith assumption, but like most things about faith, it requires a leap. Maybe it’s a leap of logic or even a leap taken in the dark.

We make big assumptions in life; maybe this is not an unreasonable explanation. All of us need an ace up our sleeves. Why not providence?

The contract of life is a part of the deal one receives at their birth. We enter life with so many givens, all of which are determinative but also dynamic in terms of what we can do with them.

Our contract of life takes into account our DNA, the physical blueprints upon which we were made, as well as our family history and the ongoing story we joined by being birthed into these families.

Also shaping our lives is the context in which we were born, including even the broader historical and geographical settings.

In maturity, the contract of life becomes more fully known as I look over my shoulder and see the paths my life has taken – all the turns, all the forks in the road, all the cul-de-sac paths that led nowhere.

I’ve been climbing this trail all my life. In looking back, I can see it all – the foolish decisions and the fortuitous paths taken. Reflecting on all these choices helps me see what Robert A. Johnson called “the slender threads” of the unseen hand at work on my behalf.

All my life has been leading to this point. Everything is connected to everything else. There’s an amazing interconnectedness to all things at this stage.

In younger stages of wonderment, I couldn’t imagine what it would be like in this last stage but now there’s no more wondering. I’m all that and more. What had been fuzzy has now become clearer.

Everyone’s journey is different, and there are an unending number of ways one’s path can go in its own direction. Life itself demands that one must follow their own path as it comes.

The end and the beginning are amazingly near to one another as the arc reminds us of the cyclical nature of time. There’s a birth and there’s a death.

From alpha to omega, from beginning to end, it varies from person to person, but the pathway’s outcome is virtually the same in result. Only the details differ.

Many do not want to face the reality of decline and death, but it is written into the design, a part of the contract of life we might suggest, that life has a cycle it follows “all the way to the end.” 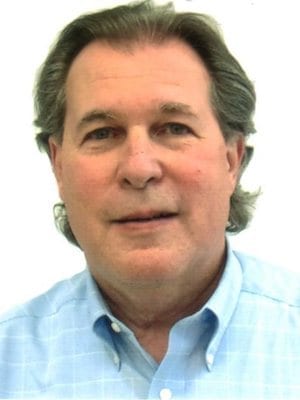 Intentional interim at First Baptist Church in Jefferson City, Missouri, Herron lives Lawrence, Kansas, where he continues to minister in interim settings. He is author of Living a Narrative Life, Exploring the Power of Stories (Smyth & Helwys, 2019). 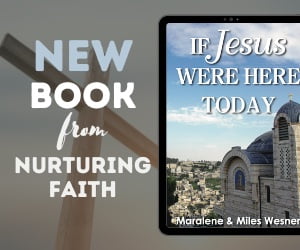