‘Brother Molly’ Podcast Has New Release Date of May 12 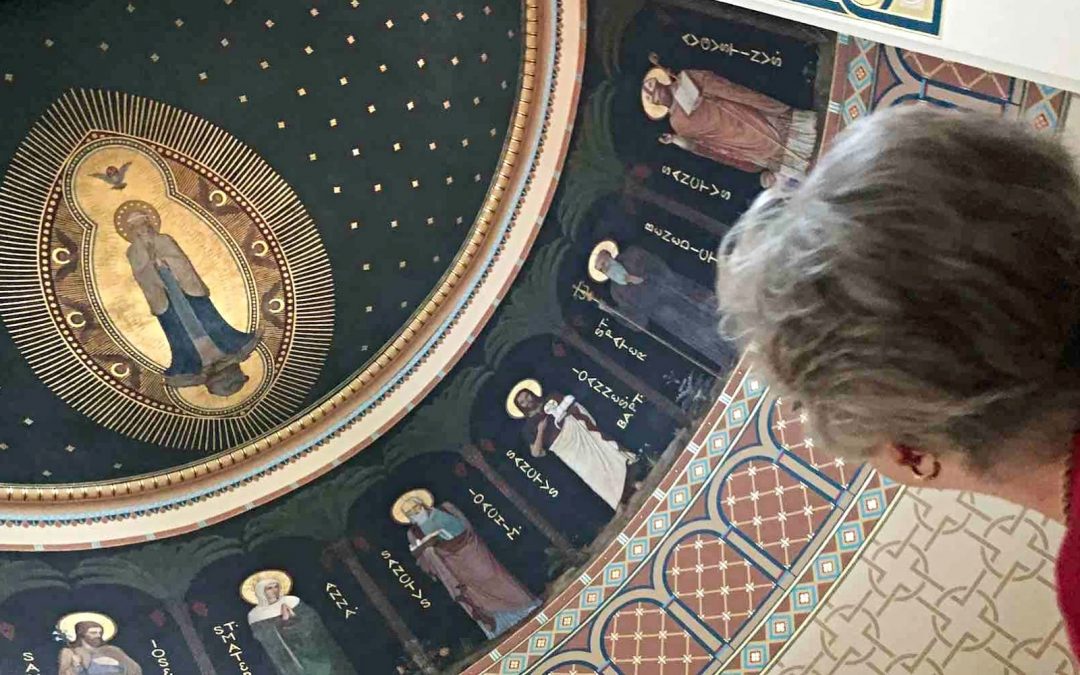 “Brother Molly” will be released on Tuesday, May 12.

The six-episode documentary podcast on the life and work of theologian Molly T. Marshall was initially scheduled for release on March 24, but the project was delayed in light of Marshall’s resignation in March – ahead of her planned retirement in May – from Central Seminary.

“After careful consideration, we are compelled to release Molly’s story in its original form – with the addition of a prologue and epilogue reflecting on the last few months,” said Mitch Randall, Good Faith Media’s CEO and the podcast’s executive producer. (EthicsDaily and Nurturing Faith are in the process of becoming Good Faith Media.)

Marshall said the following in a statement that was included in the seminary’s March 30 announcement about her resignation:

“I offered my resignation effective March 1, 2020, to the Executive Committee because of an ethical lapse that betrayed my stewardship of office, which I voluntarily surfaced to governance because of my desire to protect the seminary. I humbly apologize to the board and the rest of the Central constituency and seek forgiveness.”

To date, that has been Marshall’s only public statement.

Following the public announcement by Central, Cliff Vaughn, media producer at Good Faith Media and the podcast’s producer, interviewed Marshall about this most recent chapter in her life.

Portions of that conversation will be part of a roughly 30-minute epilogue that has been added to the original podcast.

“We hope listeners take time to listen to the entire podcast, from beginning to end, as every person’s life contains multiple episodes that make the whole,” said Randall.

The podcast chronicles Marshall’s life, with its many twists and turns, and it features interviews and on-location recordings with Marshall and more than two dozen friends, colleagues and associates.

All interviews, excluding the epilogue, were conducted prior to the announcement of Marshall’s resignation.

Promotional material for the podcast has described Marshall’s lifelong journey this way:

“Born into a legacy of Baptist preachers on the frontier, Molly blazed her own trail across the 20th and 21st centuries. Molly forged a path for future generations of female ministers through her brilliance, wit, courage and determination to follow God’s call on her life.”

On May 12, the entire podcast will be available to stream for free via BrotherMolly.com, as well as through popular podcasting platforms, such as Apple / iTunes and Spotify.

A roughly three-minute preview is available at BrotherMolly.com.