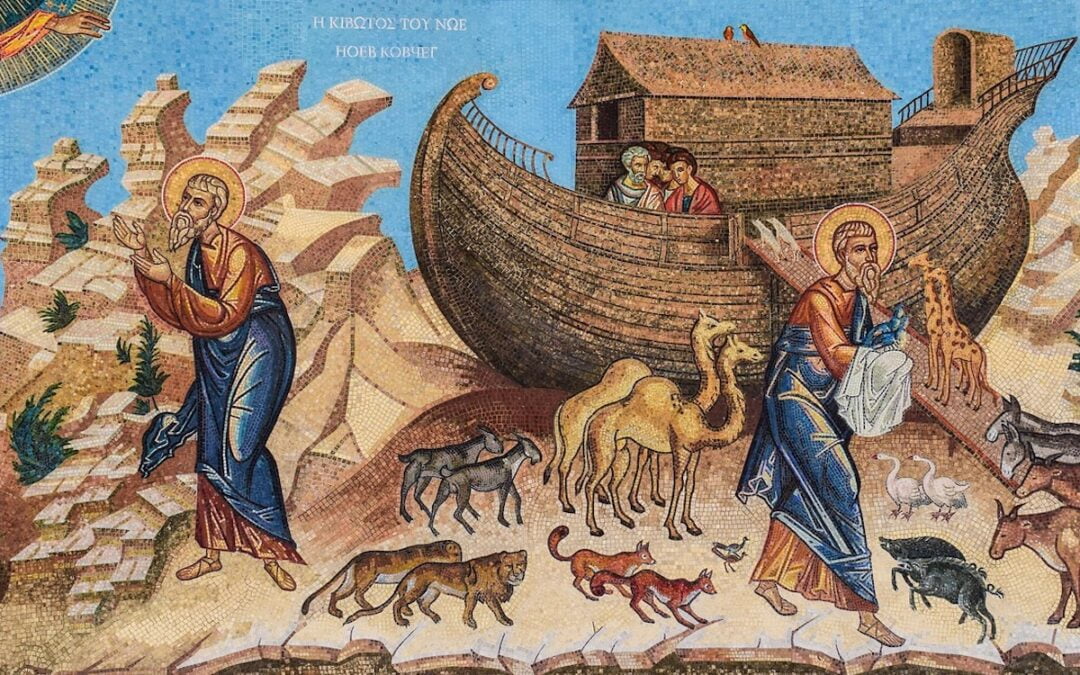 The world outside of their tiny bubble was a mystery.

In the beginning of their isolation, the shock of what was happening weighed down their souls to the point of wanting to break.

But by day 345, they just felt numb to it all. The extent of the devastation was beyond measurable.

As the end of their quarantine neared, they wondered what the world would look like on the other side.

Savlanut, Sarah and Tseba (whose names mean “patience,” “to persist” and “wet,” respectively) knew they would have responsibility for re-creating a world that was more reflective of God’s community than the one before, but would their role in that creation be honored, valued and remembered?

Their father-in-law often spoke of God’s promises and how God would care for them because of their faithfulness. But would God’s care extend to them as well?

A few weeks later, the time had come.

A new beginning had arrived.

Savlanut, Sarah and Tseba exited the ark, along with their husbands, Shem, Ham and Japheth, their father-in-law, Noah, and his wife, Na’amah (whose name means “pleasant”).

After Noah had built an altar to offer a sacrifice to God, God spoke to the eight people who had lived on the ark for so long.

And God blessed Noah and his sons.

Then God established a covenant with Noah and his sons.

Did the beginning of that story sound familiar, as here we are in day 345 of the global pandemic?

No, the names of Noah’s sons’ wives or the name of Noah’s wife are not included in the biblical narrative. But don’t you think they deserve names?

They endured the ark too. They had to watch while the entire world was destroyed.

They experienced the intense survivor’s guilt of knowing that their own families were among the annihilated because even though their husbands’ family was saved, their families were not.

Though the biblical narrative doesn’t include their perspective, I have to imagine how these women who were on the ark felt, what they thought about, and what it must have been like for them.

I wonder if they oscillated between extreme anger at Noah not bringing their families along, to gratefulness that they were a part of this new beginning.

If I were in their sandals and had suffered the pain associated with the destruction of the old so the new could emerge, I would have wanted to know that I was truly a part of what was to come, that I too would be blessed, that God’s covenant would be not only with my husband, but also with me.

The story of God’s promises after the flood is one of the passages that begins our Lenten journey this year.

It is a story of suffering and death, followed by promises of eternal relationship, care and protection. The same type of story embodied by the sacrifice of Jesus and the promises his resurrection brings.

And still today, the women need to know, explicitly, that God’s promises are for them too.

As women share in the difficulties of life lived in faithfulness to God, we long to hear words and see actions that unwaveringly demonstrate to us that God’s promises of eternal relationship, care and protection extend to us as well.

The beginning of Lent in February this year coincides with Baptist Women in Ministry’s Month of Preaching in which we encourage congregations to invite a woman to preach as a way of demonstrating support for women in ministry.

Unfortunately, just like the unnamed and silent women in the biblical stories, we don’t always hear the voices or names of the women who are faithfully living out the purposes of God today.

So, participating in BWIM Month of Preaching is one way, hopefully among many ways, we can change that silence.

May the memory of Savlanut, Sarah and Tseba inspire and empower us to boldly proclaim that the promises of God are indeed for the women of yesterday, today and tomorrow.

Editor’s note: This article is part of a series for the Lenten season. An article reflecting on the lectionary texts for each Sunday during Lent will appear weekly. The previous article in the series is: 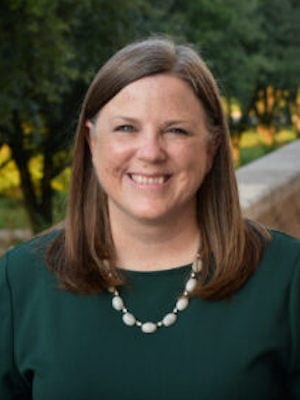