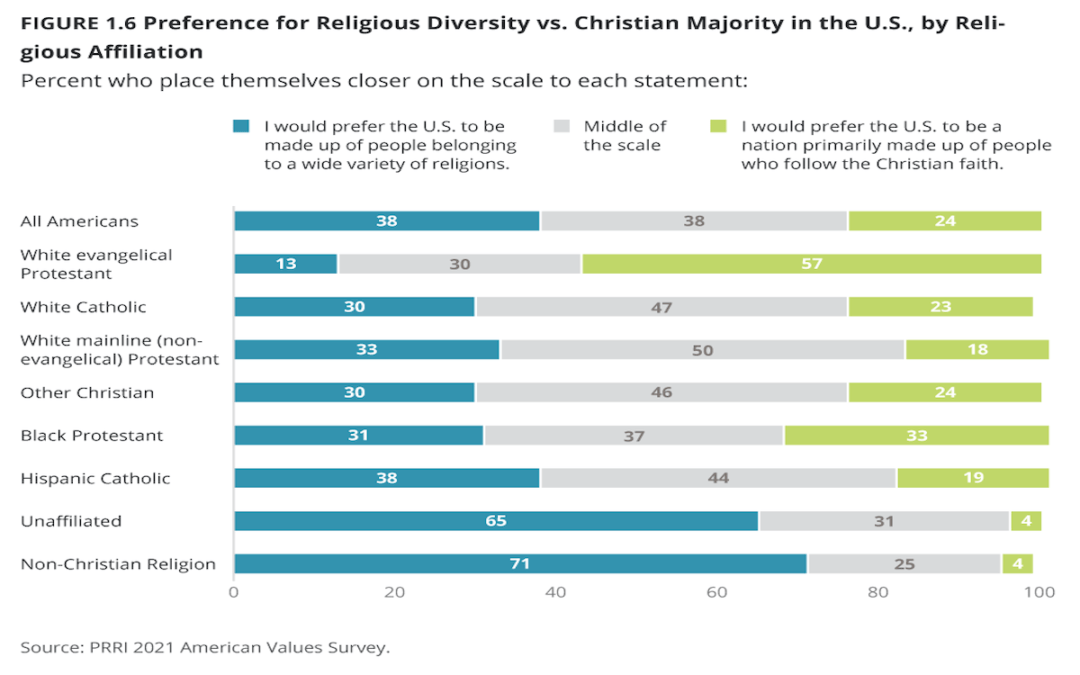 Non-Christian faith traditions are the most affirming of religious diversity in the U.S., while white evangelical Protestants are the least affirming, according to a Public Religion Research Institute (PRRI) report published in early November.

A strong majority (71%) of non-Christian respondents said they “would prefer the U.S. to be made up of people belonging to a wide variety of religions,” with the religiously unaffiliated coming in a close second at 65% affirmation.  By comparison, only 13% of white evangelical Protestants affirmed this view.

Only 4% of both non-Christian and religiously unaffiliated respondents preferred “the U.S. to be a nation primarily made up of people who follow the Christian faith,” compared to 57% of white evangelical Protestants.

Overall, 38% of U.S. adults affirmed the desire for diversity, while 24% said they preferred that the nation was mostly Christian.

A similar trend was seen in responses to the statement, “the United States has a diverse population, with people of many different races, ethnicities, religions, and backgrounds.”

Overall, 65% of adults affirmed this statement, with white respondents (61%) being less likely than Black (70%) or Hispanic (71%) respondents to do so. 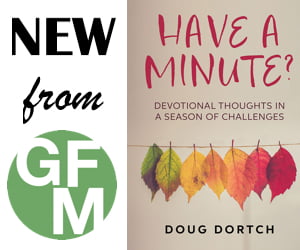