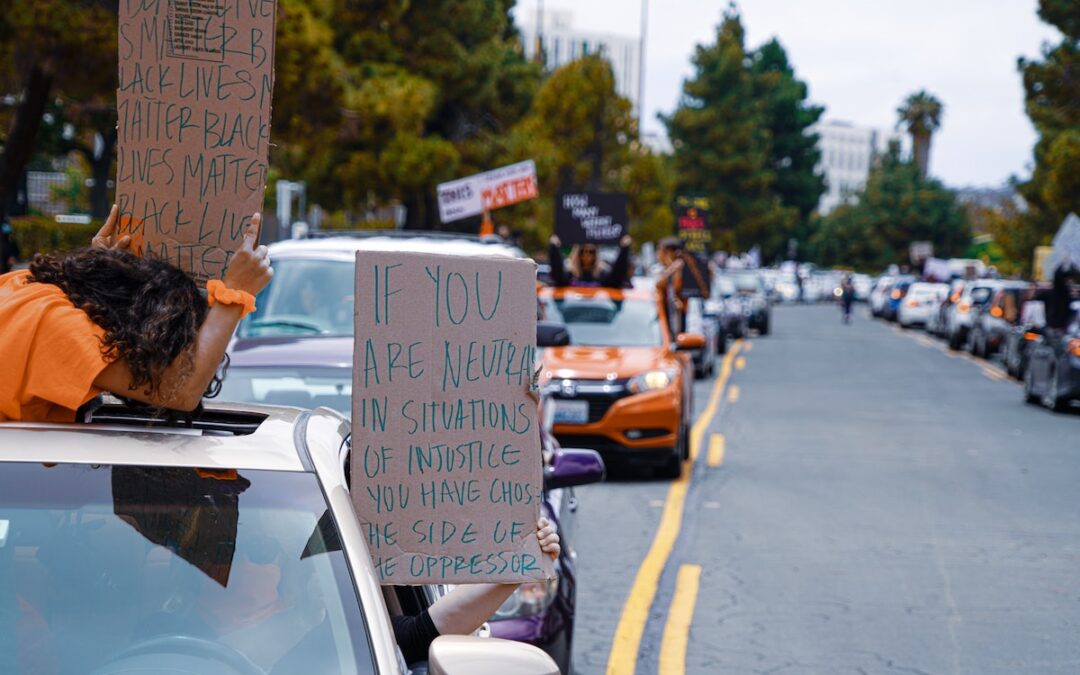 U.S. adults were far less likely to affirm progress on racial relations in late 2020 than they were six years prior, according to a LifeWay Research report published February 9.

The results of the online survey, conducted during September 2020, revealed that less than half (46%) of respondents affirmed the statement, “we have come so far on racial relations” – a 27-point drop from the results of a 2014 phone survey on the same topic.

Former President Trump was a leading factor in the changed perception, with 58% of respondents saying racial relations became more strained under his administration. Only 11% said they had improved during his four years in office, while 18% felt they had remained the same and 13% were not sure.

Presented with the statement, “we’ve got so far to go on racial relations,” 71% of respondents agreed (37% strongly and 34% somewhat). By comparison, 21% disagreed (9% strongly and 12% somewhat) and 8% were unsure. The number who agreed was down 10 points from 2014, while the total who disagreed was up five points.

Fewer U.S. adults now see religious leaders playing a positive role in racial relations. In 2014, 66% agreed with this perspective, while only 57% did so by late 2020.

A similar trend was seen in response to a statement about churches being too segregated, with only 42% agreeing that they are – down from 50% who agreed six years ago. The most noteworthy change in response to this statement was the significant increase in “not sure” replies, rising 16 points to 22% from 2014 to 2020.

“With a change in methodology from telephone in 2014 to online, we cannot say definitively if this decreased optimism is an actual change in sentiment or increased forthrightness,” said Scott McConnell, executive director of Lifeway Research, in a news release announcing the report. “Regardless, optimism on race relations is lower than we previously thought.”

The margin of error is plus-or-minus 3.2%. The full report is available here.