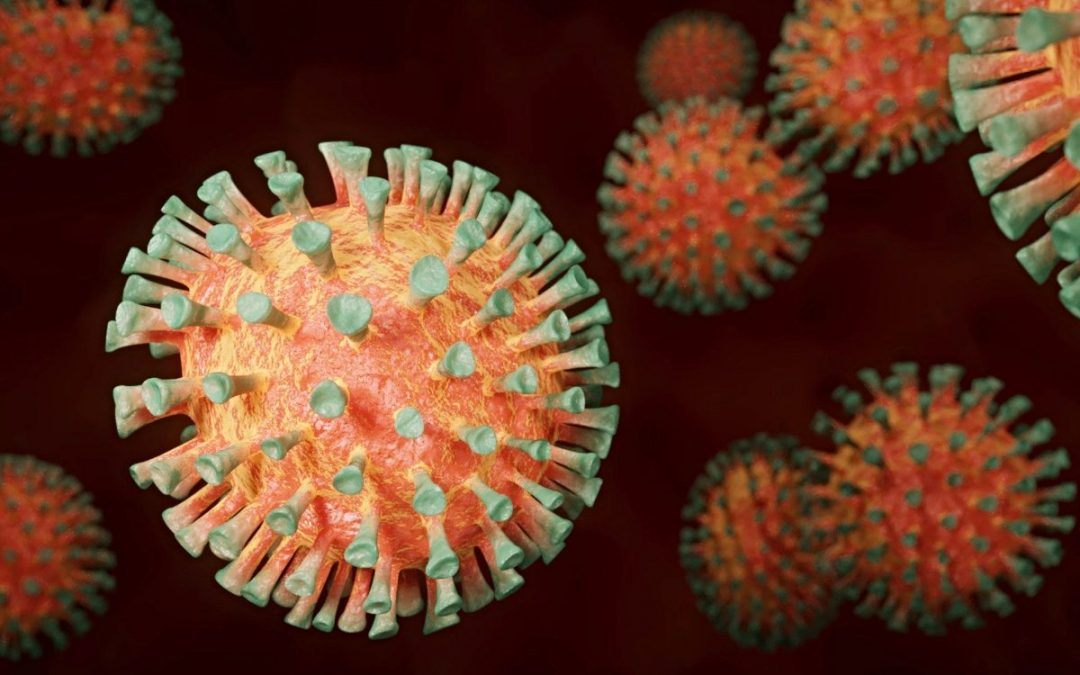 Inequality in the U.S. has been exacerbated by the COVID-19 pandemic, according to a Center on Budget and Policy Priorities’ (CBPP) report published Sept. 4.

Louisiana had the highest percentage of children in households without sufficient food at 28%, followed by New Mexico (27%), Nevada (26%) and Alabama, Arizona, Washington, D.C., and Texas (all at 25%).

Similar trends were seen in employment levels and rent payments.

Nationwide, 21.4% of U.S. adults were behind on their rent – up from 18.9% overall in June. Racial disparities were again evident, with 31% of Black, 28% of Latino and 15% of white households saying they were late or had deferred a rental payment.

Low-wage worker unemployment is at 13%, compared to 7% of medium-wage and 5% of high-wage workers.

Among U.S. children, 28% live in households behind on their rent or mortgage and without sufficient food in the past week. Children in Black (42%) and Latino (36%) families were significantly more likely than those in white (20%) families to experience both situations.

“The impacts of the pandemic and the economic fallout have been widespread, but are particularly prevalent among Black, Latino, Indigenous and immigrant households,” the report said. “These disproportionate impacts reflect harsh, longstanding inequities – often stemming from structural racism – in education, employment, housing and health care that the current crisis is exacerbating.”

CBPP explained these negative impacts were already trending upward at the time of the survey but noted the data predates the expiration of the additional $600 unemployment benefits that the CARES Act had been providing.