Report: US Religiosity Largely Stable in 2020 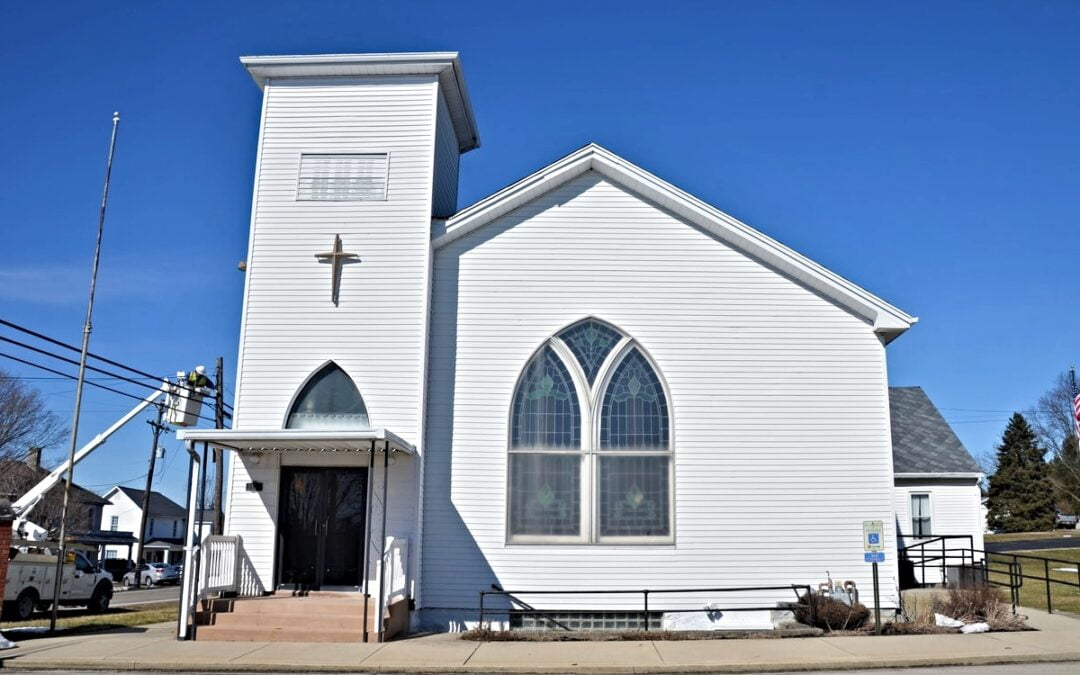 Religiosity in the U.S. was relatively unchanged last year, according to a Gallup report published in late March.

Just under half (48%) of respondents affirmed that religion was “very important” in their lives.

Attendance at religious services declined in 2020, dropping four points to 30% who had attended a church, mosque or synagogue in the past week – another all-time low.

The 2020 survey asked about attendance “either in-person or remotely” to account for pandemic restrictions and individual decisions to avoid in-person gatherings.

Frequency of worship attendance remained stable, with respondents who do so every week ticking up one point to 24%.

By comparison, those who attend “almost every week” and “about once a month” both dropped one point to 9% and 11%, respectively, while those who “seldom” attend increased one point to 25%. Respondents who never attend services remained unchanged at 29%.

Despite the downward trends and all-time lows, the number of respondents who said they believe religion’s influence is increasing in the U.S. ticked up 14 points to 33%.

Gallup explained that this figure is an average of survey data, with 38% affirming the increase of religious influence in early 2020, and 27% of respondents doing so by December 2020.

“Although the coronavirus pandemic has wreaked havoc on many aspects of Americans’ lives in the past year, it did not alter the importance of religion in their lives – either magnifying or diminishing it – or affect their religious identification,” the report summarized.