We’ve Provided an Easy Route from Rite to Wrong 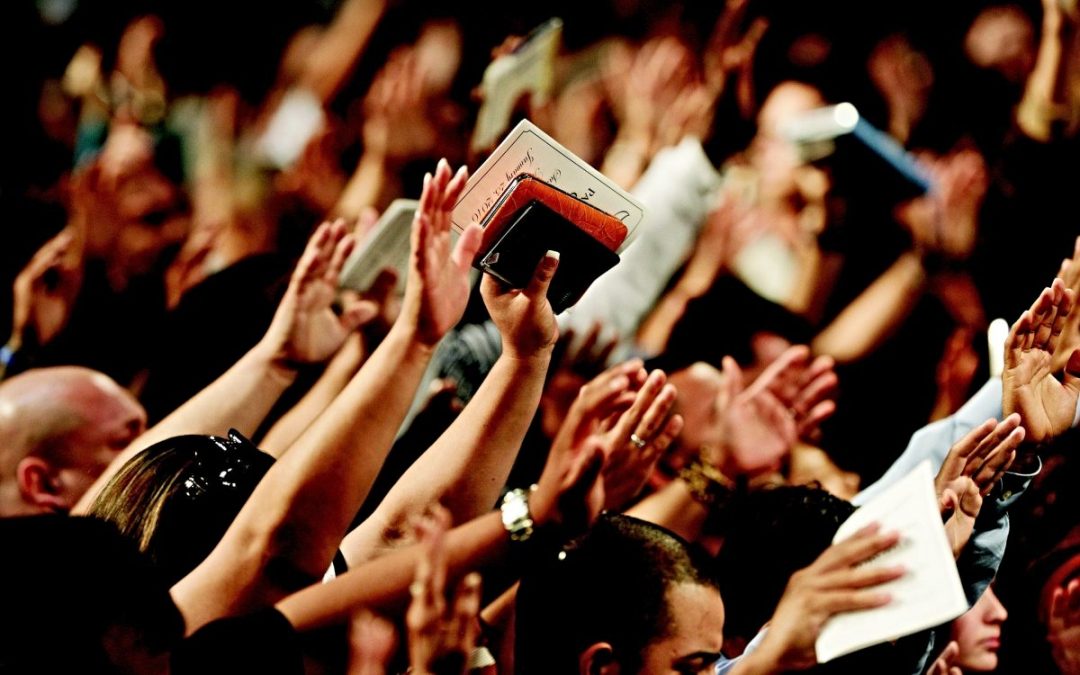 Throughout the vast majority of Christian history, no such thing as “the plan of salvation” existed. At least, not in the way so familiar to many of us.

This effort to distill the gospel into a simple, step-by-step profession of faith arose in latter-day revivalism. The easy, instantaneous, sign-on-the-dotted-line version of conversion took hold.

Signing up converts (even children with little to confess) in this way helped institutionalize Christianity, treating the process much like an initiation rite into the clubhouse of Christ.

The emphasis was placed on getting someone “saved” – not so much for a life modeled after Jesus, but from eternal punishment. “Becoming a Christian” was offered as inoculation from damnation.

Therefore, the record of this “decision” could be used as evidence of one’s salvation – anytime, but especially at death – whether one heeded Jesus’ primary call to “follow me” or not.

Has this widespread approach resulted in large-scale faithfulness to the Way of Christ or simply provided an eternal escape route and a “Christian” identity even for those who embrace perspectives and values at odds with the life and teachings of Jesus?

Sadly, it seems the latter is the case.

This evangelistic emphasis and resulting identity rest squarely on believing in and confessing (at least once) Jesus, rather than sacrificially following Jesus through thick and thin. After confessing Jesus as “savior and lord,” the latter seems insignificant compared to the former.

For many of us, our early confessions of faith and baptisms were meaningful experiences that set us on a course of seeking faithfulness amid failures that require subsequent, ongoing commitments.

So, this is not to suggest a lack of sincerity on anyone’s part – or of the need for a starting point on a lifelong journey that requires continuously affirming Jesus’ call to “follow me.”

Rather, it’s an honest acknowledgment that this effort to distill the gospel into a few low-cost affirmations – an initiation rite – might explain why so much of what is presented as Christianity in America today has so very little, if anything, to do with Jesus.

Early disciples were not asked to “accept Jesus,” but to throw down everything they were doing and follow him, knowing the journey could well end where it did.

They weren’t brought into the pack by affirming a few selected verses, praying a sincere prayer and signing their names to a roster. And then being sent on their merry way with get-outta-hell cards.

Rather than a quick trip down some metaphorical Roman Road, they followed Jesus along dusty trails – even through uncomfortable Samaritan territory and city streets where cheers turned to jeers. Always with Jesus teaching them that love of others, shown in sacrifice and service, is the destination.

The transactional nature of the so-called “plan of salvation,” which many of us have embraced and shared, helps explain why so many American Christians today feel little need for their priorities to align with Jesus. And the “Christian” label gets misapplied to discrimination, self-interest and self-preservation.

Pondering the inefficiencies of soft-selling salvation has risen in recent years when so many self-identified Christians seem so uninterested in applying the values of Jesus to personal and public life.

It’s striking how defensive many professing Christians become when the life and teachings of Jesus are raised in ways that conflict with their fear-based political ideologies. Expect deflection, even anger, when suggesting that Christianity is primarily about following Jesus – even the hard, risky stuff involving sacrifice and the loving acceptance of others.

In Finding the Gospel: A Pastor’s Disappointment and Discovery (new from Nurturing Faith), Dan Day brings his pastoral experience and keen mind to this important topic.

“When I say my inherited gospel was too small, I am gesturing toward the high degree of self-interest that permeates it,” he writes. “The crassest expression of this, of course, was in the appeal to get saved so that hell would not be one’s eternal destiny.”

This softened salvation he once offered as a pastor, however, “gave me a very wobbly foundation when I then told them its opposite – self-sacrifice – was really the will and way of God.”

The “plan of salvation” used to initiate membership into the Christian tribe was “too much a child of human contrivance,” Day notes. “It was Bible-lite, and the cocksure business-like way it was deployed seemed contradictory to the Bible’s amazed but quiet confidence in God’s surprising grace.”

Let’s face it: We’ve excised the hardest parts and soft-sold the gospel, resulting in a popular version of Christianity that doesn’t call for picking up crosses and putting down self-interest. We’ve paved an easy route from rite to wrong.

The result is an abundance of baptized bigotry, and a broad overlap of white nationalism and American evangelicalism among other atrocities in the name of Jesus.

It reveals how easily one can claim allegiance to Jesus – who repeatedly said, “Fear not!” – and be so reactionary toward fear of cultural change.

We must seriously reconsider the “gospel” being offered. For, as Dan Day puts it, “if our message lacks a ‘come and die’ ingredient within its summons, it is only ecclesiastical twaddle.”

Our personal commitments – and calls for others – to follow Jesus should be no less demanding and ongoing than ones Jesus himself extended to those who would be his followers.