Will You Extend Grace to Disillusioned, Exploited Citizens? 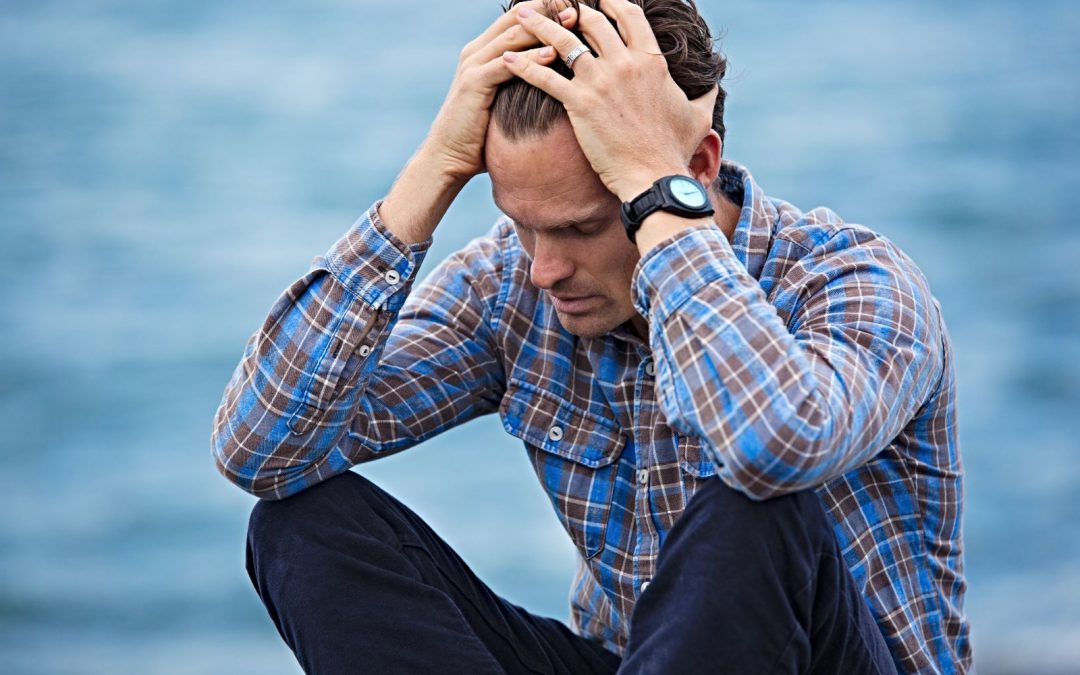 Disillusionment is an experience known to many of us.

It may be small and relatively insignificant, or it may be large and disorienting to our whole being.

I have seen it in young folks who find that a budding relationship was not going to turn out the way one hoped after learning more about the other party.

I have seen it in students whose study of the Bible yielded discoveries that called into serious question some of the things taught and cherished from childhood.

I have seen it in persons whose long-sought career path turned out to be something other than what they expected and dreamed.

On a larger scale, we have witnessed the experience of groups of people who have been taken in by charismatic leaders and causes, only to find their loyalty has been exploited for agendas quite different from what they expected.

Coming to terms with the reality that one’s investment of commitment and energy has been misplaced occurs in a dark valley of disappointment and perhaps shame.

It requires a readjustment of thought and commitment and an effort to rebuild one’s place in the larger framework of one’s life.

Let me venture a risky look ahead to what seems to be the direction of our national consciousness, brought about by a complex of experiences that have shined illuminating light on some features of our common life.

I expect a good number of people will find themselves questioning their commitments of energy and loyalty to a narrative that has encouraged them to embrace a vision for a future that enshrines some of the least healthy perspectives from our past.

It appears there is a shift in the tide of public opinion toward a broadening awareness of the peril that has been building in our society for decades and that is coming to a head in the present multifaceted crisis in our corporate life.

If this shift is real, and if it continues for the next few months, there will be a change in the management and governing narrative of our collective life.

If that happens, people, who took the unexpected victory lap in 2016 and have nourished the effort to “make American great again” all the way down to the point where we are now, will be experiencing not only the bitter pill of defeat but also the disillusionment of having hitched their wagon to a falling star.

An important question, it seems to me, for people of faith, both individually and communally, is how to respond to friends and family members who will be experiencing this disillusionment.

In the approach to November’s most significant contest in the almost 40-year ideological civil war over whether one narrative of the Christian faith can have a dominant influence in American life, those who have given full-hearted and full-throated support to that narrative and its champions will face disclosures that will give pause to their loyalty.

Of course, there will remain those who will remind us of the rebellious looking cartoon character, holding a Confederate flag, saying, “Forget, Hell!”

But there will be those who will respond to mounting evidence questioning the integrity of the leadership they have supported with a sense of regret for having bought into that narrative with its dark underbelly of racism, xenophobia and distrust of any perspective that questions it.

My thoughts are turning to this group because they include many folks I know and care about.

Perhaps there is a helpful lesson to be learned both from our history and from our theological perspective.

The residue of the U.S. Civil War still erupts in places where fear, prejudice and greed infect people’s lives.

We’re seeing it reemerge in those who are protesting the removal of monuments to Confederate leaders.

In the context of that war’s outcome, President Lincoln gave expression to a hope for the direction of the nation’s recovery, which, though hampered over a century and half of struggle, has made progress.

When progress has been made, it has been infused with grace.

From his second inaugural address: “With malice toward none with charity for all with firmness in the right as God gives us to see the right, let us strive on to finish the work we are in to bind up the nation’s wounds, to care for him who shall have borne the battle and for his widow and his orphan – to do all which may achieve and cherish a just and lasting peace among ourselves and with all nations.”

Theologically, for a people whose starting point is grace, it would seem graceful compassion would provide the most redemptive context for a wholesome recovery from disillusionment, small and large.

Let’s hope that, too, will be part of the change.